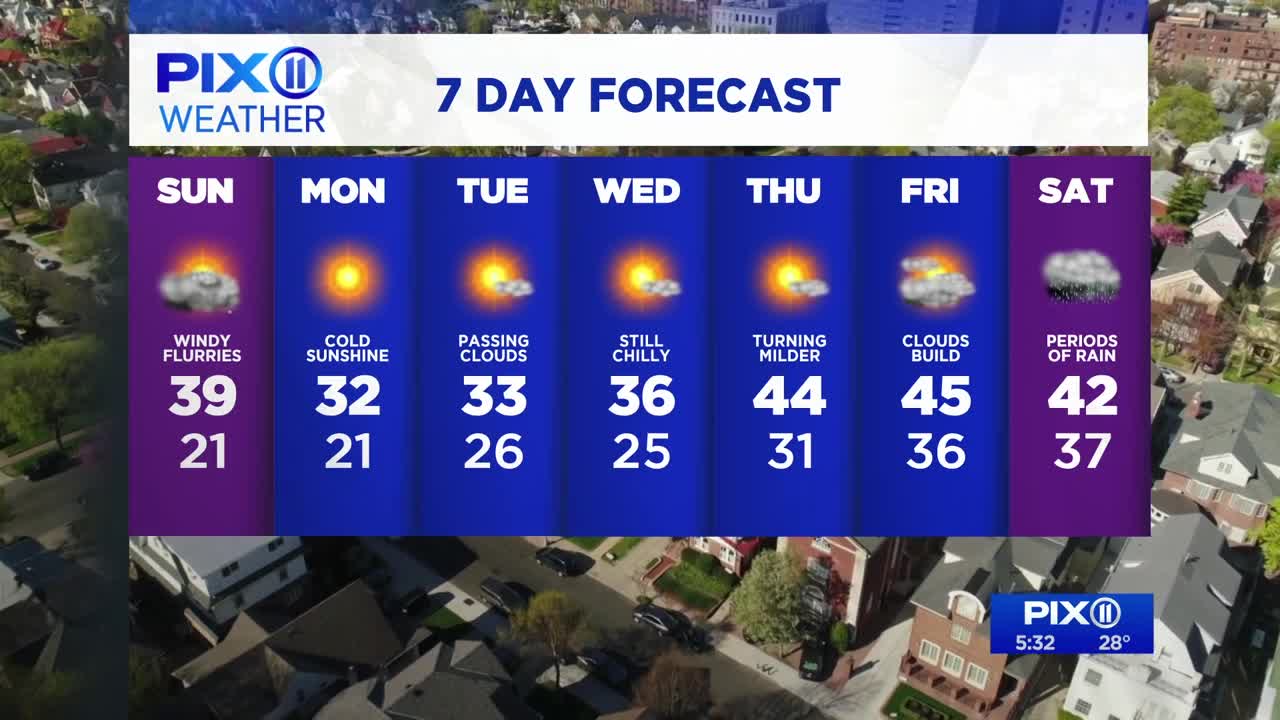 How much accumulation will we see and when will the snow stop? Watch Stacy-Ann's forecast. 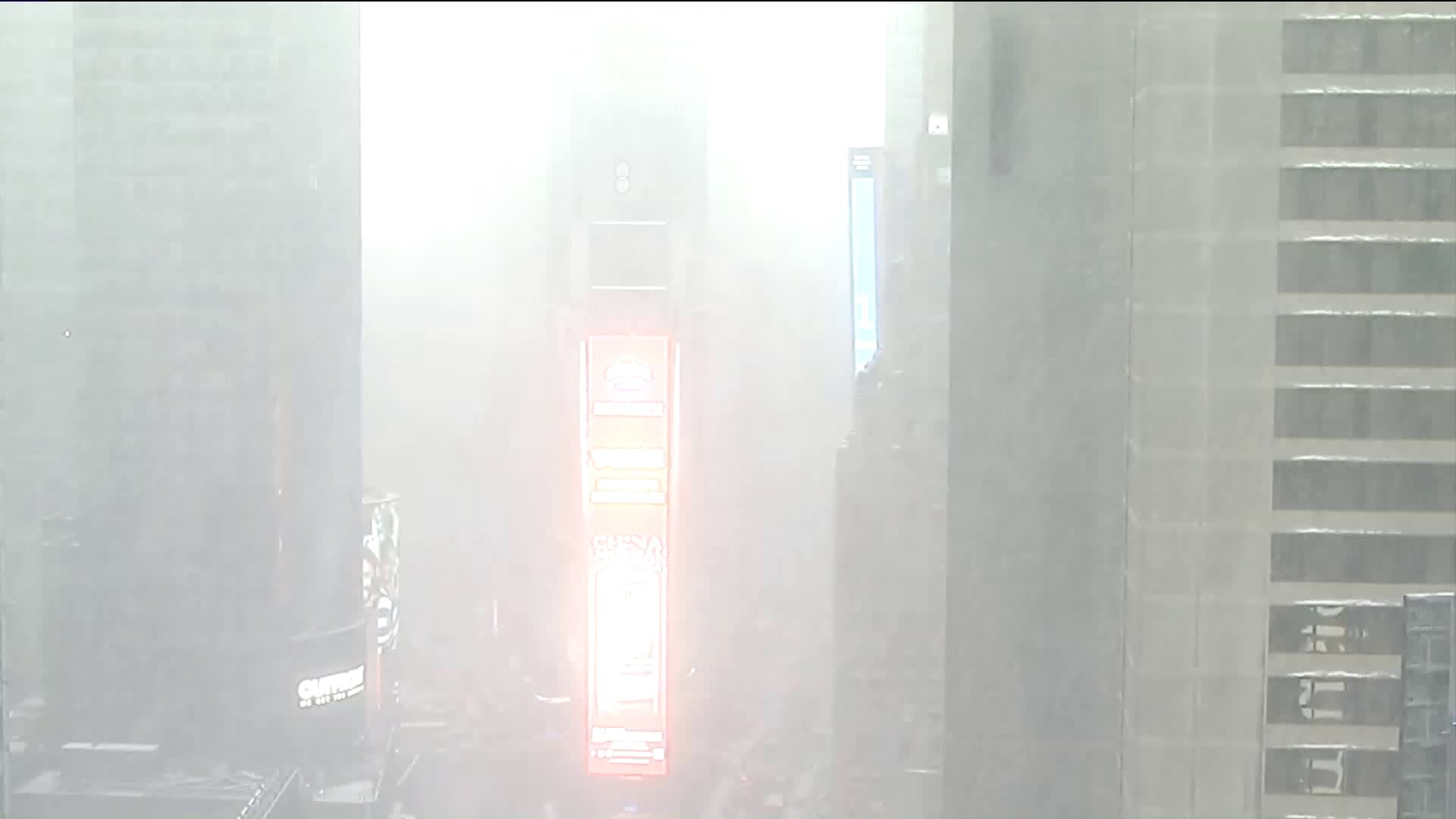 NEW YORK — A winter storm that brought the first significant snowfall of 2020 began to taper off Saturday night, but roadways continued to show the effects of winter weather.

Though the storm did not bring considerable snowfall totals, it's still lead to difficulties navigating around slick roads.

A winter weather advisory was issued in until 1 a.m. Sunday, impacting the city, most of Long Island, portions of northeast New Jersey and southern Connecticut, though it expired Saturday night as snow changed to rain.

According to the National Weather Service, an initial snow band brought the white stuff before a brief lull.

2:15pm: Snow continues to overspread the region this afternoon. The initial snow band is bringing a quick change in conditions with a half inch to an inch of snow possible. A brief lull is possible behind it before more snow overspreads after 3-4pm.

The tri-state area averaged about one to four inches of snowfall.

In terms of the timeline of the storm, snowfall to began to dissipate around 7 p.m. The transition to rain is expected to get underway by 11 p.m. Keep in mind that due to colder temperature readings in spot, it may take northern sections a little longer to change over to rain. Rain continues between midnight and 3 a.m. with a few possible lingering showers thereafter. There is also a chance of a few flurries Sunday morning, followed by gradual clearing.

Whatever accumulation we get likely turns to a slush mess once it turns over to rain.

The Department of Sanitation deployed salt spreaders across the city to address snowy and icy conditions.

As the storm exits, the winds will kick up once again on Sunday. The sun will return, but the gusty conditions will make temperatures in the upper 30s feel more like around 20 degrees or cooler.

With slipper roads expected, NYC Emergency Management has issued a travel advisory and advises New Yorkers to use public transportation for travel when possible Saturday.

Alternate side parking regulations will be suspended Saturday in the city to facilitate snow removal. Payment at parking meters remains in effect, however.

Here is one model representation of the system moving into the region today. Snow pushes into the area in the early afternoon before transitioning to rain in the evening. Precipitation then comes to an end overnight. Updates at: https://t.co/CMfZmpLWYS #NYwx #NJwx #CTwx pic.twitter.com/EatCclrm4y