What does the longterm forecast look like for this winter? 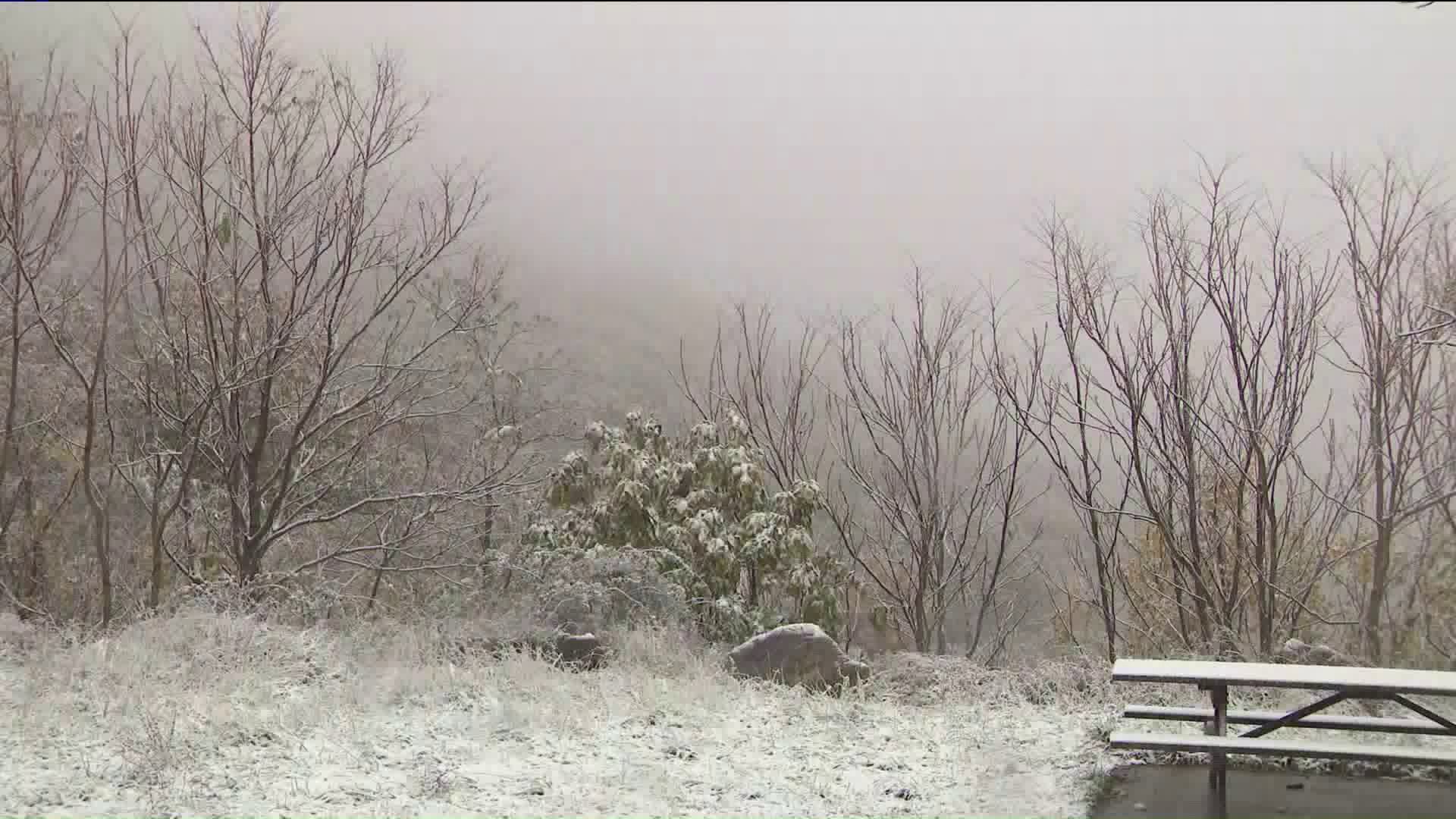 If you’re wondering if the temperature swing will continue this winter, look no further. 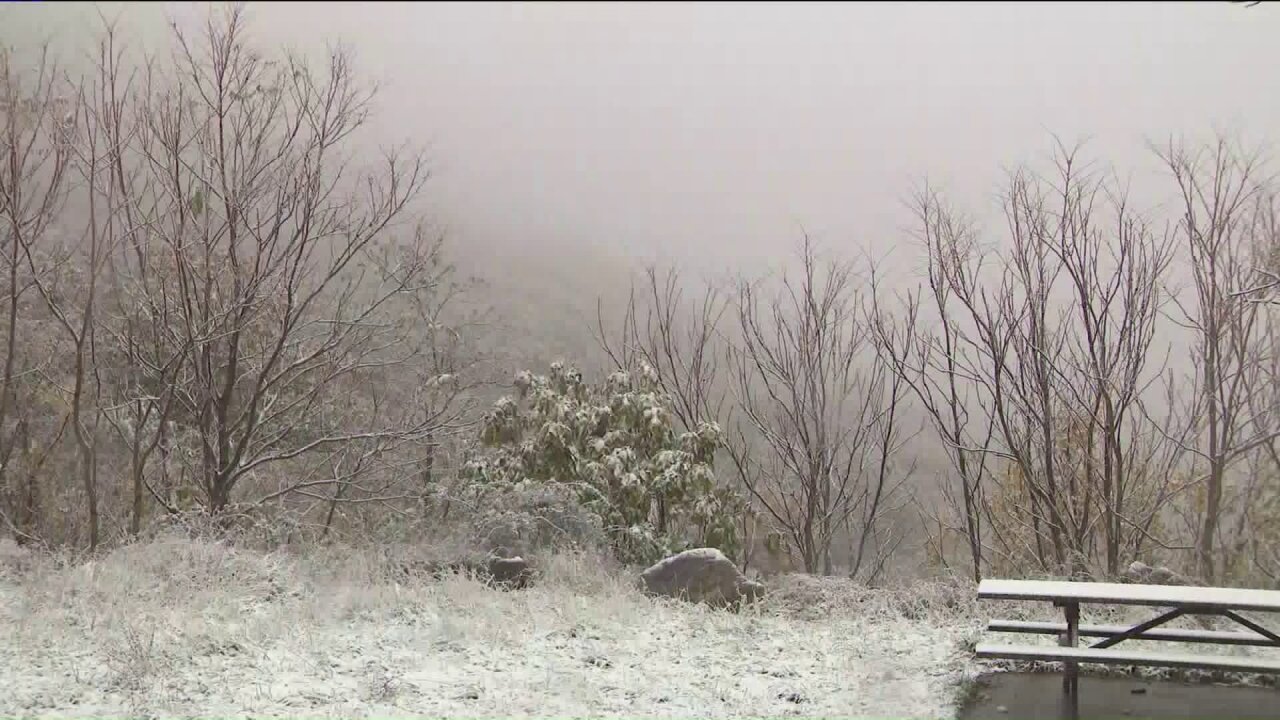 NEW YORK — From near record cold to highs in the 60s, the weather has been more like a rollercoaster ride lately.

If you’re wondering if the temperature swing will continue this winter, look no further. The National Oceanic and Atmospheric Administration has released its outlook for the upcoming season. According to NOAA, La Nina will play a central role in the weather pattern this winter.

Water temperatures become cooler than normal in the equatorial pacific. It triggers colder air that is fed back into the atmosphere and picked up by the Jetstream in the northwest. According to NOAA’s outlook, the southern two thirds of the nation and the Northeast will likely become unseasonably mild on average, which is quite the opposite for the NW and northern plains.

Regarding precipitation, western and northeast states have been experiencing a drought this year and could become worse in some areas. In fact, the latest stats indicate that New York City is trending close to five inches below average. Will this winter season offer any relief?

Even though NOAA predicts below normal precipitation for southern Alaska and the southern half of the nation, northern sections are expected to be above average. That could lead to developing storms that travel east bringing frigid temperatures and snowstorms to our area.

Nelson Vaz is the warning coordination meteorologist for the National Weather Service in New York.

"The last couple of years most of the storms have been coming up instead of tracking up the coast, they’ve been tracking to the west of us," Vaz said. "So you’ll get some snow initially, then warm air comes in and it changes to rain but we’ll see. I think again if we get the right pressure patterns in the north Atlantic and arctic, we could see what we saw in January 2018 where the cold air and moisture came together to give us a very prolific snow."

As far as figuring out just how many snowstorms and how intense they'll be this year, it’s too early to tell. But, one thing’s for sure. You can expect a return of the Polar Vortex at some point, and snow squalls brought on by a steep temperature decline, heavy snow, gusty winds that cause dangerous whiteout conditions.