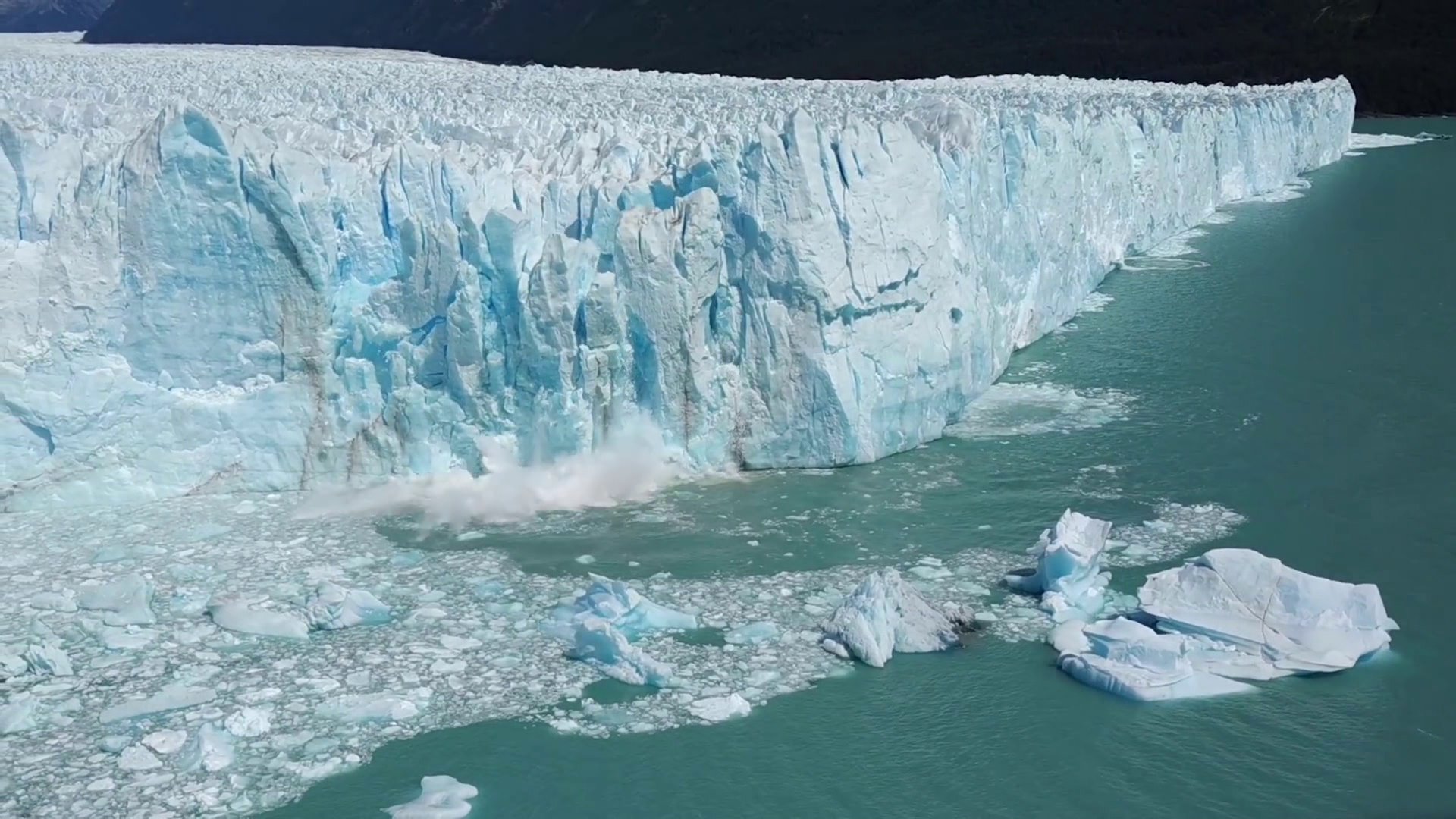 Rising sea levels are a tell tale sign of global warming, experts have said. A new tracker will show just how much they are rising.

NEW YORK — Rising sea levels are some of the most prominent signs of climate change. Now, NASA and NOAA are teaming up to launch the first satellite into space to monitor global sea levels.

The satellite will also help forecasters track hurricanes and answer critical concerns about the earth.

According to NOAA, sea levels don’t rise at the same rate everywhere. There are some areas, like New York, with oceans rising faster than the rest of the world.

"Back during hurricane Sandy, there was a huge storm surge and it even knocked out some of the gauges that measure sea level rise. We’ve seen more flooding from the Florida Keys up the East Coast even in clear weather. So in high tides we’ve been seeing more flooding as the levels have been rising," NOAA's Sentinel-6 program scientist told PIX11 News.

Satellites like Sentinel 6 make it possible to accurately measure storm surge when all else fails, keeping us better informed. The mission is scheduled to launch from the Vandenberg Air Force Base in California this weekend.