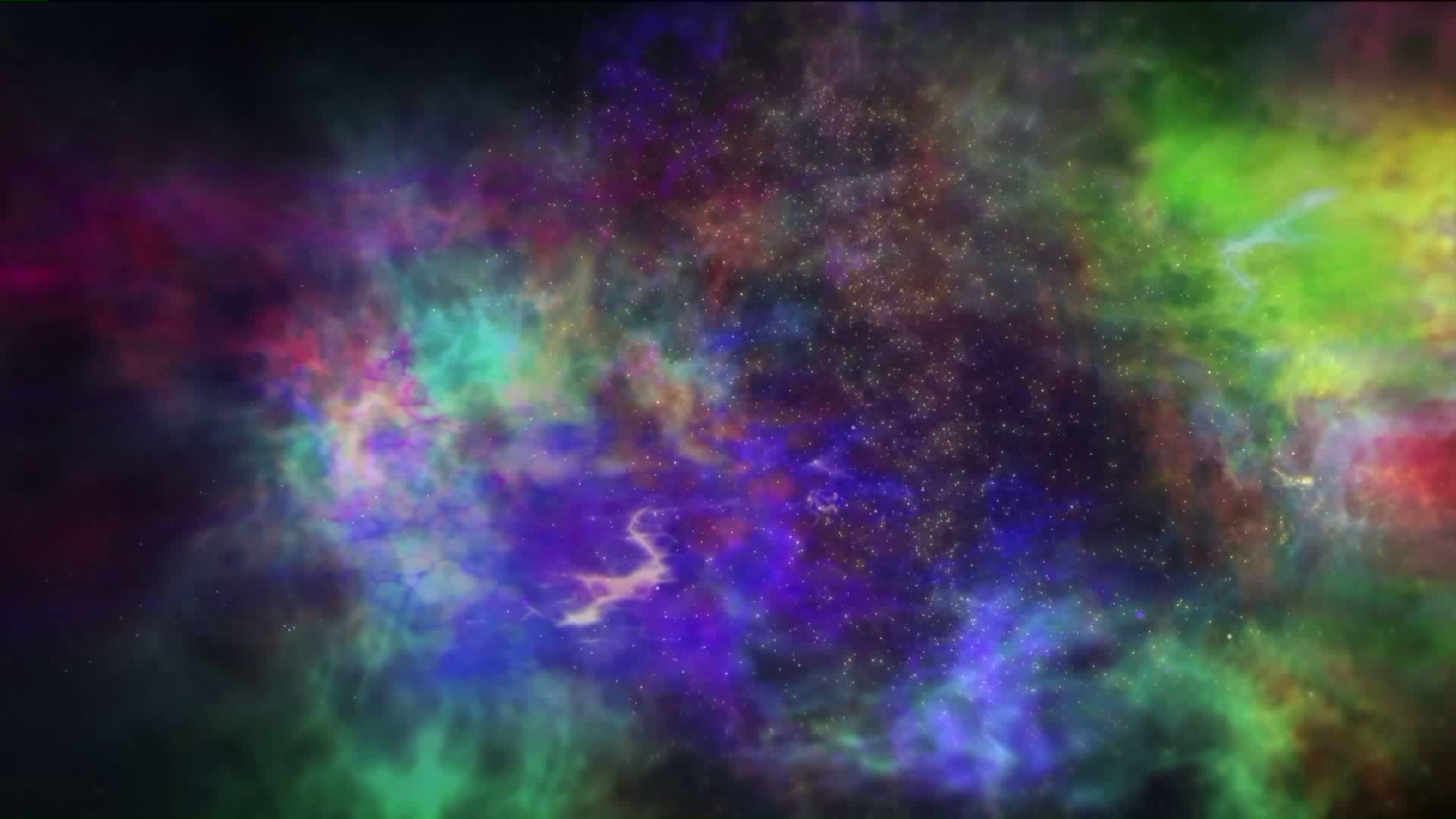 Meteorologist Stacy-Ann Gooden chats with NASA's meteor shower forecaster about what to expect from the out-of-this-world light show.

NEW YORK — Meteor showers are a phenomenon that happen throughout the year, firing up across the night sky for a light show. But the shooting stars on display this month are different from all the rest.

The Leonids are known for their speed, with streaks that move about 50 miles per second, and burn about 70 miles high in the atmosphere.

Named after the constellation Leo, the Leonids are left over debris from comet Tempel-Tuttle. The fireball takes about 33 years to go around the sun, leaving behind a trail producing the phenomenon we see every year.

According to Bill Cooke at NASA’s Meteoroid Environment Office, the Leonids peak during mid-November, with a rate of about 10 meteors per hour.

However, approximately every 33 years, viewers on Earth may experience a Leonid storm that can peak with hundreds to thousands of meteors seen per hour depending on the location.

The next Leonid Meteor Storm isn't scheduled until 2033, but in the meantime, you can enjoy the less intense show through the end of the month.

Expect peak viewing times between midnight and dawn on Nov. 17. Pick a spot away from city lights, lay flat on your back and enjoy. With a waxing crescent moon, the sky will be dark for optimal viewing.