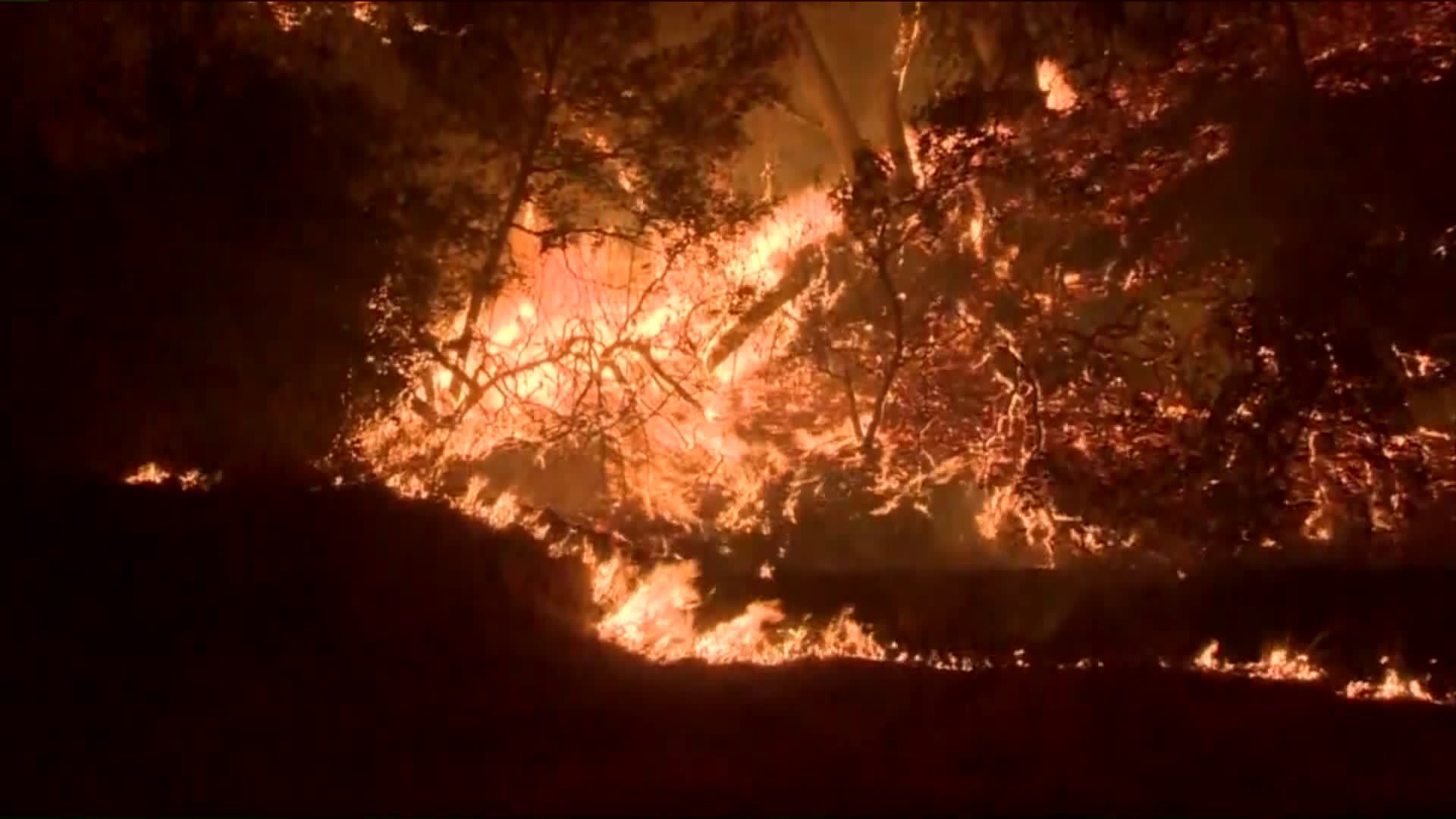 Experts say when it comes to mitigating climate change, we need to first admit that there is a problem and rely less on fossil fuel.

The recent record heat wave across the West Coast helped trigger deadly wildfires that have now burned over 3 million acres. The NOAA reported 2020 was the hottest summer on record in the Northern Hemisphere.

An increase in greenhouse gases in the atmosphere across our planet is to blame, according to researchers. However, it’s critical to consider other factors, including the dry winter season west of the Rockies. Plus, the Low humidity coupled with dry gusty winds and hot temperatures are the perfect recipe for wildfires to ignite.

The infernos in the west coincide with the Atlantic hurricane season. The National Hurricane Center reported five Atlantic cyclones churning in the tropics at the same time for the second time in history since 1971: Hurricane Paulette, Hurricane Sally, Tropical Storm Teddy, Tropical Storm Vicky and Tropical Depression Rene.

All are record storms, including Sally which has become the earliest “S” named storm on record. The cyclone is on track to cause life-threatening conditions across the gulf coast and could dump three feet of rain in some locations.

Experts say when it comes to mitigating climate change, we need to first admit that there is a problem and rely less on fossil fuel. While the change might not be easy, it is possible. Government officials will also have to step up to the plate and make those adjustments to safeguard our future.