Can birds predict the weather? Here's what one researcher discovered 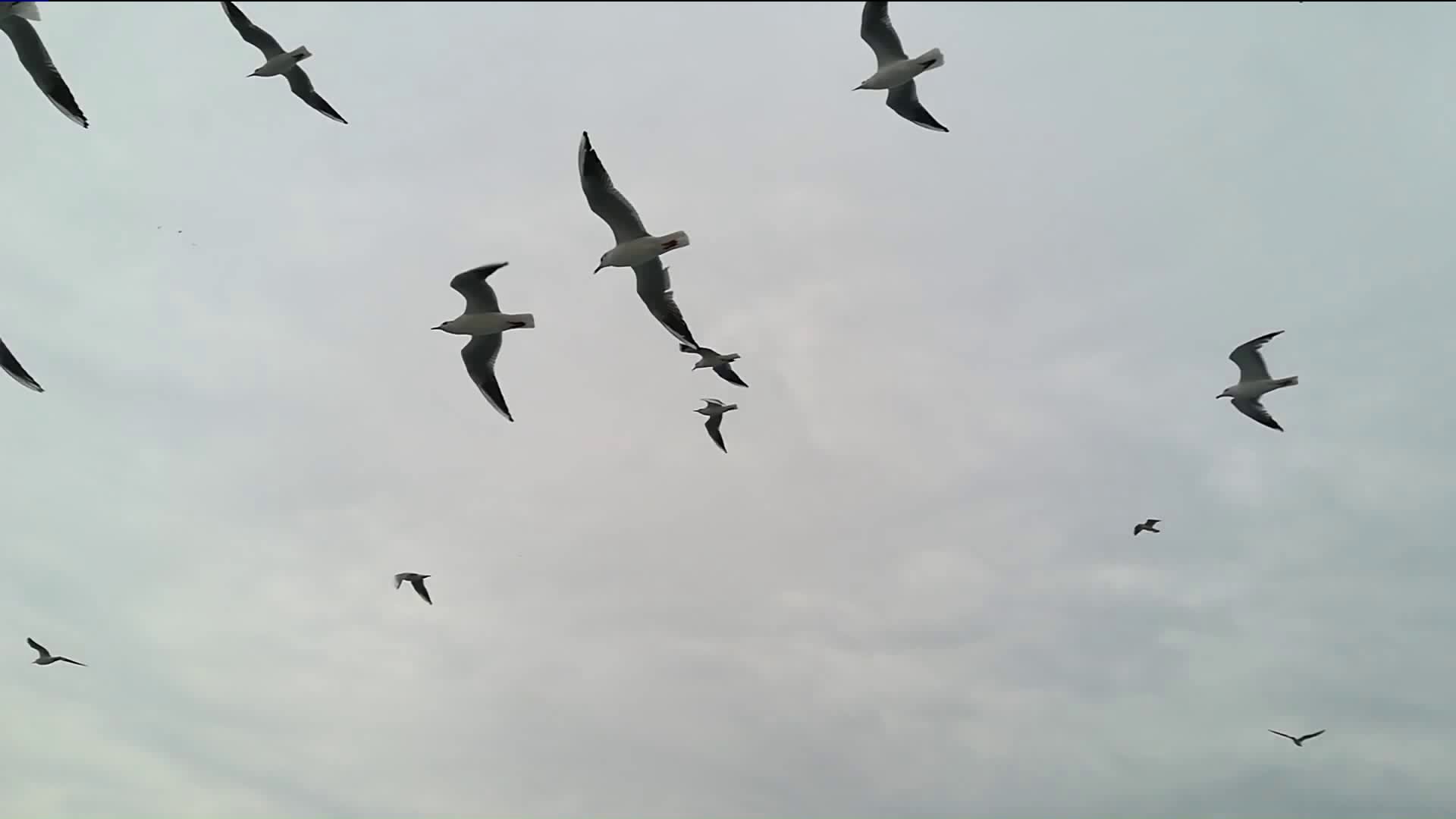 We know that birds fly south for the winter. But, did you know they can actually forecast weather patterns?

NEW YORK — We know that birds fly south for the winter but did you know they can actually forecast weather patterns?

Dr. Christopher Heckscher became interested in one particular species and decided to take a deep dive to figure out the science behind it. He began studying veery migration as a student at the University of Delaware. Now a professor at the university, his research continues.

Over the course of a 20-year study, he found a link between the songbirds and hurricane season.

Here's how it works: Dr. Hecksher and his team set up a netted trap. They call out to the birds using pre-recorded sounds on their smartphones. Once the veery is safely caught, a light weight geo-locator is attached.

From there, the bird is tracked and the results are astonishing.

"In one year the same female would stop nesting two or three weeks earlier than the following year," Dr. Heckscher describes.

Each year the birds come return from South America late April or early May; that’s when Heckcher and his team begin testing. Veeries spend a couple of months nesting and by August, they fly to South America. However, if the birds sense an active season, they cut their nesting short.

How do they know that the upcoming season will be busier than normal? Scientists are still trying to figure it out. But, they do have a few theories.

They suspect that it’s a series of connections that relate to what are the general atmospheric properties that drive the high accumulated cyclone energy and the really active hurricane season.

That accumulated cyclone energy may have a lot to do with the cooling of ocean waters along the tropical west coast of South America during the peak of hurricane season, also known as "la Nina."

Turns out the birds are right 80% of the time. As far as predicting this already very active hurricane season, they might have gotten the forecast wrong. But Dr. Heckscher says he's still holding out hope.