Warnings, advisories in effect for tri-state area as thunderstorms roll in 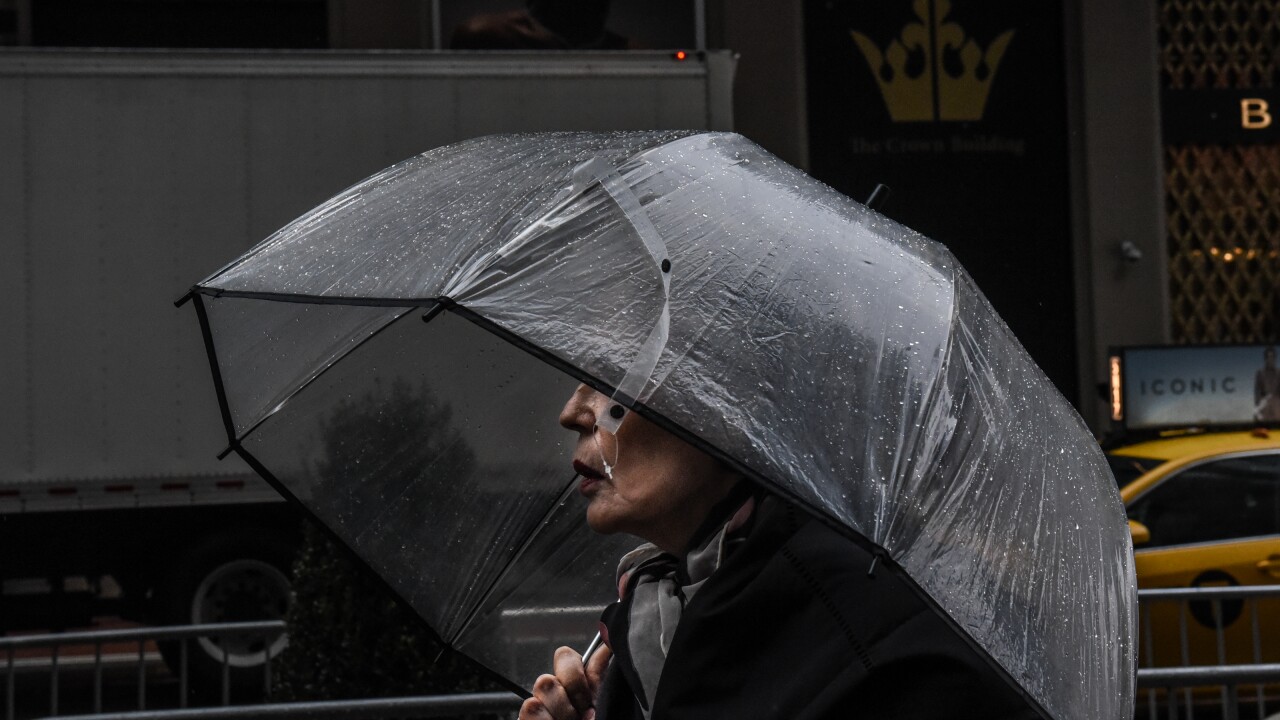 NEW YORK — Several weather warnings and advisories are in effect for parts of New York and New Jersey as storms make its way across the region Thursday afternoon.

A flash flood warning has been issued for Queens, Brooklyn and southern Nassau County until 4:15 p.m. Thursday, according to the National Weather Service.

A flash flood warning is also in effect for parts of southern and central New Jersey until 6:15 p.m.

There is a chance that an isolated thunderstorm could contain damaging winds in excess of 50 or 60 miles per hour. In addition, torrential downpours could accompany these storms that could lead to localized flash flooding.

These storms should slide east into Long Island after 4 p.m. By 5 p.m., the severe threat should be decreased for the city.

A flood advisory is also in effect for parts of southern Connecticut, Westchester and Eastern Putnam County until 4 p.m., according to the NWS.