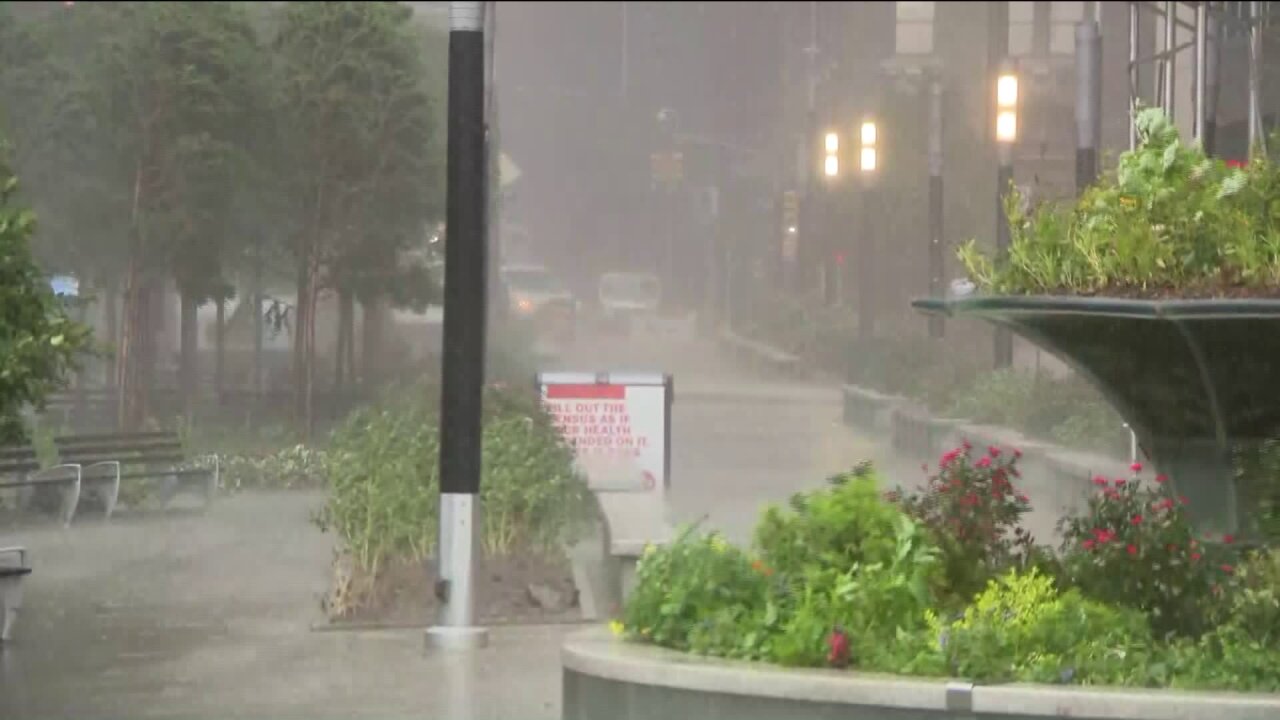 Tropical Storm Isaias roared into New Jersey and parts of New York on Tuesday, bringing heavy rain and damaging winds as well as the threat of flooding, storm surges and power outages due to downed trees and power lines.

As of 7:30 a.m. Wednesday, Con Edison reported at least 192,000 customers were without power. They claim to have restored power to several thousand customers already.

On Long Island, PSEG reported over 320,000 customers were without power as of 7:40 a.m. Wednesday. Power has since been restored to at least 90,000 customers as of Tuesday night, according to the company.

New York City and most of the tri-state region are under a tropical storm warning through Wednesday morning, according to the National Weather Service.

A flash flood watch is also in effect for much of New York and New Jersey through early Wednesday morning.

Hundreds of thousands of New Jersey residents also reported outages. Jersey City Power and Light was reporting over 552,700 customers in the dark around 1:25 p.m. Monmouth and Ocean counties are the most affected, each with more than 100,000 customers without power.

Residents across the tri-state area have been advised to stay home, if capable, and stay away from downed lines and flooded areas.