Mild start to the week with some showers in the forecast 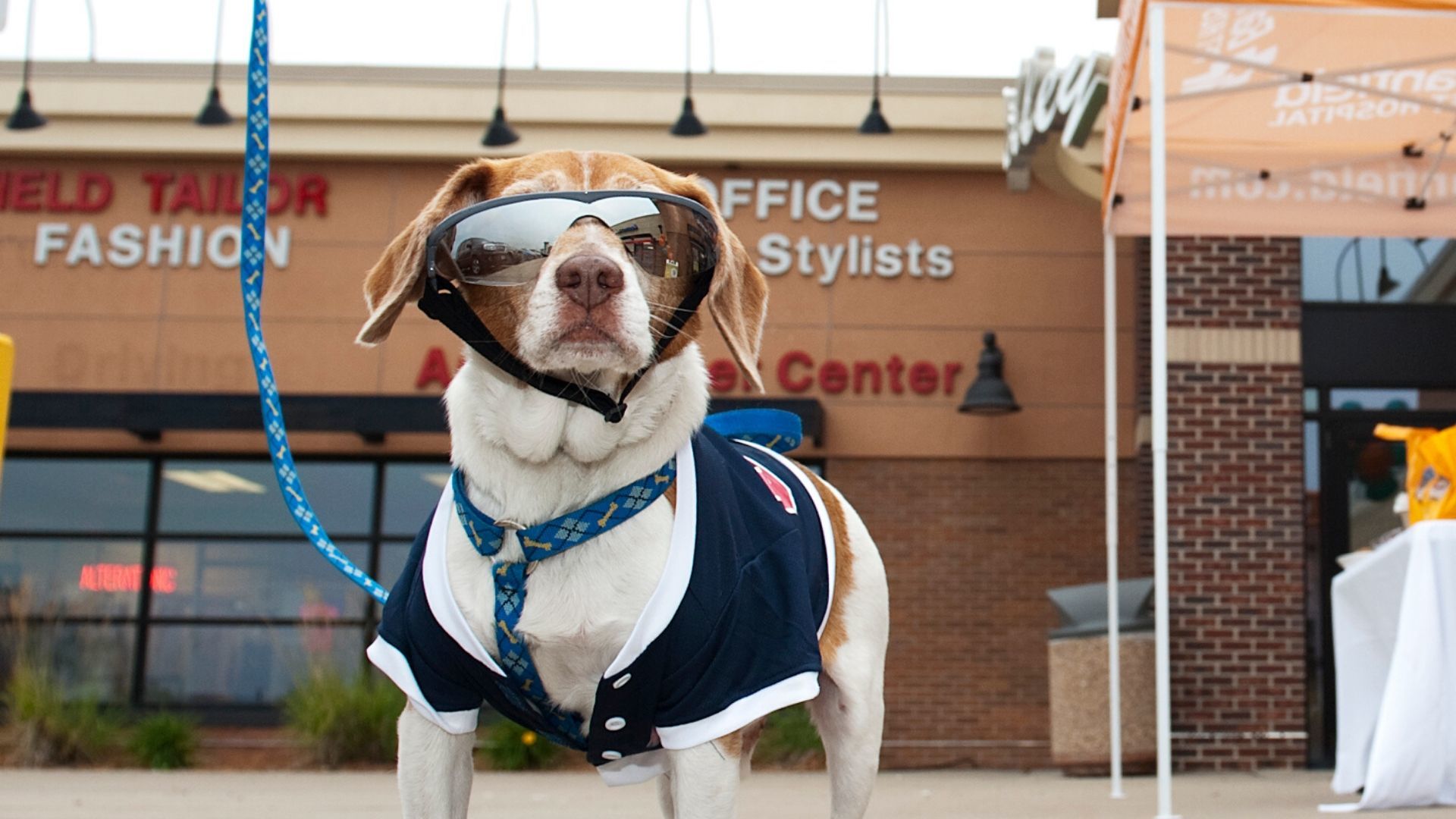 Showers will end early Monday morning as high pressure will move into the region from the west. We can expect mostly sunny skies Monday afternoon as unseasonably mild air remains over the area. The high temperature will be 66 in the city mid-60s in the suburbs. The normal high temperature in Central Park for today is 58 degrees.

The week started on a gorgeous note with temperatures rising into the 60s under mostly sunny skies. Tuesday starts out similarly, but some showers may move in late in the day and into Wednesday.

Another round of showers will be possible by Thursday before cooler air moves in for Friday.

Skies will remain clear through much of Monday night as high pressure crosses through the region. Overnight temperatures will drop into the upper 40s.

Tuesday will start out with lots of sunshine and temperatures will climb all the way into the mid and upper 60s. Clouds move in during the latter part of the day as a quick-moving system approaches from the midwest.

Some showers will be possible Tuesday night and perhaps linger into early Wednesday morning. An east wind will develop, keeping the clouds around during the day. There could be a few breaks sun during the afternoon and it could help bring the temperatures up into the lower 60s.

Another cold front will move in on Thursday, bringing in a better shot of showers. It will be a dreary day throughout with temperatures expected to hold into the 50s.

Behind the system, the sun will be out, but winds will kick up from north on Friday. The blustery conditions will keep many areas in the 40s during the afternoon. For the city, expect highs to be right around 50 degrees.

For Easter weekend, temperatures will start to recover. It looks to stay dry with partly to mostly sunny skies. Highs will rise from the mid-50s on Saturday to around 60 degrees for Sunday.