This year’s hurricane season is the most active yet, with no signs of slowing down 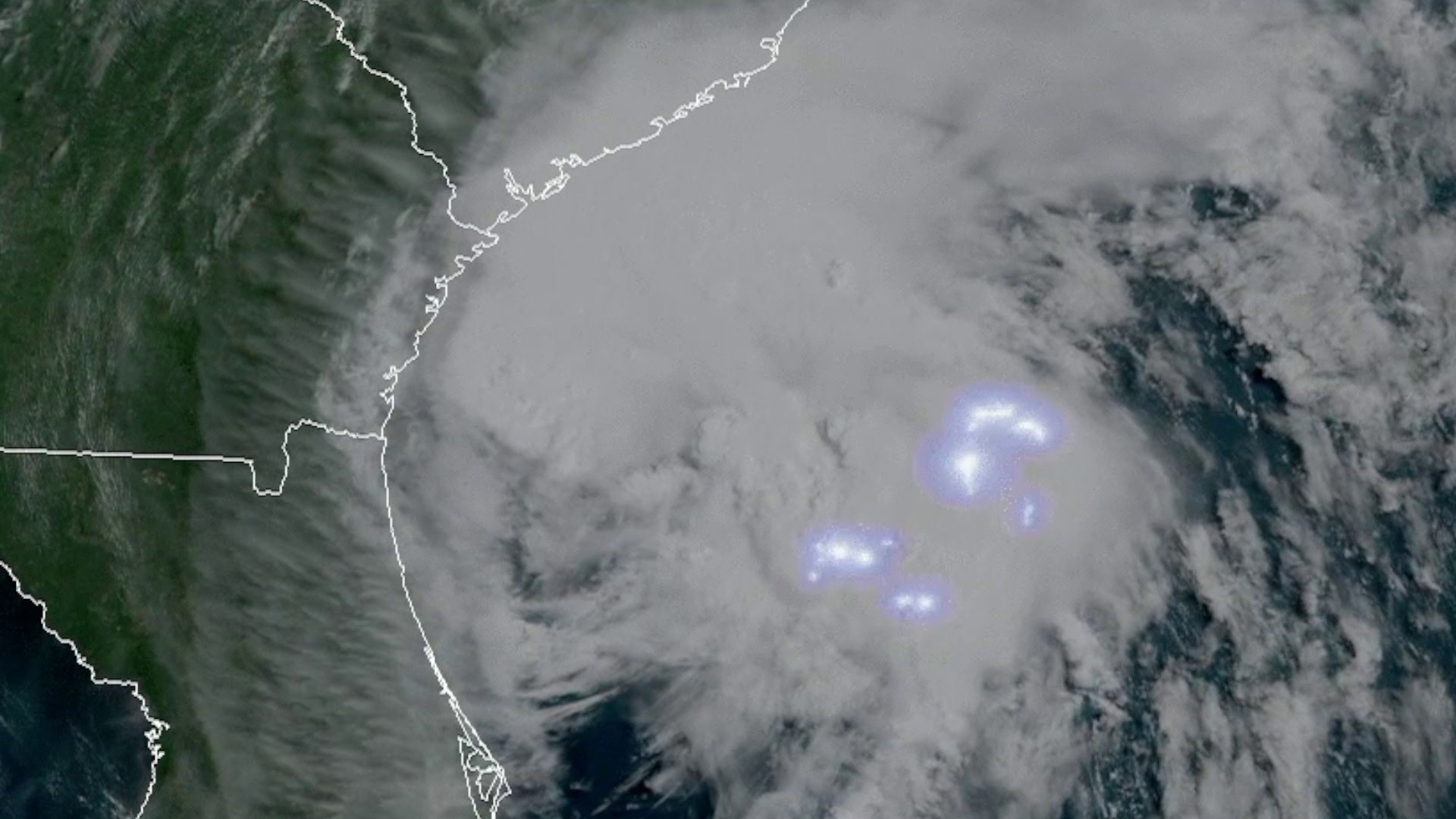 The 2020 Atlantic Hurricane season is already one for the record books; it’s the most active season to date.

The 2020 Atlantic Hurricane season is already one for the record books; it’s the most active season to date.

As we approach the peak of hurricane season, there are no signs of it slowly down. Most recently, Isaias became the earliest “I” storm in history. The cyclone uprooted trees, knocked down power lines and left hundreds of thousands without electricity in its wake.

A normal season usually produces 12 named storms. However, changes in the atmosphere has led the National Oceanic and Atmospheric Administration to update its projections from 13-19 named storms to 19-25 named storms this season.

According to the National Oceanic and Atmosphere Administration, the uptick is related to la Nina conditions.

La Nina refers to the cooling of surface ocean waters along the tropical west coast of South America during the peak of hurricane season. Forecast models show a more robust la Nina by the end of September into early October.

As a result of this climate pattern, the changing of wind speed and direction with height (aka vertical wind shear) is reduced, which can further strengthen a storm. When you add reduced trade winds and warm Atlantic ocean waters to the mix, it becomes the perfect recipe for tropical development.

When it comes to identifying the greatest threat with regards to cyclones, it's all about location. For example, if you live right along the shore of Long Island, storm surge and flooding are some of the biggest threats. If you're in the lower Hudson Valley, you may have to contend with heavy rain and fresh water flooding.

While NOAA doesn’t plan on another update to the hurricane season, it says they’re working on new environmental satellites to make hurricane forecasts and warnings the most accurate they’ve ever been.