Tornado touches down in Cape May, NJ as Tropical Storm Isaias moves up East Coast: NWS 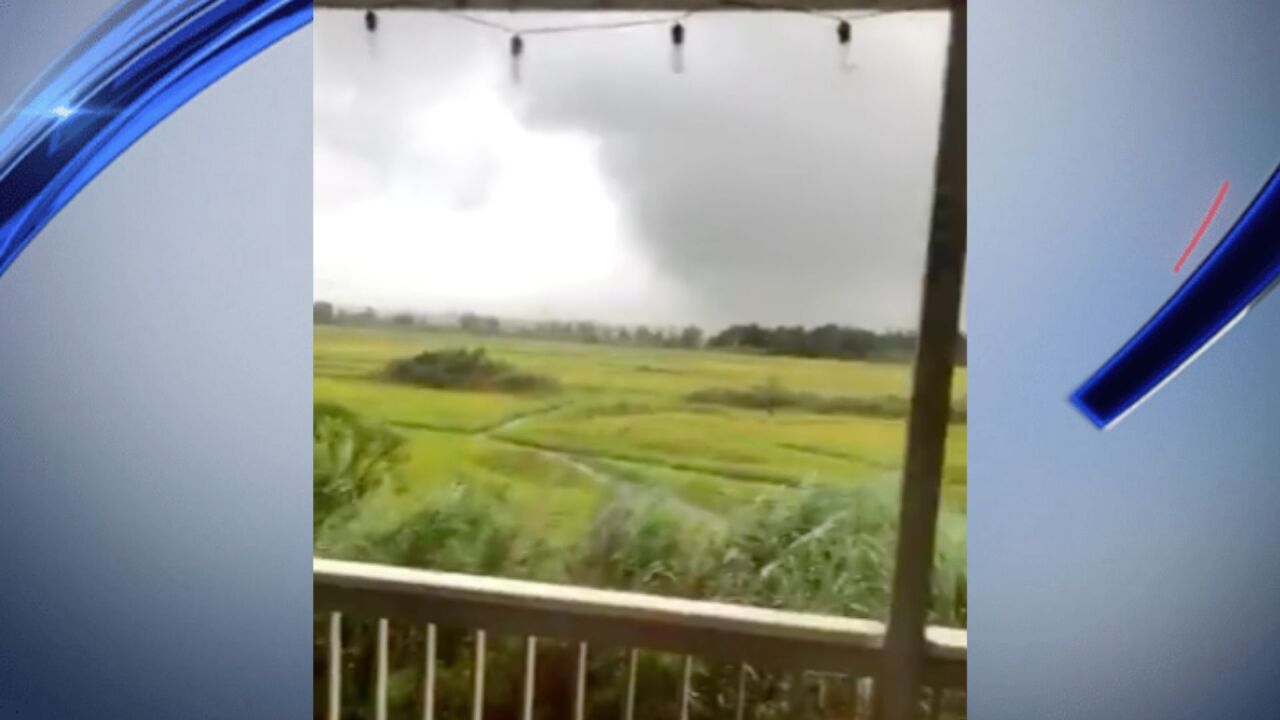 Twitter/MadelynMFisher
A tornado was reported in Cape May County Aug. 4, 2020.

The tornado was seen in Cape May County, the National Weather Service said.

Videos posted on Twitter show what appears to be small tornado spinning outside Ocean City.

Tropical Storm Isaias is expected to bring heavy rain and damaging winds to parts of the tri-state region, resulting in likely flooding, storm surges and power outages due to downed trees and power lines.

Winds are expected gradually increase and become strongest between 1 p.m. and 6 p.m. Winds of 30 to 40 mph. with gusts of 50 to 70 mph. are possible, especially over coastal areas of New Jersey and Long Island.