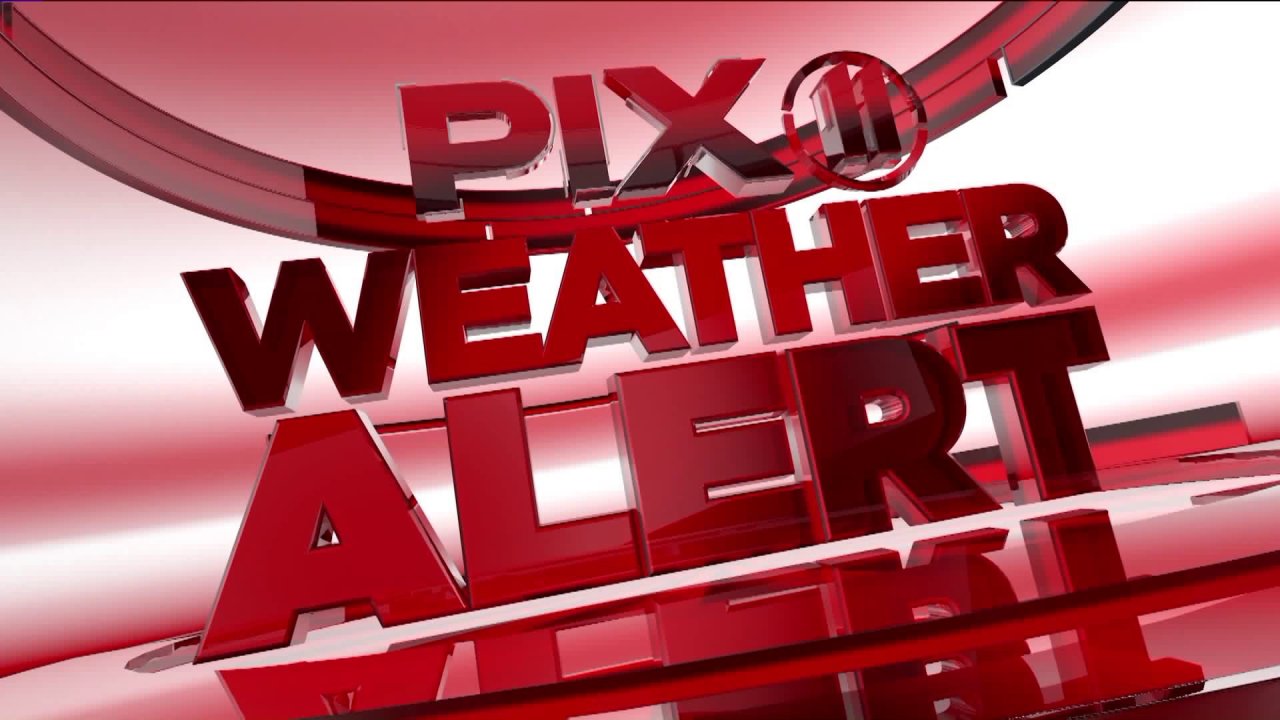 Plus, Mr. G gives us our first look at the Fourth of July forecast.

A severe thunderstorm warning was issued in parts of New York and New Jersey on Monday for the second day in a row.

The warning, issued by the National Weather Service, coverws Manhattan, Brooklyn and Queens.

The storm brought heavy downpours, strong winds, and even some large hail. Penny-sized hail was reported in East Harlem. There numerous reports of pea-sized hail across the city as well.

Damage to vehicles is possible and wind damage to trees and power lines is expected.

The storm was over Crown Heights around 6:45 p.m., weather experts said. It was moving south at 25 mph. It was forecast to be near Coney Island and Sheepshead Bay around 6:55 p.m and around Rockaway Beach around 7 p.m.

Most of the storms that developed Monday afternoon were expected to fizzle out as the evening progresses. The rest of Monday night will be partly cloudy with temperatures dropping to around 70 degrees in the city.

For the next few days, an area of low pressure meandering off the coast of New England will continue to allow some thunderstorms to flare up each afternoon.