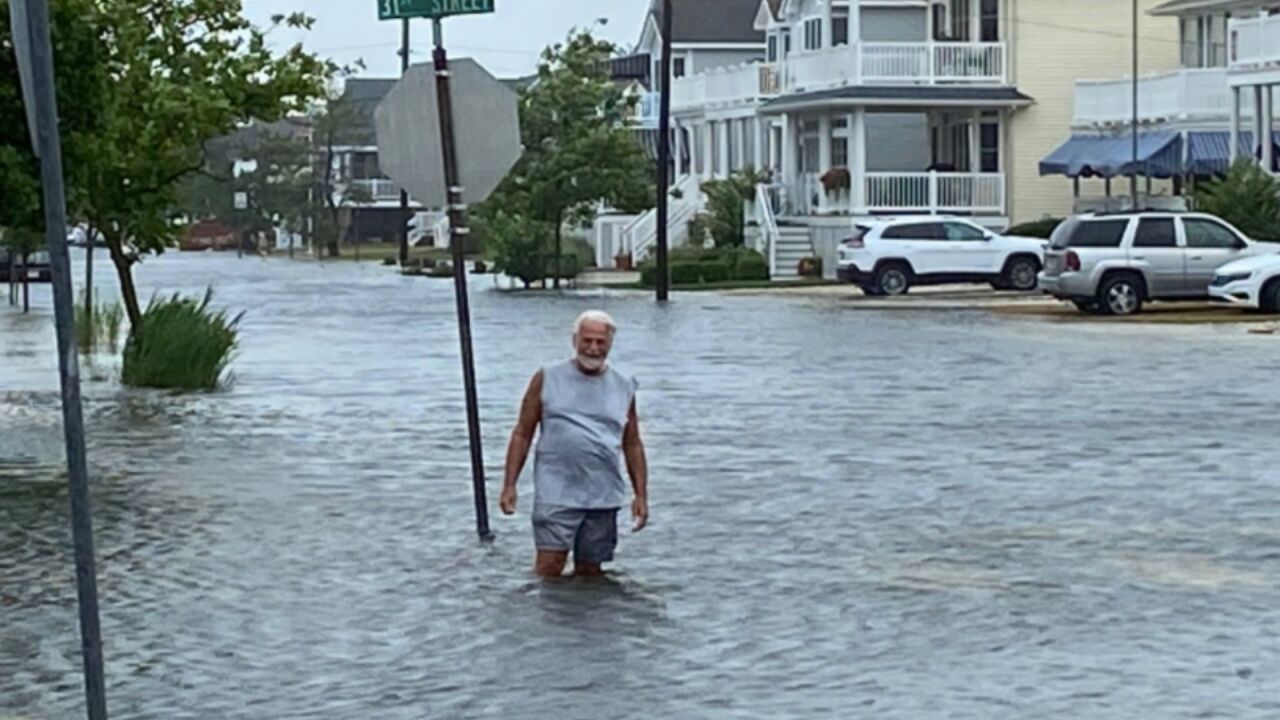 Twitter: @CindyWeb94
A man is seen walking along a flooded street in Ocean City, New Jersey. 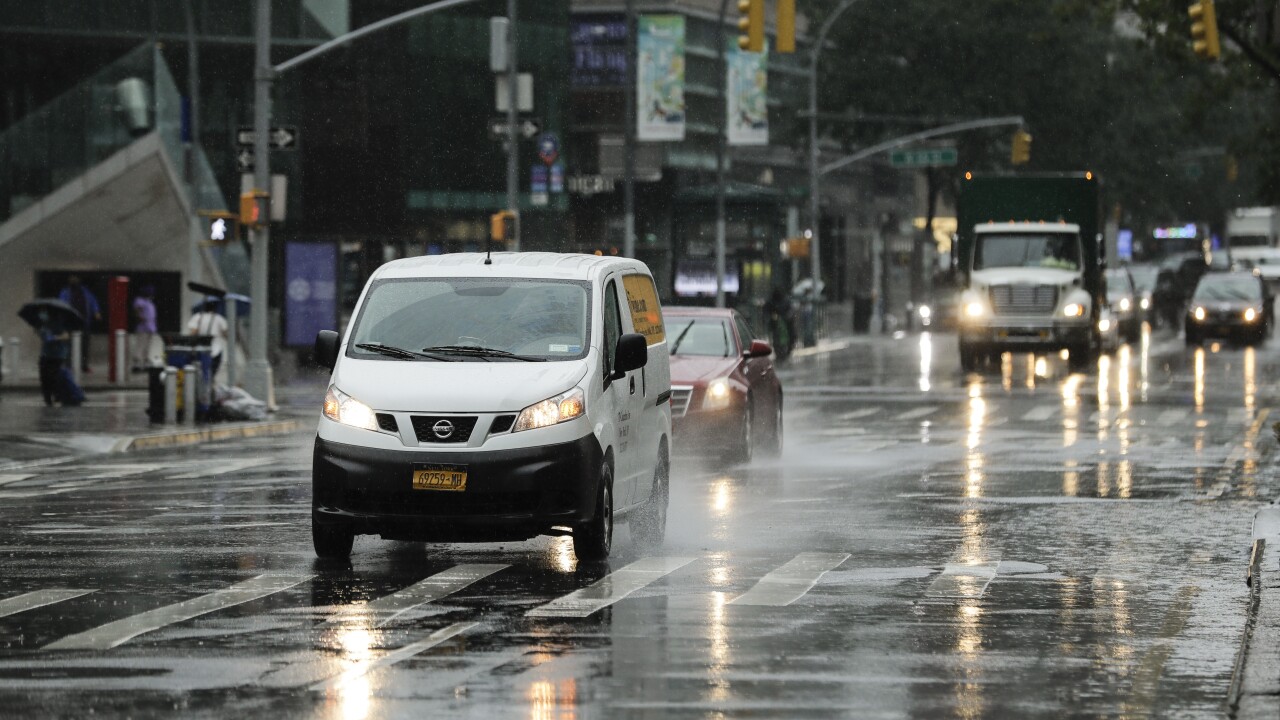 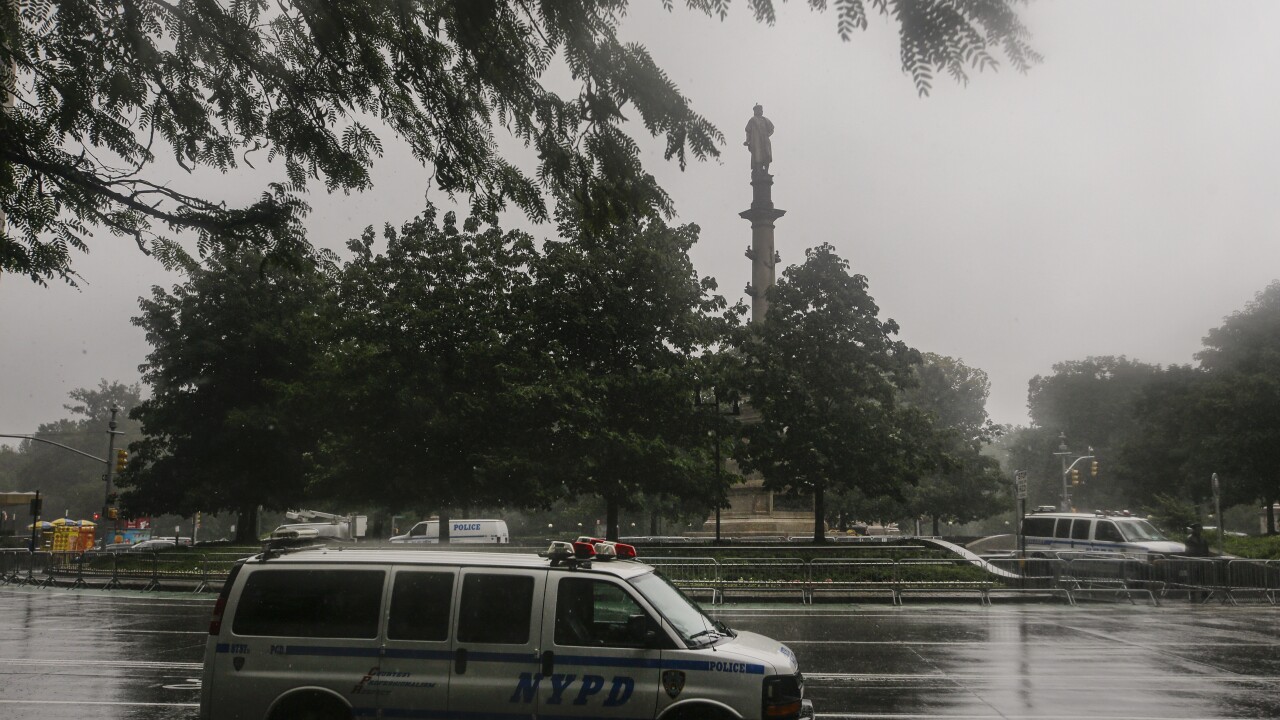 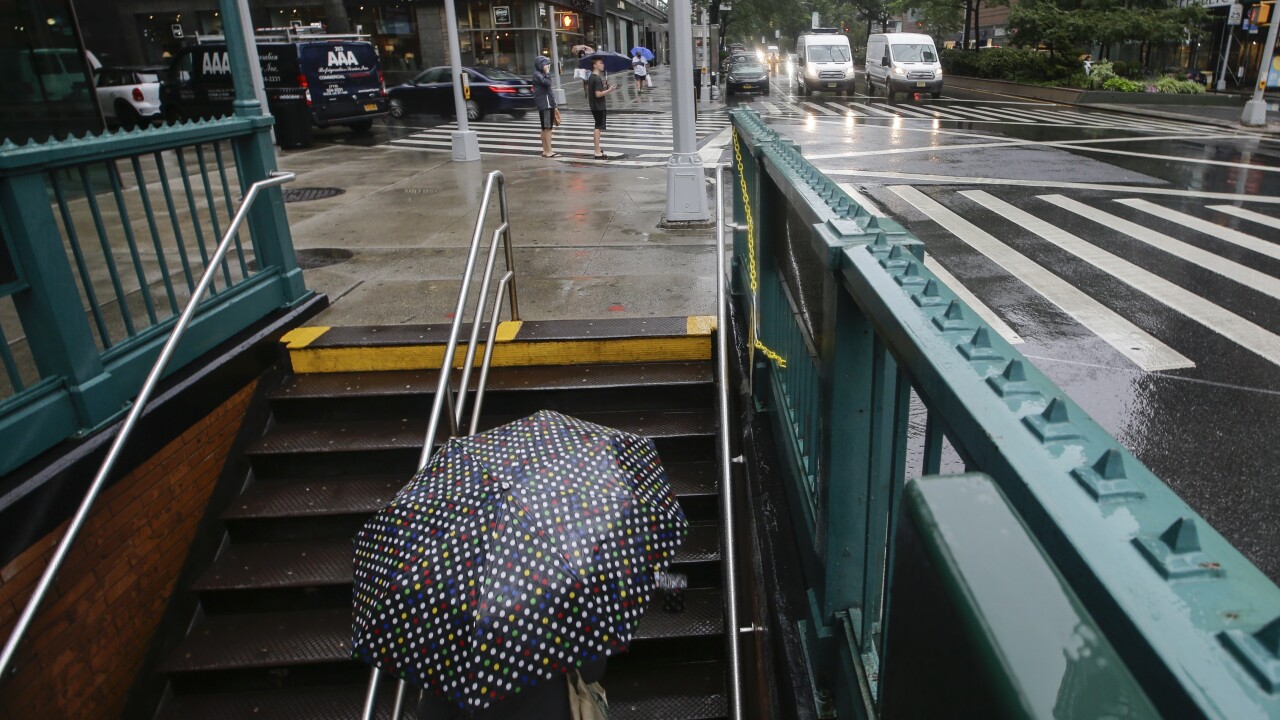 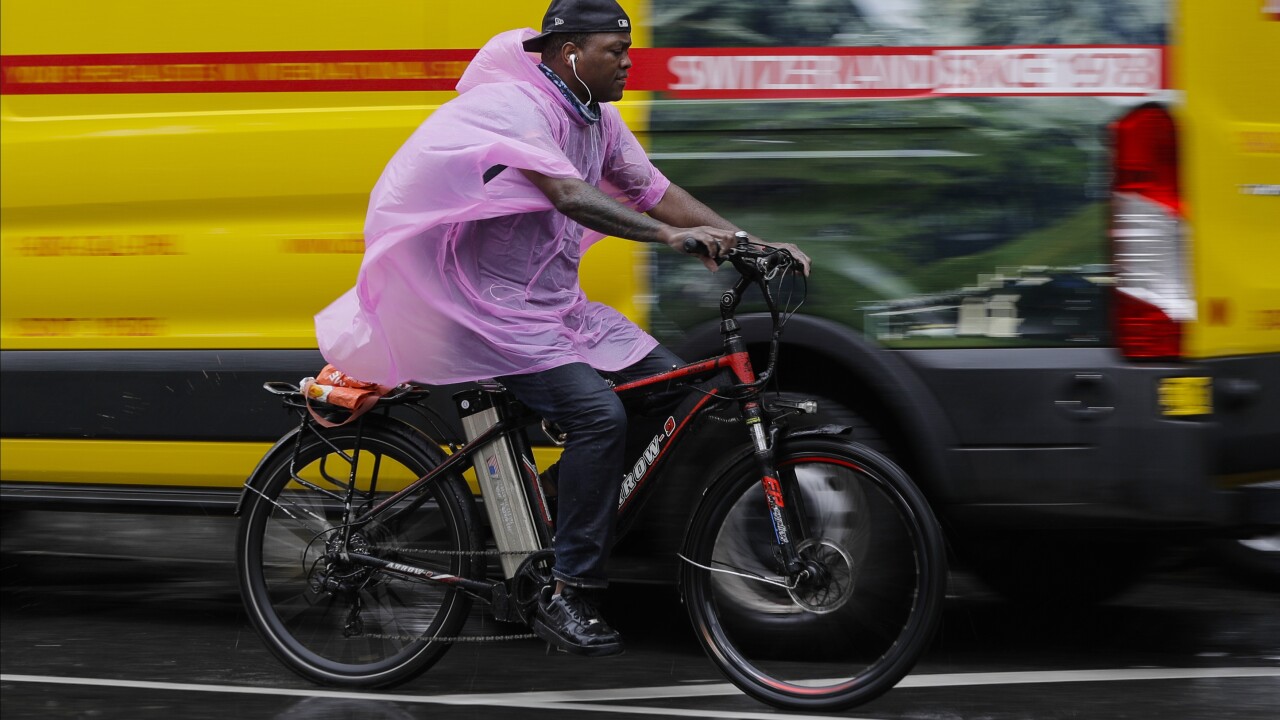 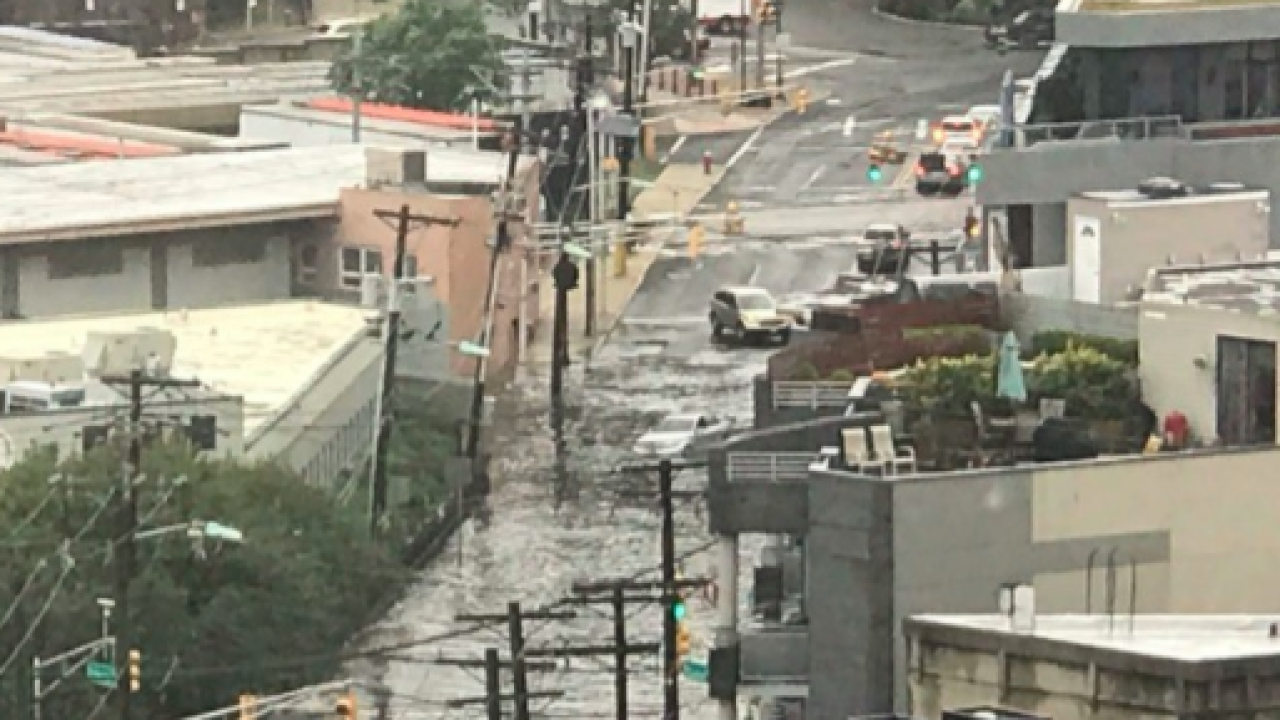 Street flooding this AM from heavy rain (not tidal) #Fay #StoneHarborNJ pic.twitter.com/wtQPn8HauI

Street flooding in #AvalonNJ #TropicalStormFay A few cars got caught in this. Turn around!!! pic.twitter.com/eYKPPv5fxQ

Heavy rain was also seen across New York City, including the Upper West Side in Manhattan.

The fast-moving storm developed late Thursday afternoon off the coast of North Carolina and made its way to the tri-state area by late Friday morning.

Tropical Storm Warnings, and Flash Flood Warnings and Watches and Flood Advisories, have been issued across the tri-state region as Fay is expected to bring torrential downpours and gusty winds of 39 to 57 mph.

Periods of heavy downpours will occur throughout the afternoon and evening, leading to the development of flash flooding. As much 4 inches of rain is possible.

Strong winds could cause tree limbs and other object to fall, leading to power outages. Thousands of New Jerseyans have reported power outages across the state.

Conditions may improve as early as Saturday morning. The sun will break out and temperatures could approach 90 degrees. During the afternoon, a cold front will approach bringing the risk of scattered showers and thunderstorms.