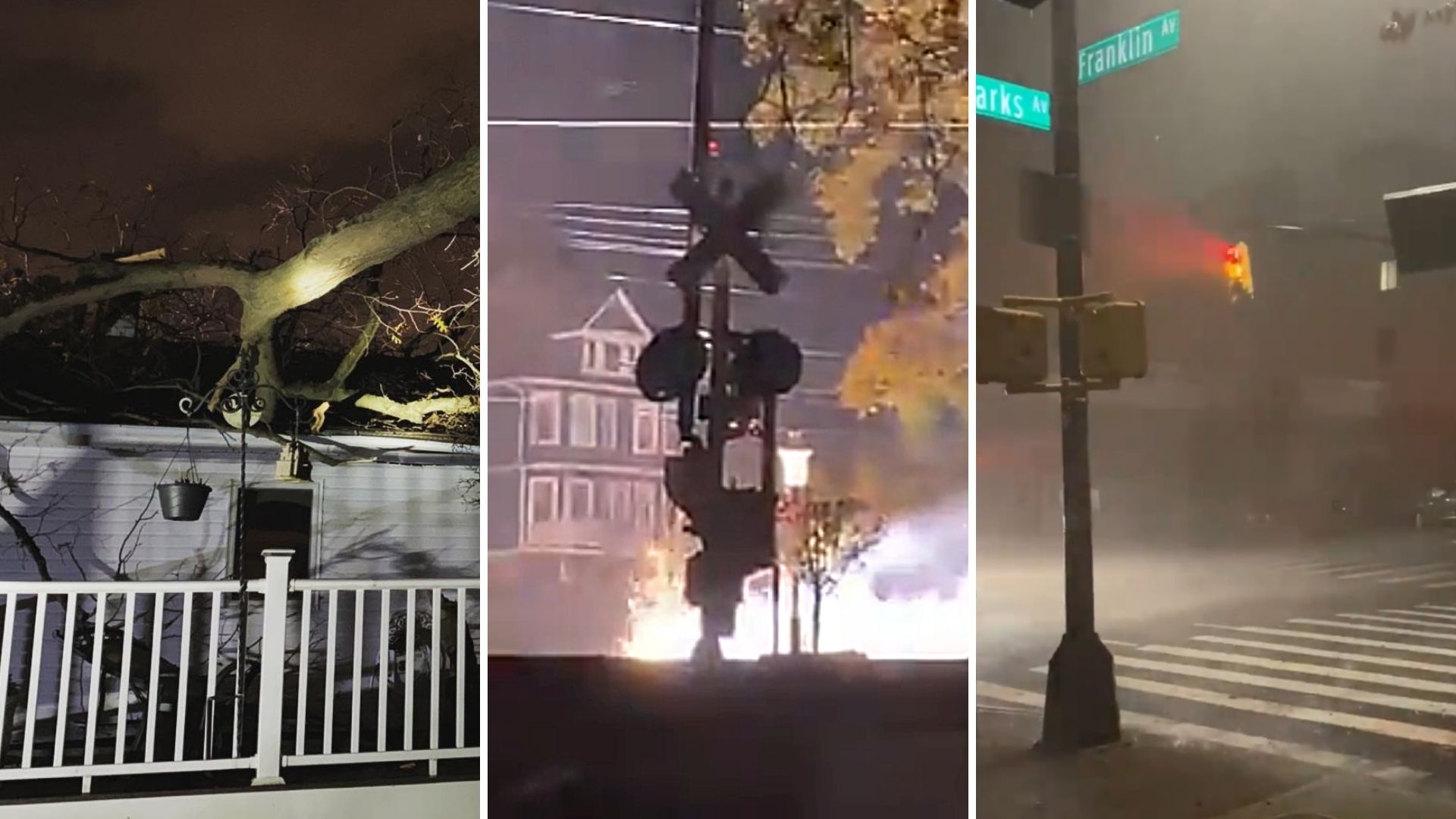 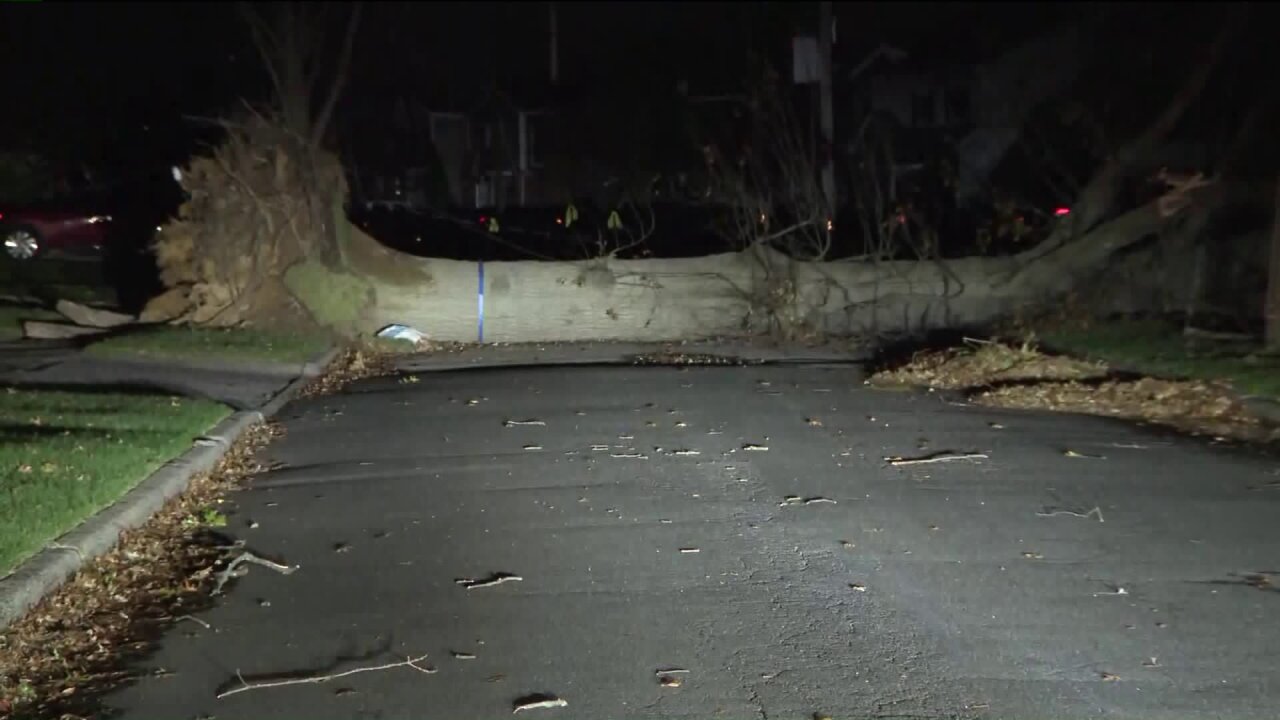 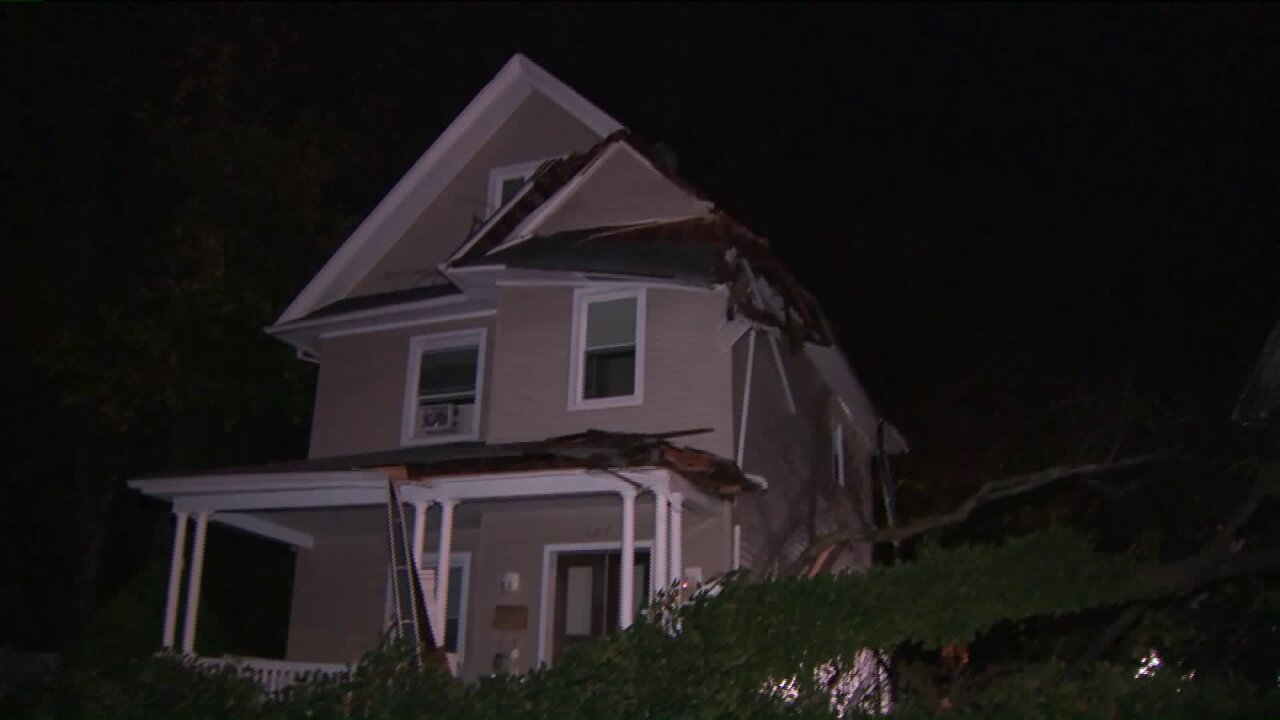 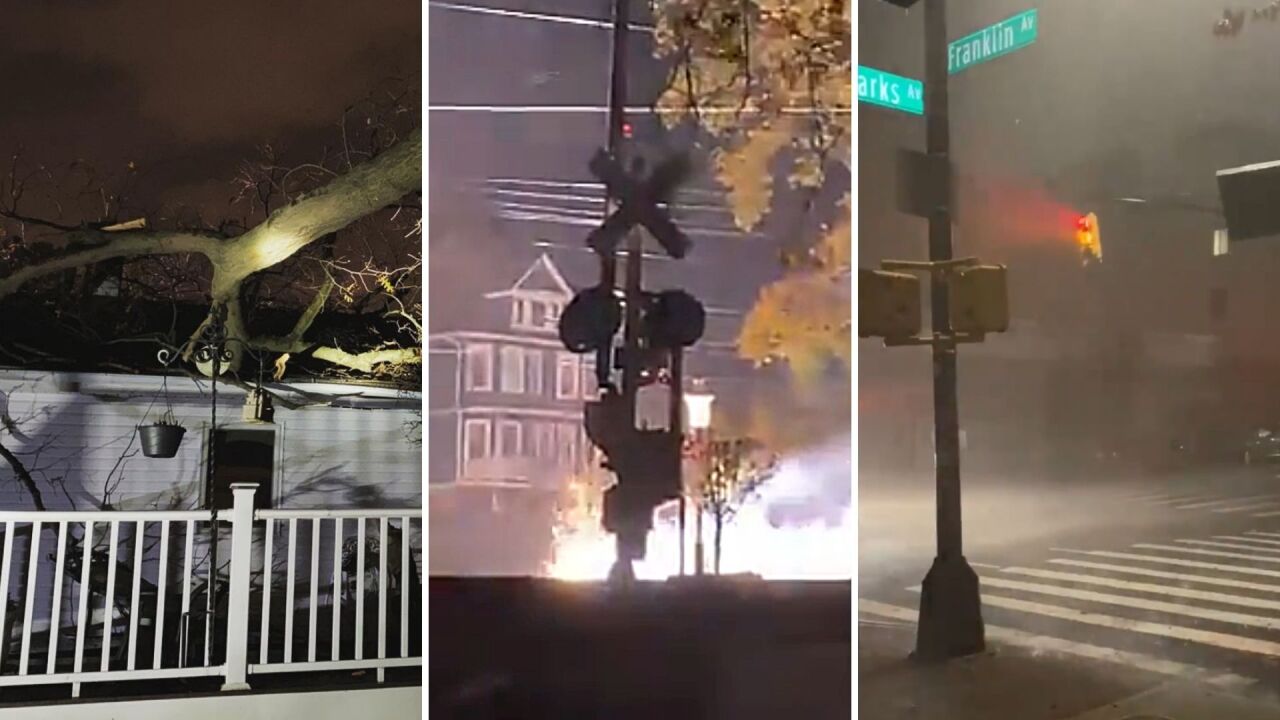 Thousands of residents in New York and New Jersey woke up without power early Monday as utility crews worked to restore service across the area.

Whipping winds in New York City shocked some residents on the street. A tornado warning was even issued in parts of the Bronx, Yonkers and New Rochelle.

Over in New Jersey, numerous reports of downed and sparking wires ere posted on social media in areas including Glen Ridge, Neptune Township and North Bergen.

In New York, Con Edison reported around 1,100 customers affected by outages, with most in Westchester County where over 1,000 customers were still without power Monday afternoon.

Out on Long Island, PSEG reported nearly 600 without power, including over 500 in Nassau County and about 45 customers out of service in Suffolk County.

PSE&G New Jersey reported over 1,400 customers in the dark, including over 750 in Bergen County and more than 260 in Essex County.