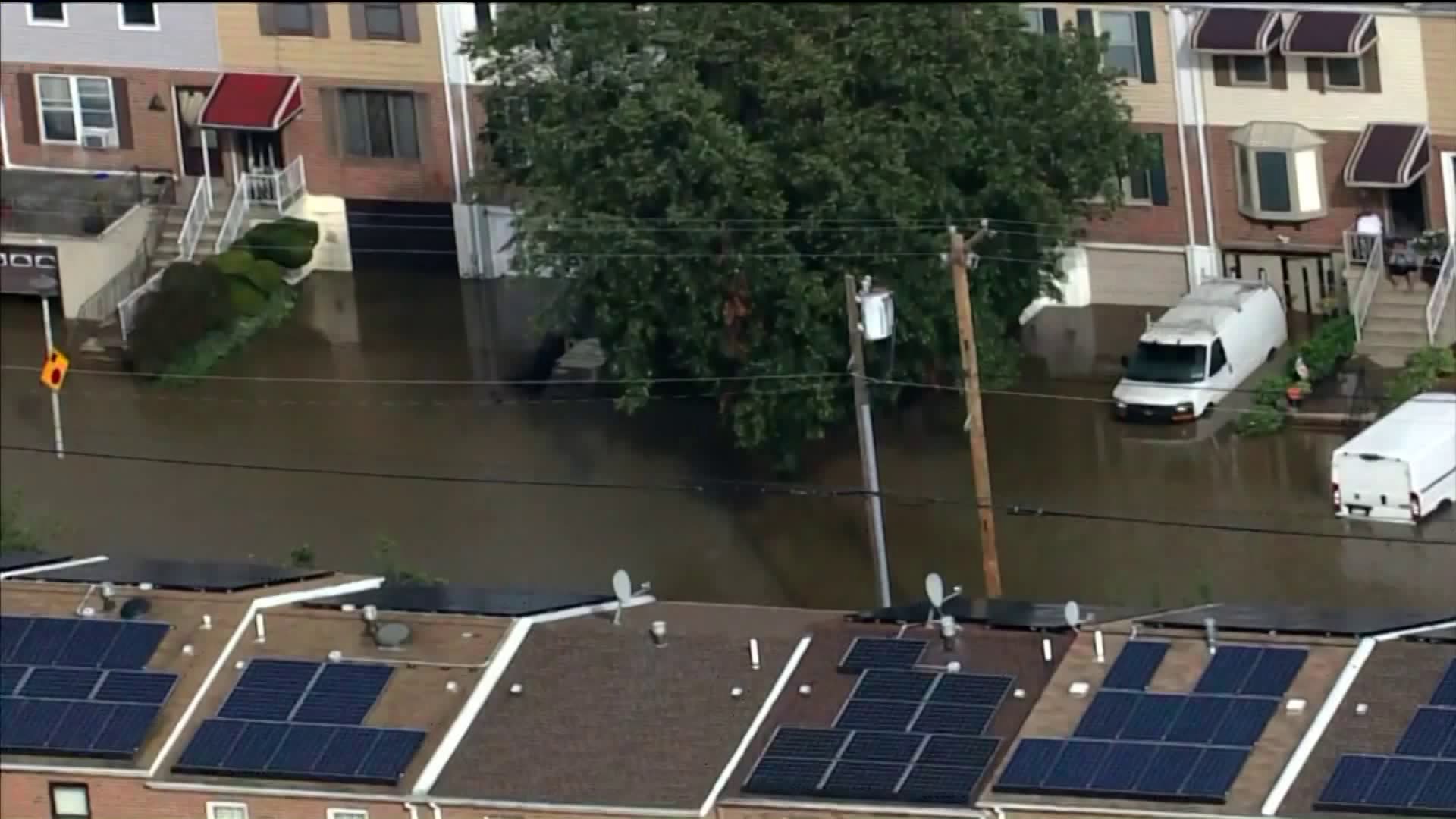 Stacy-Ann Gooden explains how the area is working to upgrade following Sandy, and how you can stay safe.

NEW YORK CITY — Millions of homes across the United States are at risk of flooding, which could stem from heavy rain falling in a short amount of time, streams and rivers, overflowing, or storm surge.

According to The First National Flood Risk Assessment, New York City is one of the many places that's expected to see the greatest percentage increase over the next 30 years. It’s a grim reality for homes along shorelines that have been battered by Superstorm Sandy.

The yearly rising sea level can increase the frequency and severity of coastal flood events and could be linked to climate change, according to experts. That’s why the city is doing it’s part to prevent coastal flooding through continued resiliency projects.

There are number of completed projects, with more multi-million dollar projects beginning this fall.

The East Side Coastal Resiliency is an elevated East River Park, which will be raised approximately eight feet to prevent flooding. The project also includes constructing a series of flood walls, flood gates, and interior drainage infrastructure.

ESCR will span 2.4 miles along the east side of Manhattan, from Montgomery Street north to E 25th Street, and will protect a diverse community of 110,000 New Yorkers, including more than 28,000 NYCHA residents.

Rockaway Atlantic Shorefront is being constructed by the U.S. Army Corps of Engineers. It will span approximately six miles from Far Rockaway to Jacob Riis Park, and will consist of reinforced dunes that block flooding and a new groinfield (stone jetties perpendicular to the beach) to that prevent beach erosion.

In the meantime, here are some safety tips to keep in mind in the event of flooding: