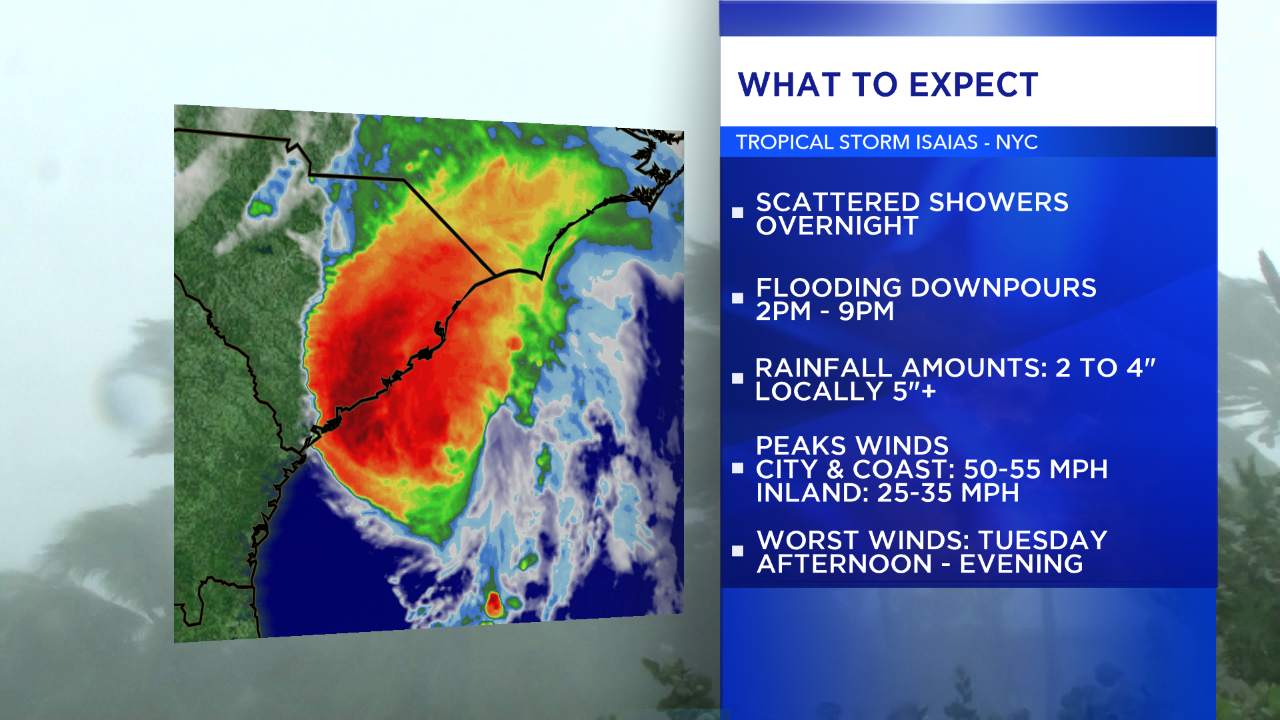 Mr. G is tracking the storm as it approaches the tri-state area. 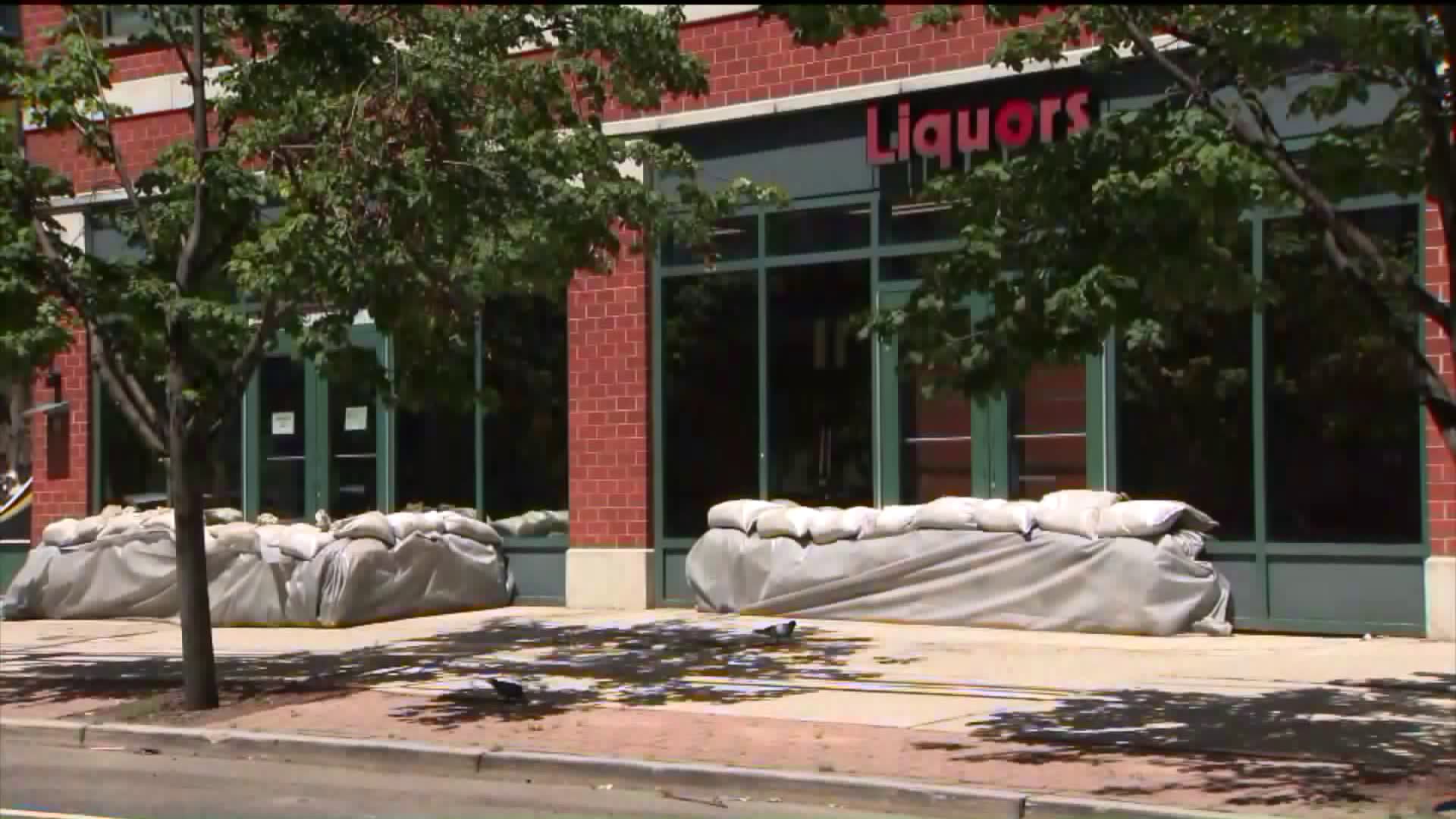 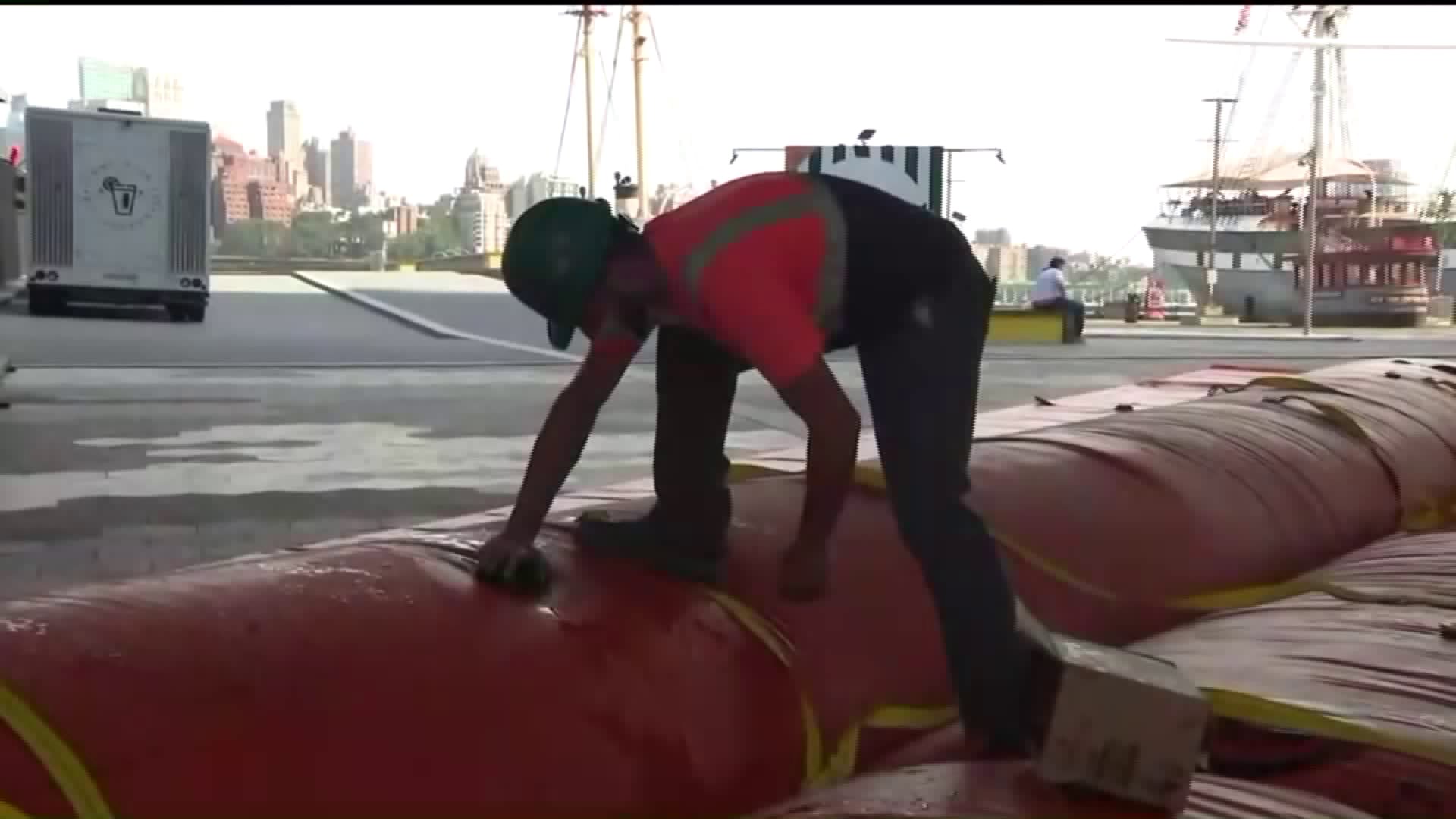 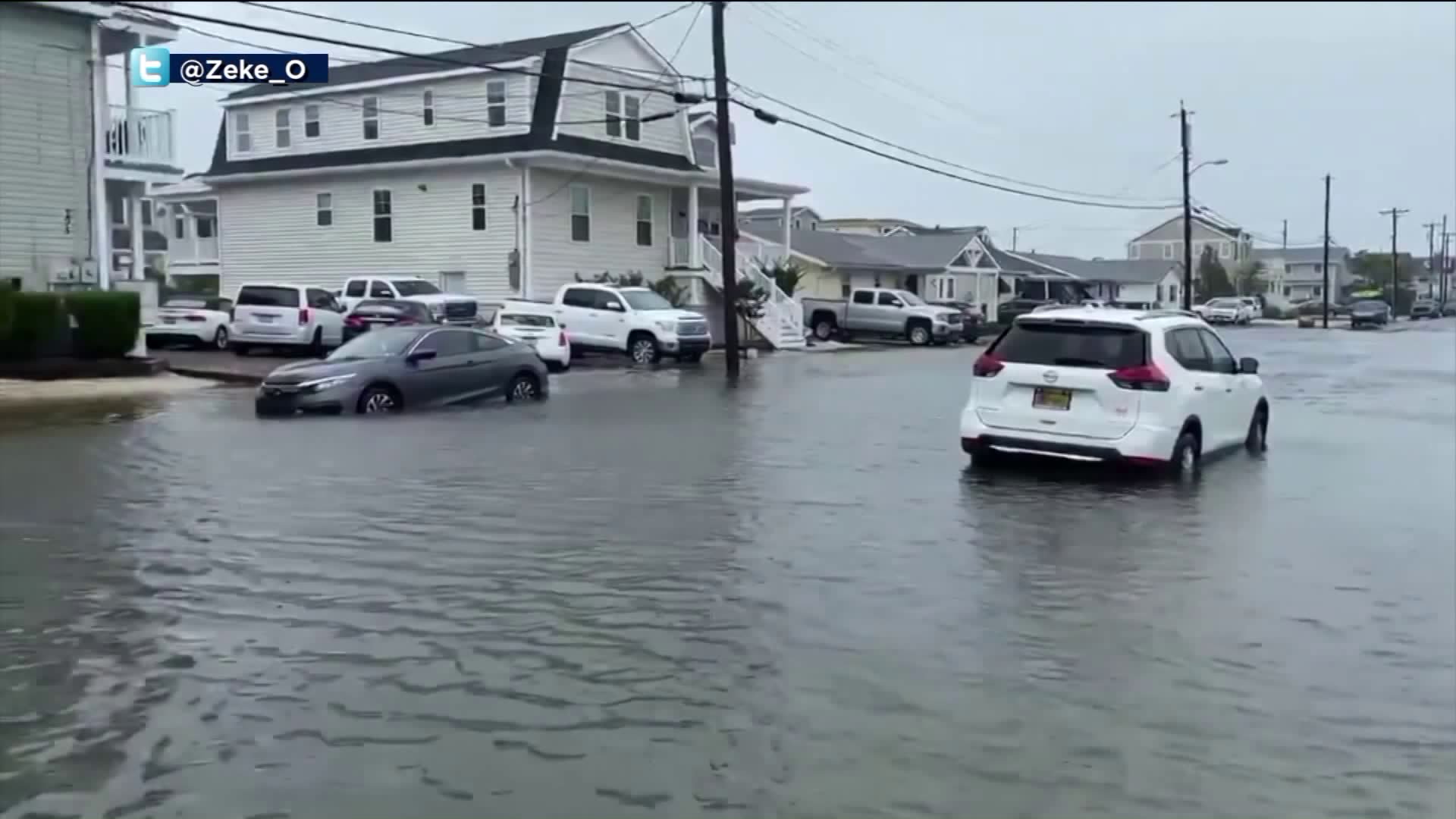 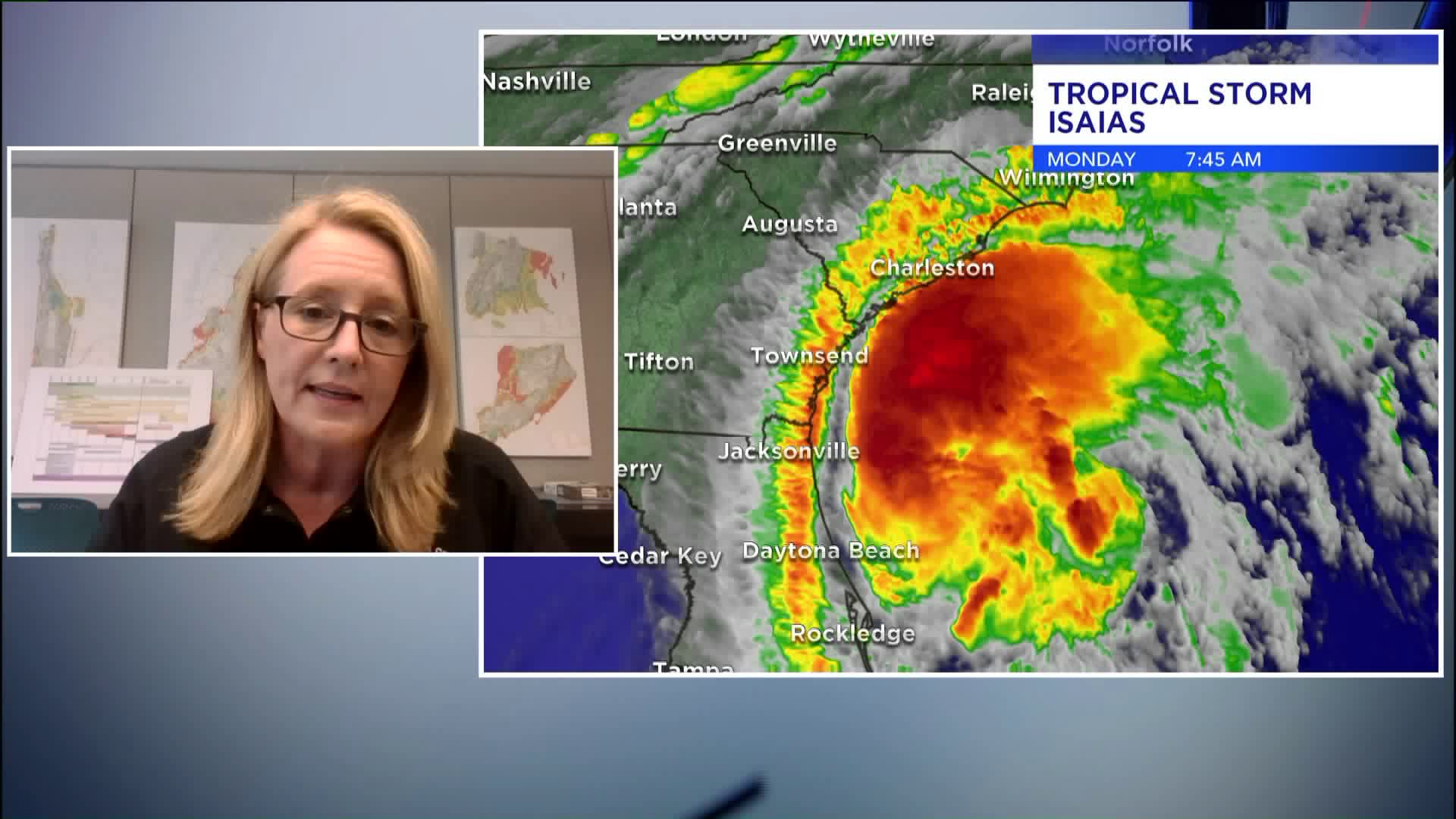 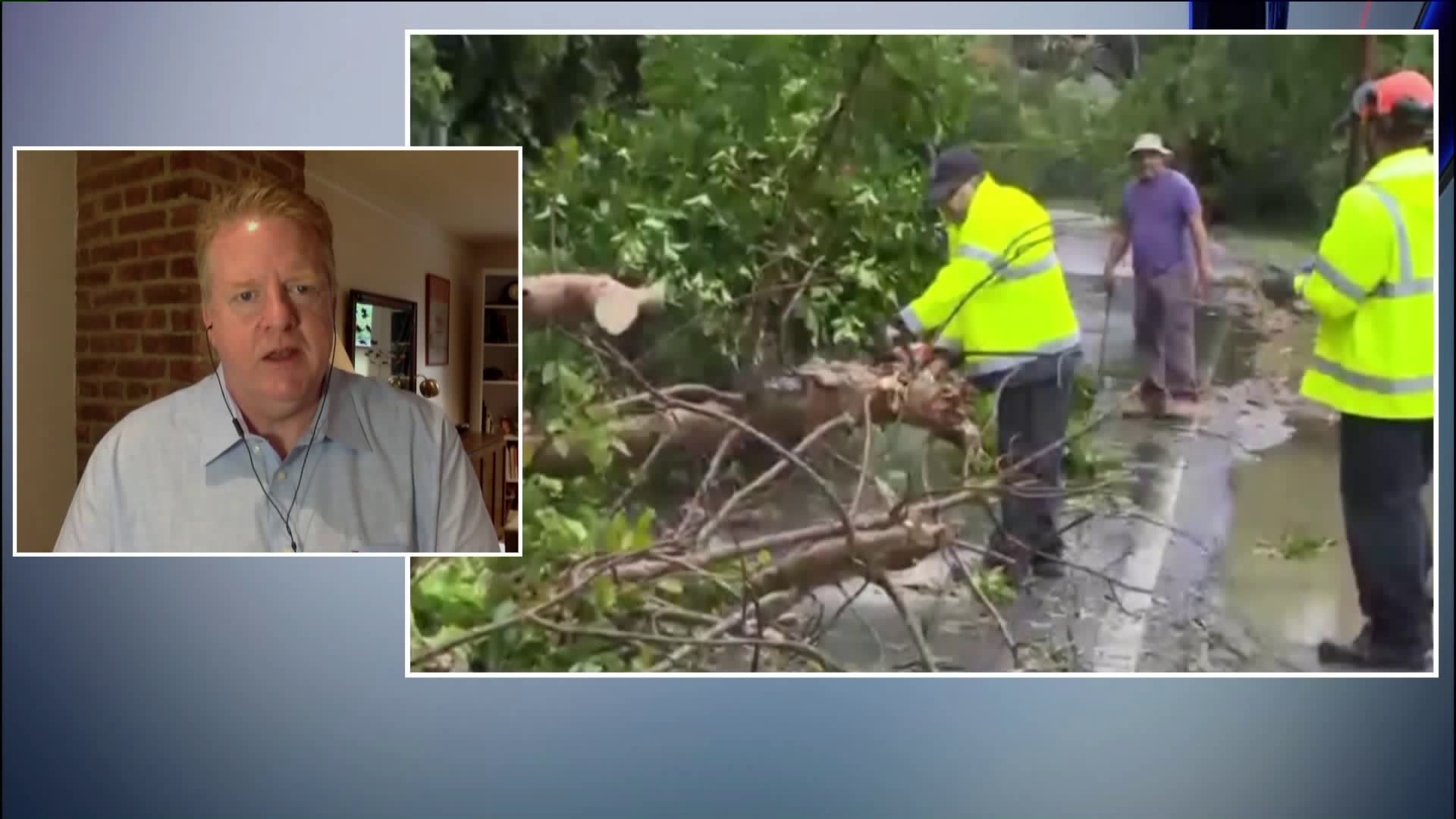 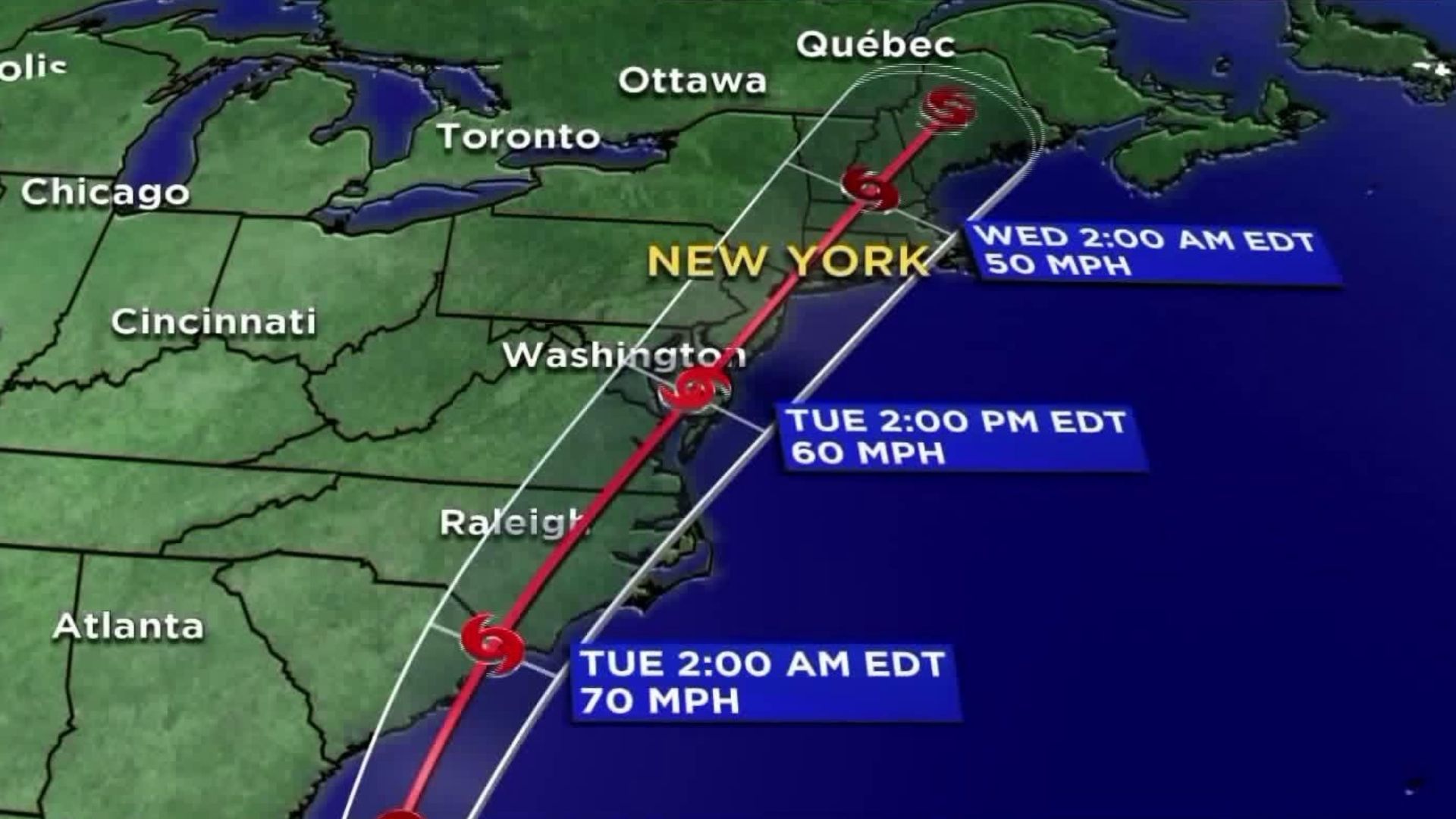 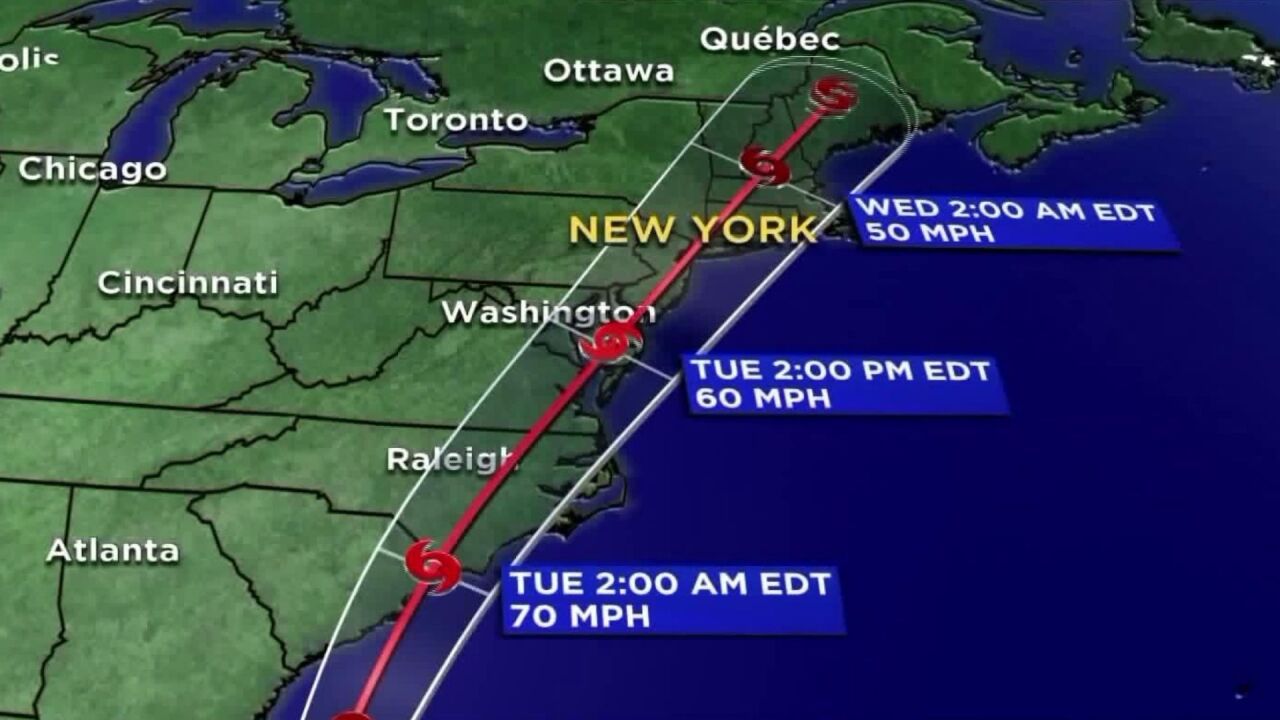 Officials in New York and New Jersey are preparing for the storm's expected arrival on Tuesday.

New York City and most of the tri-state region are under a tropical storm warning through Wednesday morning, according to the National Weather Service. A flash flood watch was also issued from 6 a.m. Tuesday to 6 a.m. Wednesday.

Isaias weakened from a hurricane to a tropical storm Saturday, but strengthened as expected Monday and will likely bring heavy rain and flooding to areas along the East Coast this week. The threat of tornadoes is also possible.

Officials in Myrtle Beach ordered swimmers out of the water Monday and downtown Charleston braced for potential flooding.

In North Carolina, officials were wrapping up evacuations of Ocracoke Island, which took a beating last year from Hurricane Dorian.

The National Hurricane Center expects Isaias to arrive in the tri-state area Tuesday.

Heavy rain and gusty winds will begin Tuesday morning and increase by the afternoon and into the evening.

Rainfall of between 2 and 4 inches, with locally higher amounts possible, is predicted for New York City, coastal New Jersey, Long Island and Connecticut. Over western New Jersey and the interior Hudson Valley, 4 to 6 inches of rain are possible.

Coastal flooding will be possible during times of high tide Tuesday, before the system moves out of the area overnight into Wednesday.

Winds of 35 to 40 mph, with higher gusts near 50 to 60 mph, could cause damage to structures, bring down tress and power lines and cause outages.

“There is the possibility for some trees to come down and power outages. If you experience a power outage, please call it in immediately to your electric utility,” Murphy said during a coronavirus briefing Monday. “Do not attempt to drive into any flood waters.”

Here is our latest overview of impacts for Tropical Storm Isaias. Tropical Storm Watches and Warnings are issued for the entire region with heavy rain, coastal flooding, and strong winds being just some of the expected threats through Tuesday evening. #NYwx #NJwx #CTwx pic.twitter.com/jRHt7tn2AE

New York officials are also bracing for the storm.

New York City Office of Emergency Management has activated its flash flood plan. Crews have been clearing streets and catch basins in flood-prone areas of the five boroughs since Saturday.

The OEM's downed tree task force has been put on alert and crews have installed flood barriers along a one-mile stretch of lower Manhattan, where a storm surge of about 1 to 2 feet is possible, according to OEM Commissioner Deanne Criswell.

Officials with Con Edison, meanwhile, are urging customers to register on the utility’s website to make reporting power outages easier. Customers can sign up to receive power outage alerts and updates on their phones.

Generators, pumps, large-scale vehicles and other storm-related equipment are being moved downstate ahead of the storm's projected arrival, Gov. Andrew Cuomo said.

The MTA is also warning New Yorkers to avoid unnecessary travel on Tuesday. Commuters may experience significant delays or disruptions in service on Tuesday and should plan extra travel time.

The Metro-North Railroad will run on a weekend schedule Tuesday.

The authority also banned empty tractor-trailers and tandem trucks from MTA bridges due to the predictaed strong winds.