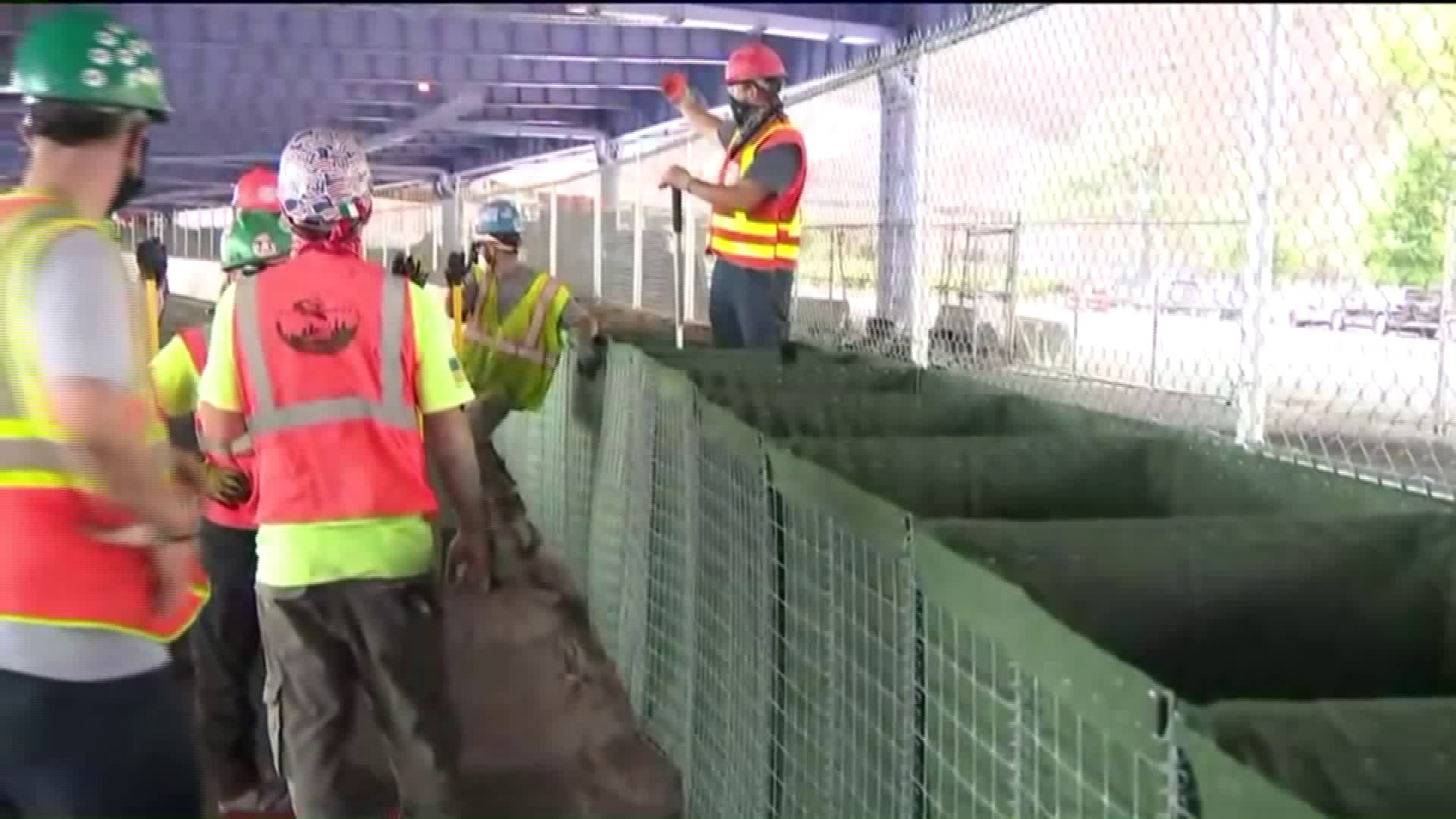 Gov. Andrew Cuomo says New York City area residents should be prepared for heavy winds and rain from a big storm on Tuesday. 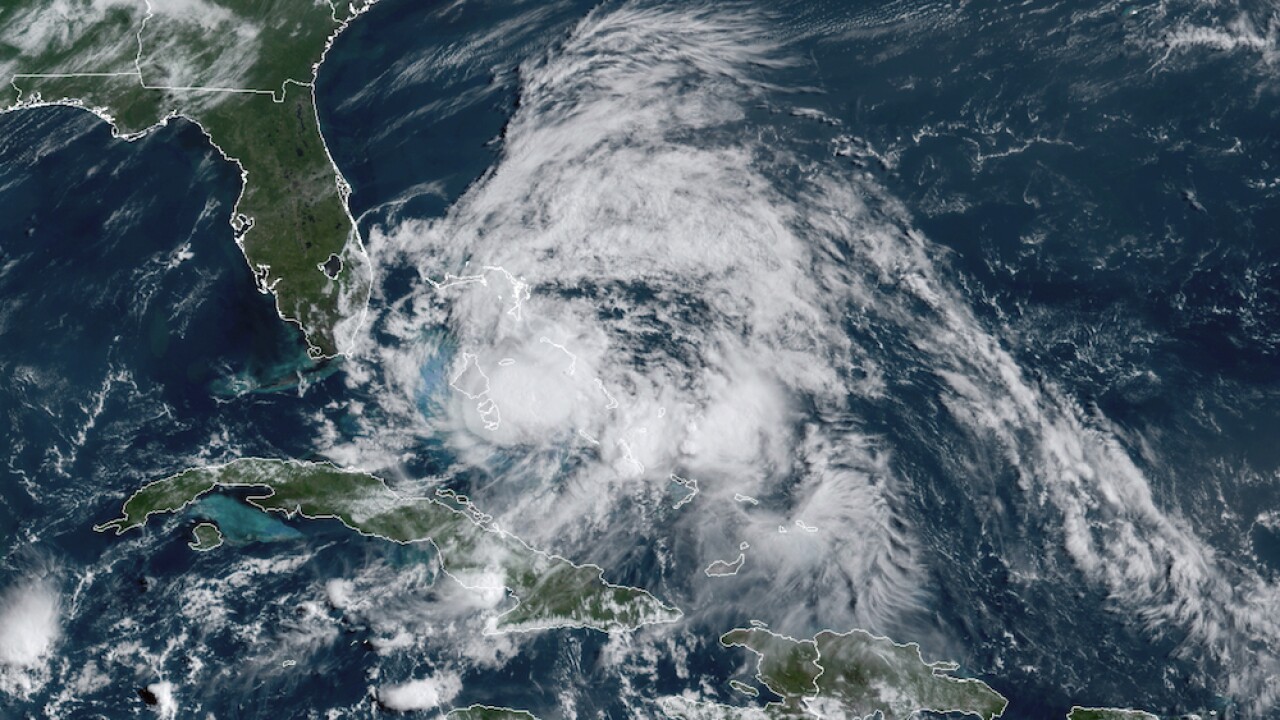 A Tropical Storm Watch was issued Sunday evening for the area from Ocracoke Inlet, North Carolina to Watch Hill, Rhode Island, according to the National Weather Service. New Jersey's coast is in that region. The area under the watch also includes Long Island and the Long Island Sound.

Isaias weakened from a hurricane to a tropical storm late Saturday afternoon, but was still expected to bring heavy rain and flooding to the East Coast this week.

A tropical storm warning is in effect for Florida’s east coast and southeastern Georgia.

Heavy rains forecast from Tropical Storm #Isaias will pose a flash flood threat to a large portion of the U.S. eastern seaboard through mid-week. @NWSWPC pic.twitter.com/F79nDcTV7N

A storm surge of up to 4 feet is possible along Florida’s eastern coast, from Jupiter Inlet to Ponte Vedra Beach, according to the National Hurricane Center.

Isaias is expected to travel along the state’s east coast throughout Sunday and then track up or just off the Eastern seaboard early in the week.

The storm will pose a threat for flash flooding across portions of the East Coast through mid-week, particularly the Carolinas and southeast Virginia.

Tropical storm watches are in effect for portions of South and North Carolina.

The National Hurricane Center expects the remnants of Isaias to arrive in the tri-state area on Tuesday.

There’s a 30% to 40% chance of tropical storm-force winds beginning Tuesday night and between 2 and 4 inches of rain is predicted for much of the area, according to the National Weather Service.

“We continue to monitor Tropical Storm Isaias,” the New Jersey Office of Emergency Management tweeted on Sunday along with a link to its hurricane preparedness website.

The latest #Isaias track from National Hurricane Center takes it over the area Tue morning. 30-40% chance of tropical storm force winds most likely beginning Tue evening, but could start as early as late Tue morning/early afternoon. 2-4" of rainfall for much of the area. pic.twitter.com/YewfdXfFrD

"We’re concerned about it here in New York," Cuomo said during a coronavirus teleconference with reporters on Sunday. "We’re getting ready for it."

The governor said hurricane-force winds are not expected in New York, but there is a strong chance for flooding as the storm is expected to dump as many as 4 inches of rain in some parts of the state.

"It is a storm that would hit, at this point, the typical areas for a storm coming up the coast," Cuomo said, but added that predictions and models can sometimes be wrong. "Homeowners in flood-prone areas should start to get ready."

Generators, pumps, large-scale vehicles and other storm-related equipment are being moved downstate ahead of the storm's projected arrival.