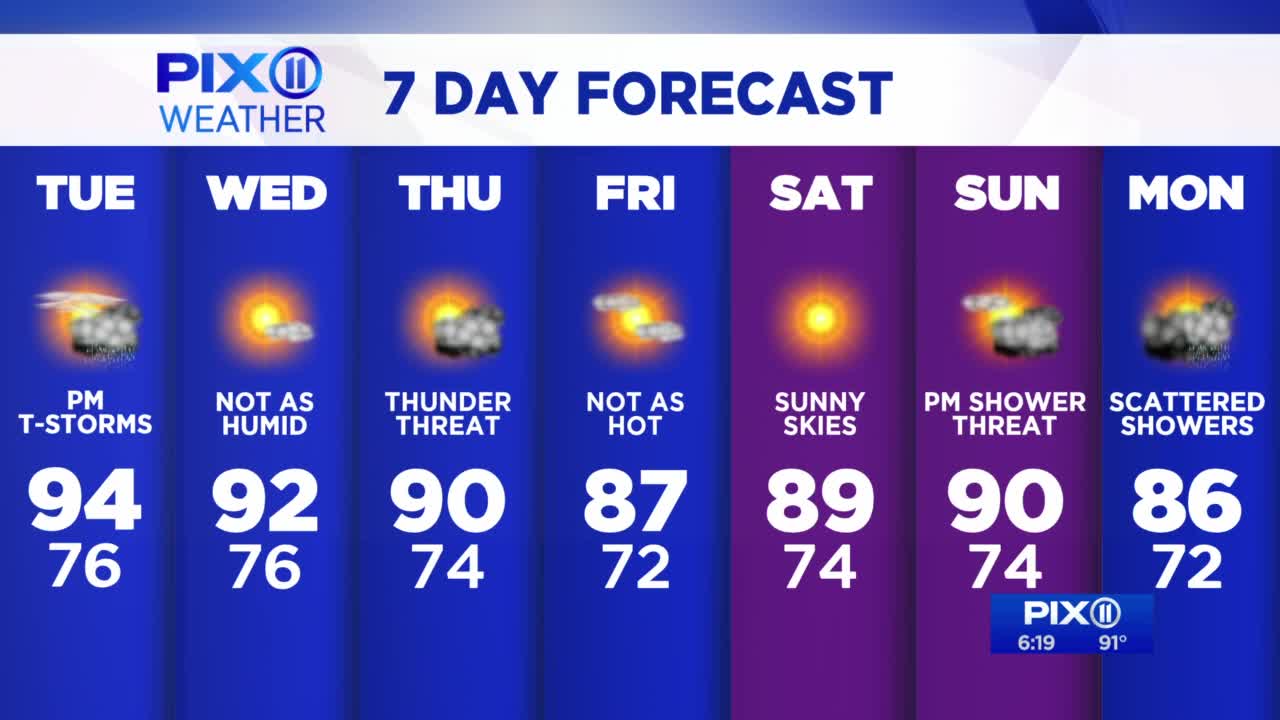 Hear it from Mr. G: Relief is coming, but we have to be patient. 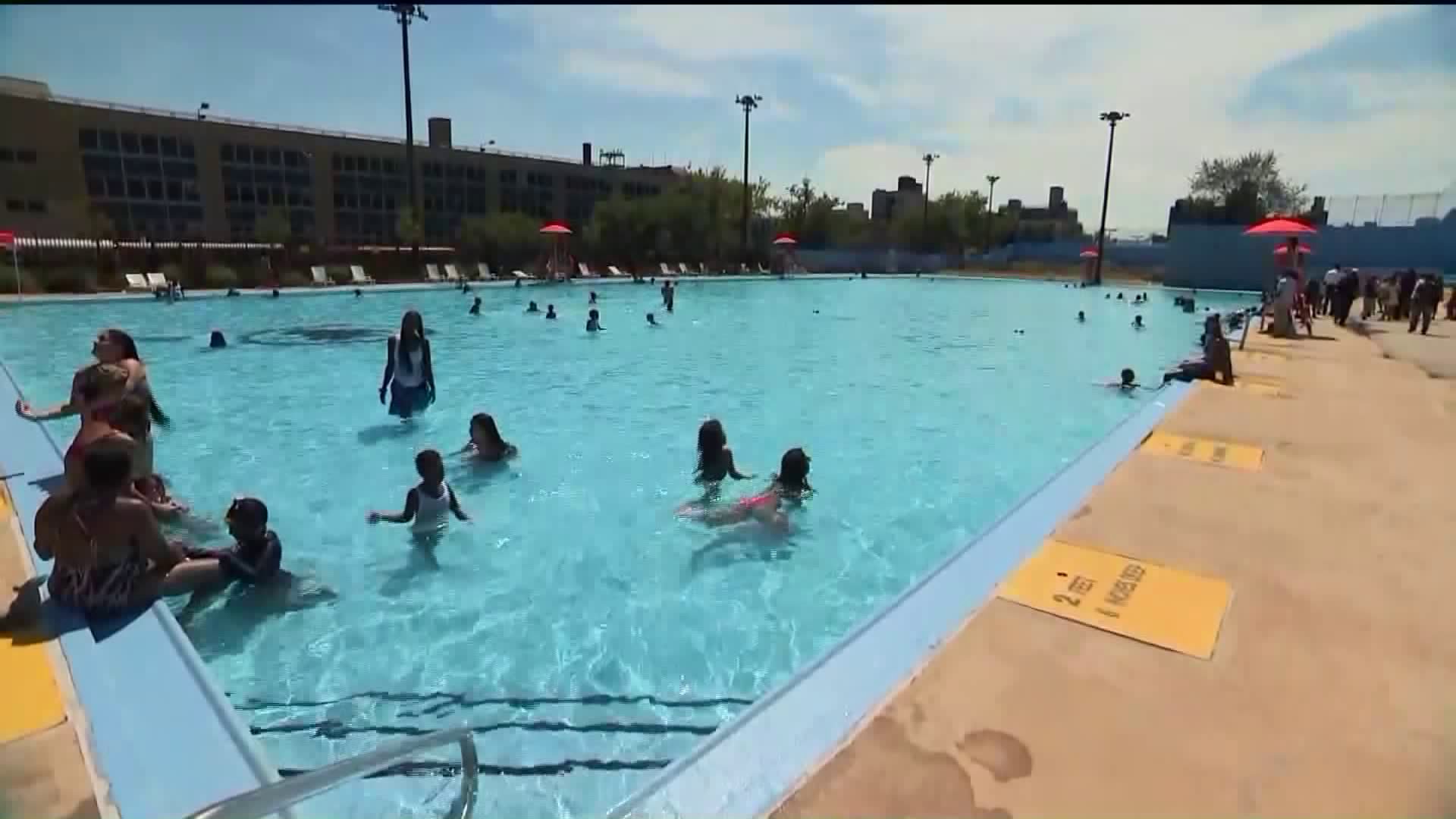 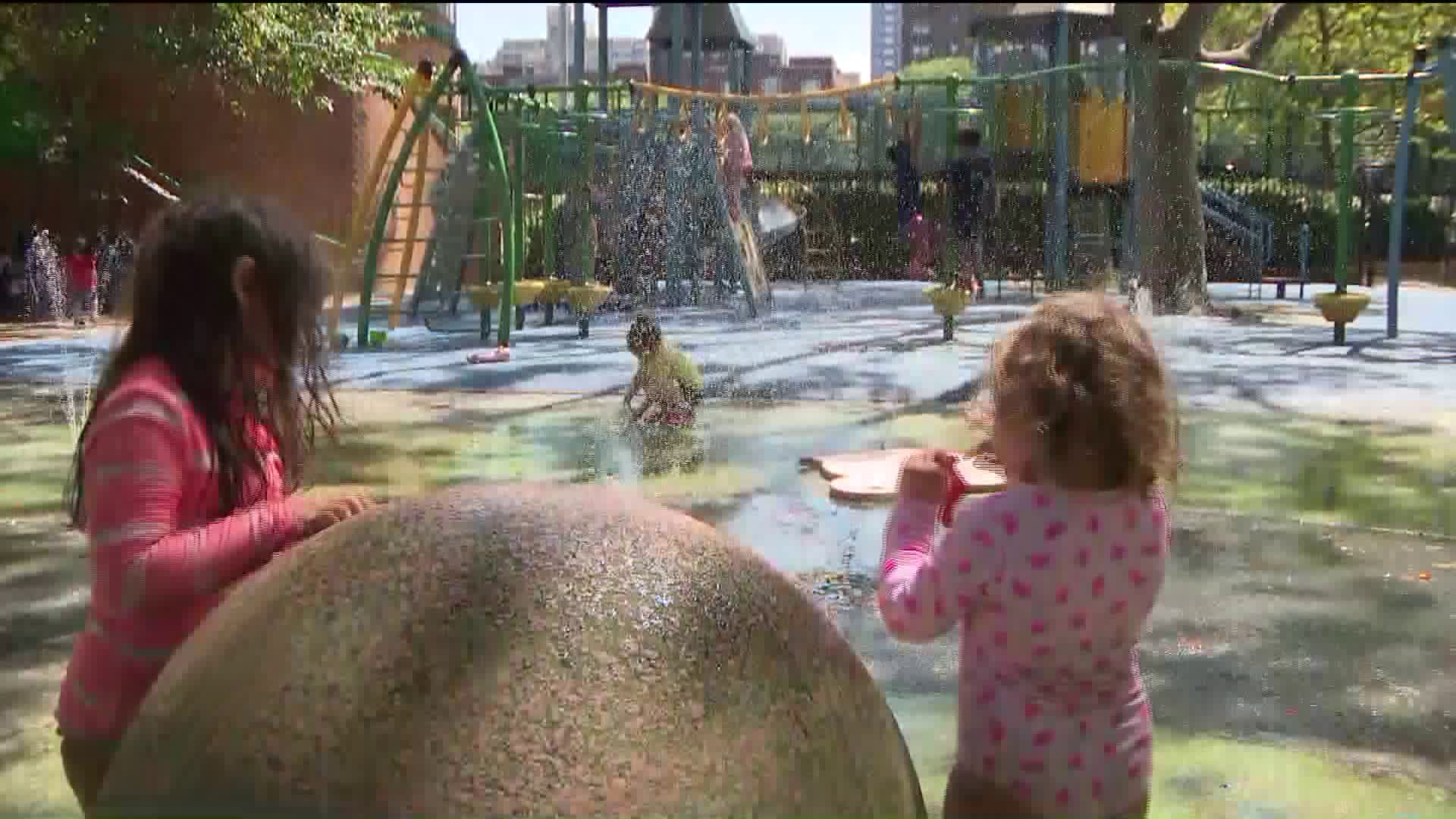 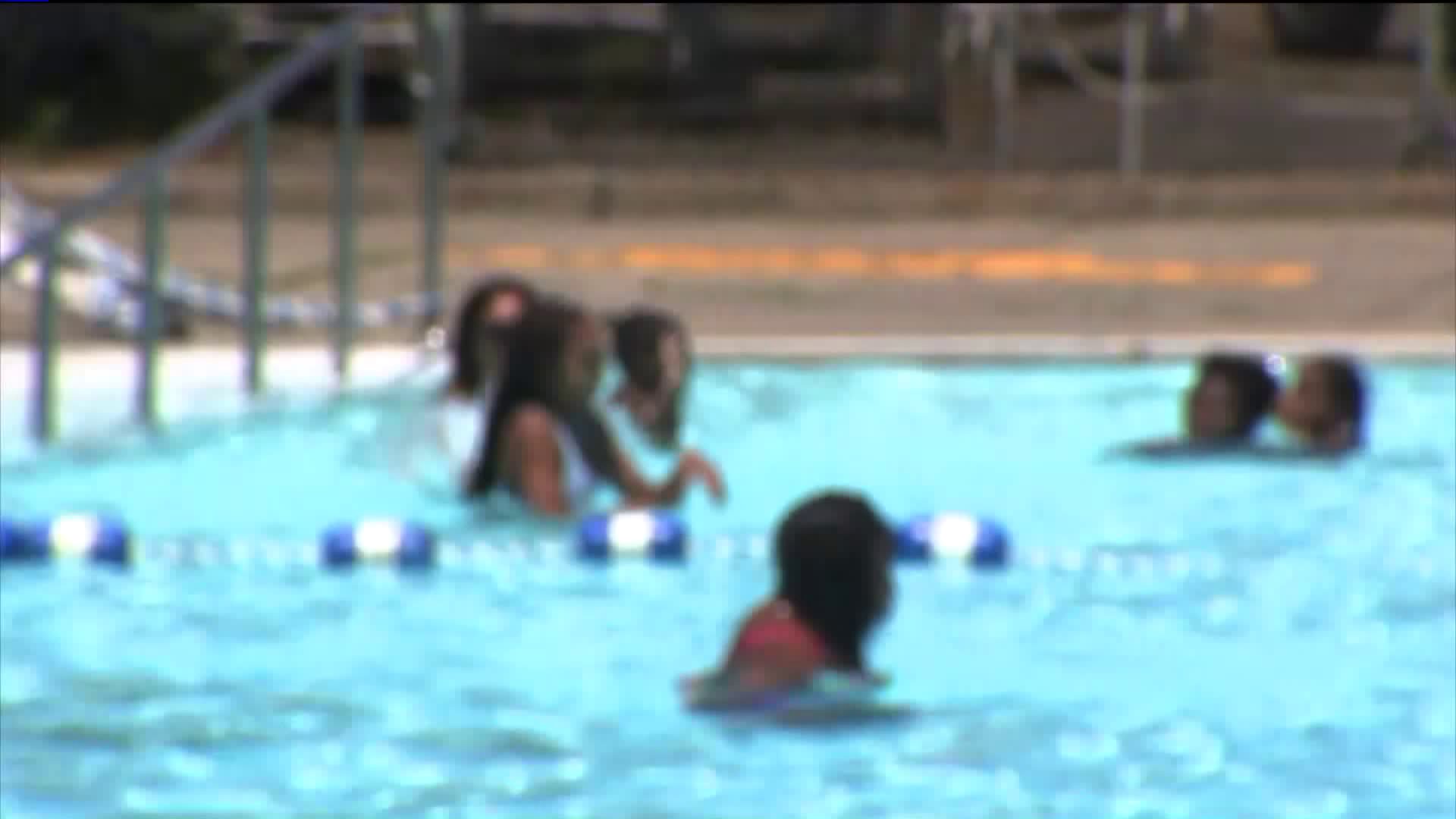 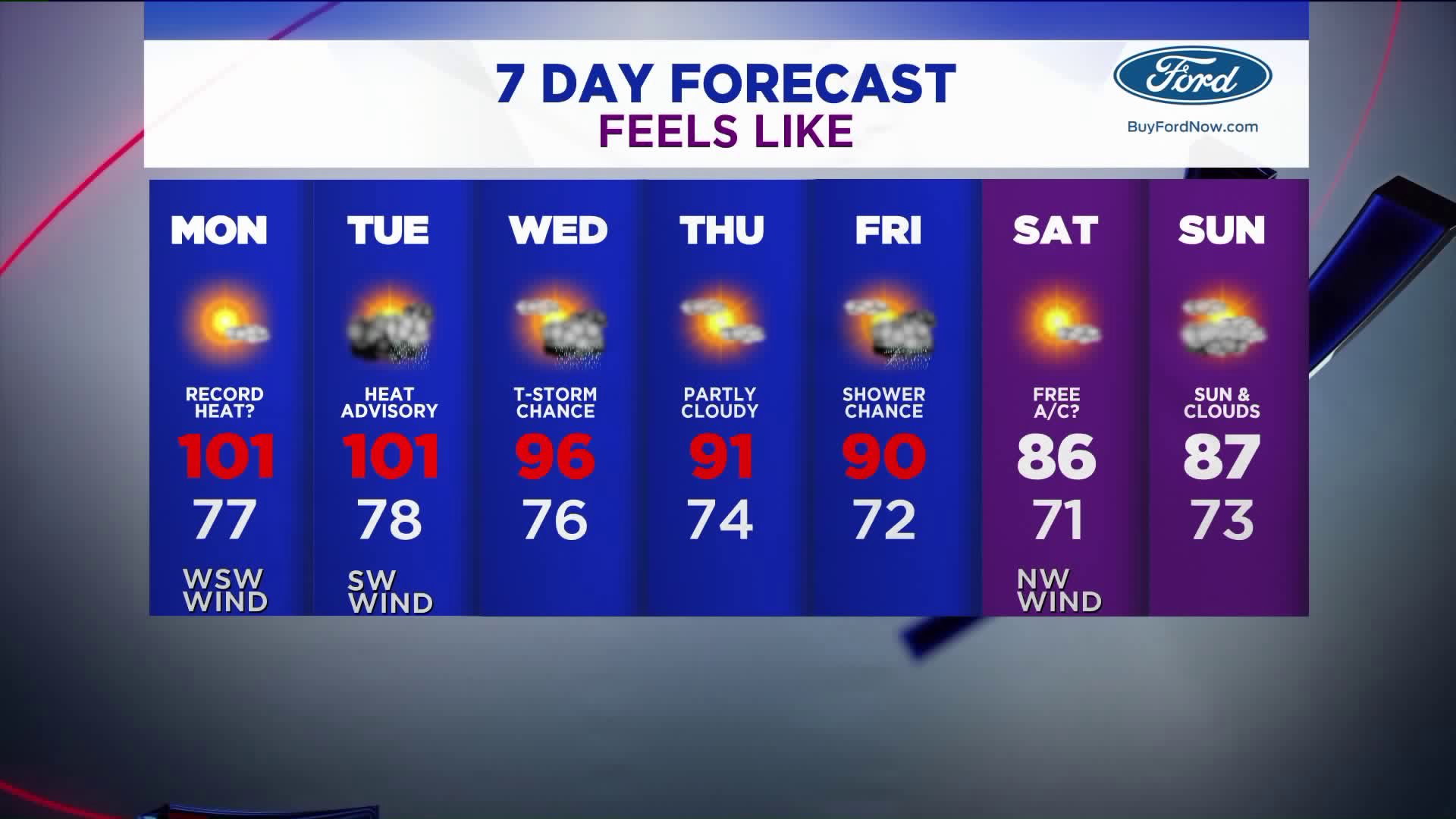 NEW YORK — It was day two of the likely heat wave as temperatures climbed in the lower 90s. It will lprobably be official by Tuesday afternoon with the third 90-degree day expected. It will also be scorching Tuesday, as the heat index climbs toward 100 degrees. A Heat Advisory continues for much of the region on Tuesday as a result of the high heat indices. During the afternoon, a cold front could bring some thunderstorms and it could contain localized damaging winds.

It will be a very warm Monday night. Skies will remain generally clear through the night, but temperatures will only drop into the upper 70s during the overnight hours.

Tuesday starts out hazy and very warm. Temperatures will climb into toward the mid 90s, but the very high humidity will make it feel more like 100 degrees during the afternoon. Some spots along the Jersey Shore could feel more like 105 degrees.

During the afternoon, a cold front will bring some scattered showers and thunderstorms. The Storm Prediction Center has indicated a Marginal Risk as these thunderstorms could produce localized damaging winds.

Despite the passage of the front, it remains hot heading into Wednesday. Temperatures will climb into the lower 90s, but the key will be the lower levels of humidity.

The heat wave could continue heading into Thursday with temperatures hitting 90 for the fifth day in a row, but thunderstorms could develop in the afternoon and break the streak. Regardless, the risk of storms will continue through the evening.

If the heat wave has not ended on Thursday, it should on Friday. A drier air mass should move in keeping temperatures in the upper 80s under partly sunny skies.

It remains on the hot side for next weekend with temperatures climbing to around 90 degrees. At least, the humidity will remain on the tolerable range.