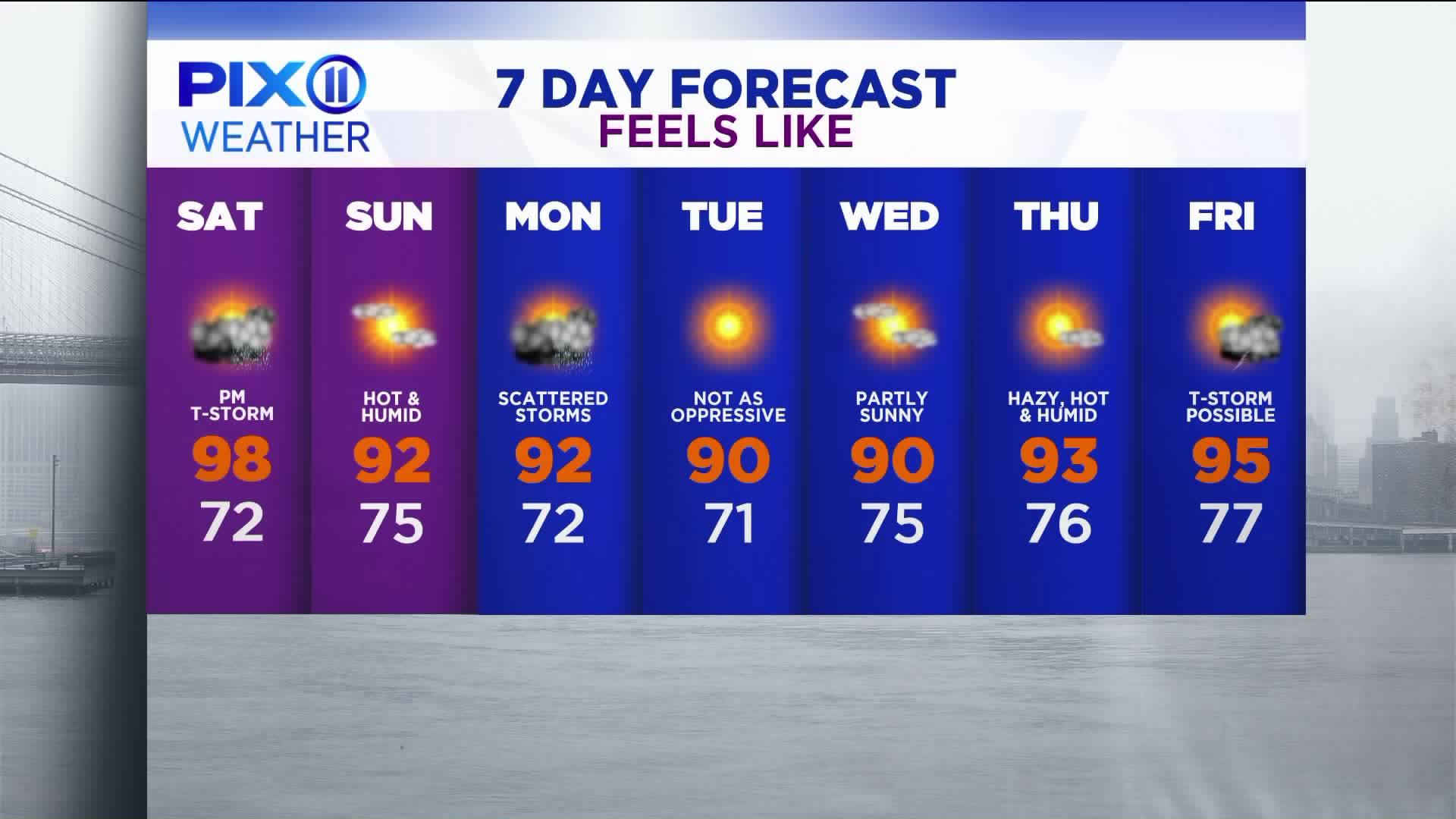 After Tropical Storm Fay pummeled the region with copious amounts of rain and gusty winds, the heat will be back on for the weekend. 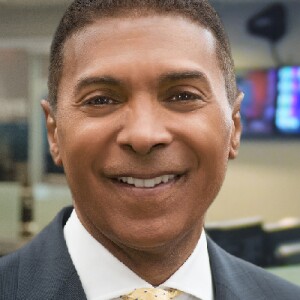 NEW YORK — After Tropical Storm Fay pummeled the region with copious amounts of rain and gusty winds, the heat will be back on for the weekend.

The storm will be long gone by Saturday, but it will leave us with a very tropical air mass for the weekend. With Saturday already expected to be a hot day, the high humidity will make it feel worse.

The temperature will climb toward 90 degrees on Saturday, but the tropical-like humidity will make it feel more like the upper 90s to around 100 degrees. The very sticky airmass will allow the chance of scattered showers and thunderstorms to flare up during the afternoon. Some the storms could be on the severe side with damaging winds in excess of 60 mph. While going to be beach might be a good idea to cool off, the risk of dangerous rip currents will continue as the waves will continue to churn from the effects of Tropical Storm Fay

Sunday will continue to be a scorcher. The difference will be the humidity which will back off just a touch. Still, expect temperatures to be around 90 degrees, with feel-like reading in the lower 90s. Also, there will be a shot of an afternoon thunderstorm, but it is expected to be widely scattered about.

After another steamy day with feel-like readings in the lower 90s, a cold front will bring a better chance of scattered showers and thunderstorms during the afternoon. Unfortunately, it will not cool temperatures down for Tuesday and Wednesday. What will change will be the humidity, which will trail off. Highs will be in the upper 80s to around 90 degrees.