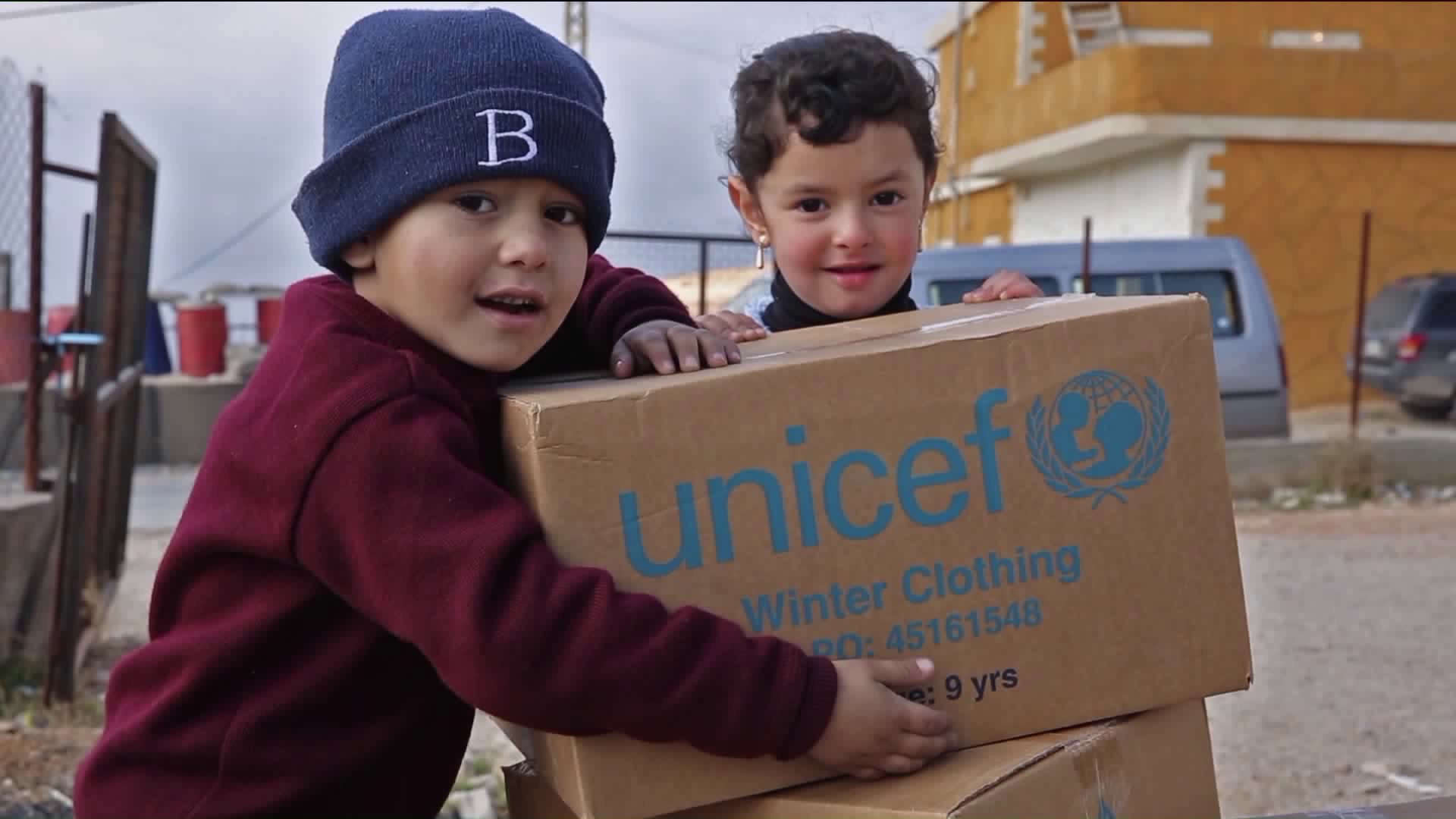 As UNICEF – the global children’s humanitarian organization – celebrates its 73rd anniversary today, PIX11 is pleased to announce a media partnership with UNICEF USA to shine a light on the organization’s work to save and protect children around the world.

Learn more about how you can help at: www.unicefusa.org/pix11

NEW YORK, December 11, 2019 – As UNICEF – the global children’s humanitarian organization – celebrates its 73rd anniversary today, PIX11 is pleased to announce a media partnership with UNICEF USA to shine a light on the organization’s work to save and protect children around the world.

PIX11’s partnership with UNICEF USA will give tri-state area audiences the opportunity to learn more about UNICEF’s global mission to provide nutrition, education, emergency relief and more, for every child.

PIX11 News Anchor Tamsen Fadal will serve as the station’s lead for the year-long partnership. As an added element to the partnership, PIX11 and Tamsen are planning to travel abroad to witness UNICEF’s work firsthand in early 2020 and document its impact on children and families. Tamsen and team will bring these stories back to New York to share with PIX11 viewers, empowering them to take action by fundraising for UNICEF at https://pix11.com/UNICEFUSA to support this work and lifesaving mission.

“UNICEF has been improving lives for generations and at PIX 11 we believe all children deserve a chance to have a bright future, “ said Bart Feder VP/General Manager of PIX 11. “We’re committed to reporting that inspires positive change and look forward to working with our partners at UNICEF USA to bring these stories home.

“We could not be more excited to establish this partnership with PIX11 right here in our own backyard,” said Shelley Diamond, Chief Marketing Officer at UNICEF USA located in New York. “This partnership allows the greater New York community to learn more about UNICEF’s work on a local and global level, hear our compelling and inspiring stories and see our dedicated UNICEF workers who believe there is no challenge too great when it comes to making a difference in a child’s life”

With more than 70 years of expertise, UNICEF is the driving force that builds a world where the rights of every child are realized, with the global authority to influence decision makers and the sophistication and partners to turn innovative ideas into reality. UNICEF won't stop until every child has a safe and healthy childhood. As the world’s largest nonprofit humanitarian organization, UNICEF works in 190 countries and territories around the world, for every child.

Founded in 1948, WPIX-TV (PIX11,) a division of The E.W. Scripps Company, has long been regarded as a groundbreaking station in New York. In 2006, PIX11 became the flagship station of the CW Television Network and PIX11’s award winning news, successful primetime programming, off-network sitcom favorites, public affairs shows and outstanding event coverage have contributed to the station’s success. The station has been honored with numerous awards for excellence, including over 375 Emmy® Awards. PIX11 also has a long history of local sports coverage and in 2015 became the broadcast home of the New York Yankees. Since 1999 PIX11 has also been the broadcast station of the New York Mets. The station is also home to the New Jersey Lottery drawings. PIX11 engages with audiences across multiple social platforms; find us on Facebook at facebook.com/pix11news, on Twitter, Instagram and Snapchat: @pix11news. For more information visit www.pix11.com.

About UNICEF USA The United Nations Children’s Fund (UNICEF) works in more than 190 countries and territories to put children first. UNICEF has helped save more children’s lives than any other humanitarian organization, by providing health care and immunizations, clean water and sanitation, nutrition, education, emergency relief and more. UNICEF USA supports UNICEF’s work through fundraising, advocacy and education in the United States. Together, we are working toward the day when no children die from preventable causes and every child has a safe and healthy childhood. For more information, visit www.unicefusa.org.

About Scripps: The E.W. Scripps Company (NASDAQ: SSP) advances understanding of the world through journalism. As the nation’s fourth-largest independent TV station owner, Scripps operates 60 television stations in 42 markets. Scripps empowers the next generation of news consumers with its multiplatform news network Newsy and reaches growing audiences through broadcast networks including Bounce and Court TV. Shaping the future of storytelling through digital audio, Scripps owns top podcast company Stitcher and Triton, the global leader in technology and measurement services. Scripps runs an award-winning investigative reporting newsroom in Washington, D.C., and is the longtime steward of the Scripps National Spelling Bee. Founded in 1878, Scripps has held for decades to the motto, “Give light and the people will find their own way."