Day 1: Why PIX11 traveled to Tanzania with UNICEF 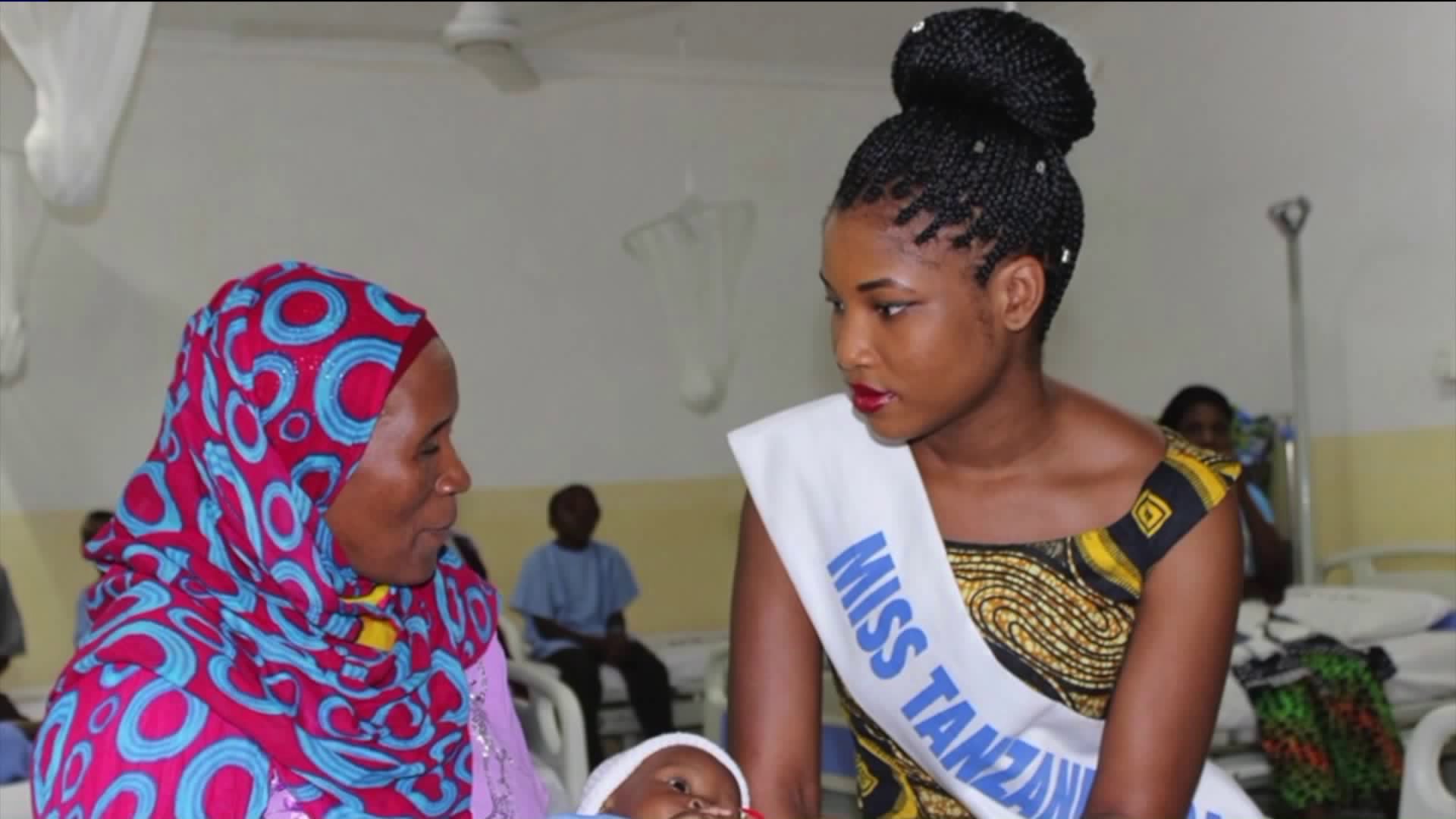 PIX11 is partnering with UNICEF to tell an important story a world away. This organization that is not a charity, but, rather an advocate for the protection of children’s rights, to help meet their basic needs and to expand their opportunities.

DAR ES SALAAM, Tanzania — Beginning Monday, PIX11’s Tamsen Fadal reports from Tanzania, where she and a team of journalists from PIX11 are working with UNICEF to tell inspiring stories in order to put the issues these people face front and center — stories so many New Yorkers can connect with.

New York City, where more than 600 languages are spoken, is the quintessential melting pot. Each neighborhood, in every borough, is uniquely diverse. The city plays an important role on the global stage. It is home to the United Nations, whose chief mission is maintaining international peace and preventing conflict and human rights. What happens here impacts people around the world, and what happens around the world impacts us. It is where human rights issues are in the hands of policymakers.

PIX11 is partnering with UNICEF to tell an important story more than 7,000 miles from New York. This organization is not a charity, but rather an advocacy group for the protection of children’s rights that helps them meet their basic needs and expands their opportunities.

Tanzania is similar to New York in many ways. It’s the largest of the East African countries and renowned for its rich history and cultural diversity. The country is a multi-ethnic and multi-religious state with 128 different ethnic groups, including five distinct indigenous people. New York is also a top destination for East African emigrants.

New Yorkers are experiencing increased food insecurity. Immigrants, especially, are finding the lack of access to healthcare and education opportunities divided by race. These are just the kind of issues that UNICEF is helping to combat in Tanzania, and those are the stories we will be sharing.

On our first day in Tanzania, we began in Dar es Salaam, the largest city in the nation, located on the Indian Ocean.

More than 55 million people live in Tanzania, with half of them 18 or younger.

On a typical Monday, overcrowded buses take kids to school.

A school program at Uhuru Primary is working to empower girls. It’s called TUSME, which means “Let’s Speak Out” in the native language of Kiswahili. An affirmation echoed by the many voices of New York’s Very Own.

On our first stop, we check in to the local UNICEF office that’s hosting us, to meet the people working every day to improve the lives of those children and adolescents growing up in an area where one in three children are chronically malnourished, and nearly one in three girls experience sexual violence.

Cyberbullying has become another big problem, with more than 25 million people connected to the internet, most of them teens.

It’s become such a disturbing trend that a cyberbullying seminar was set up to lend support to young people that have fallen victim to it.

On day two of the trip, the PIX11 crew heads to Mbeya, where we’ll visit a center for kids that have dropped out of school to help support their families.

To take action and donate to UNICEF USA, click here.