Starbucks is closing 100 more locations across the U.S. 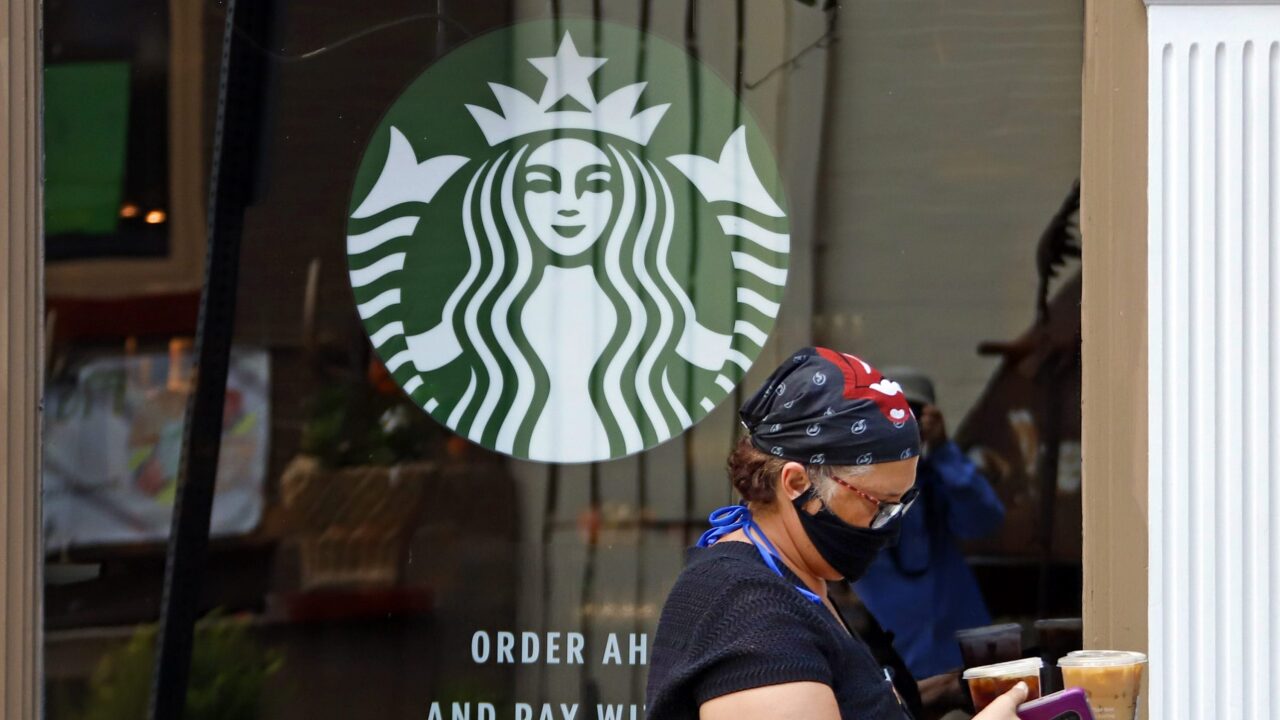 Starbucks is planning to close an additional 100 stores around the U.S. as the coffee company adjusts to changing consumer habits.

News of the closures came on an earnings call in the last week of October when the company announced it would be closing 100 U.S. stores as well as 100 stores in Canada in the 2021 fiscal year. These closures are in addition to the 400 store closures Starbucks announced this summer.

The closures clear the way for “the development of new, more efficient retail store formats that cater [to] the customers’ increasing desire for convenience,” executive vice president and Starbucks CFO Patrick Grismer said on the call.

Shifting consumer demands — away from urban areas and into the suburbs, as well as toward drive-thrus and convenient pick-up options — are driving the decision, Starbucks executives said on the call.

“Broadly speaking, we’ve seen U.S. transactions migrate from dense metro centers to the suburbs, from cafes to drive-thrus, from early mornings to mid-mornings with outpaced recovery on the weekends,” said Starbucks President and CEO Kevin Johnson. “We’ve adjusted our operations to match these new customer behavior patterns including multiple, new protocols to provide a safe experience for our partners and customers.”

The COVID-19 pandemic accelerated some consumer behavior shifts that were already happening. Though the coffee company is closing stores, it’s also in the process of opening hundreds of stores in the Americas, most of which are in the U.S., Delish reported. The new stores, which were already in planning before the pandemic, will be focused on convenience and to-go ordering.

Throughout the pandemic, Starbucks saw “better-than-expected sales and profits” with its drive-thru and carry-out options, Johnson said. This was possible due to a variety of factors, he said, including re-opening some of the Starbucks cafes, adding around 800 curbside pickup locations around the U.S. and the boost of seasonal sales of the company’s popular pumpkin spice products.

The focus on improving in-app ordering and the overall customer experience is what Johnson hopes will keep things moving forward, despite the announced closures.

“Starbucks is more focused than ever on making the investments necessary to position our brand and our Company our long-term success,” he said on the call.