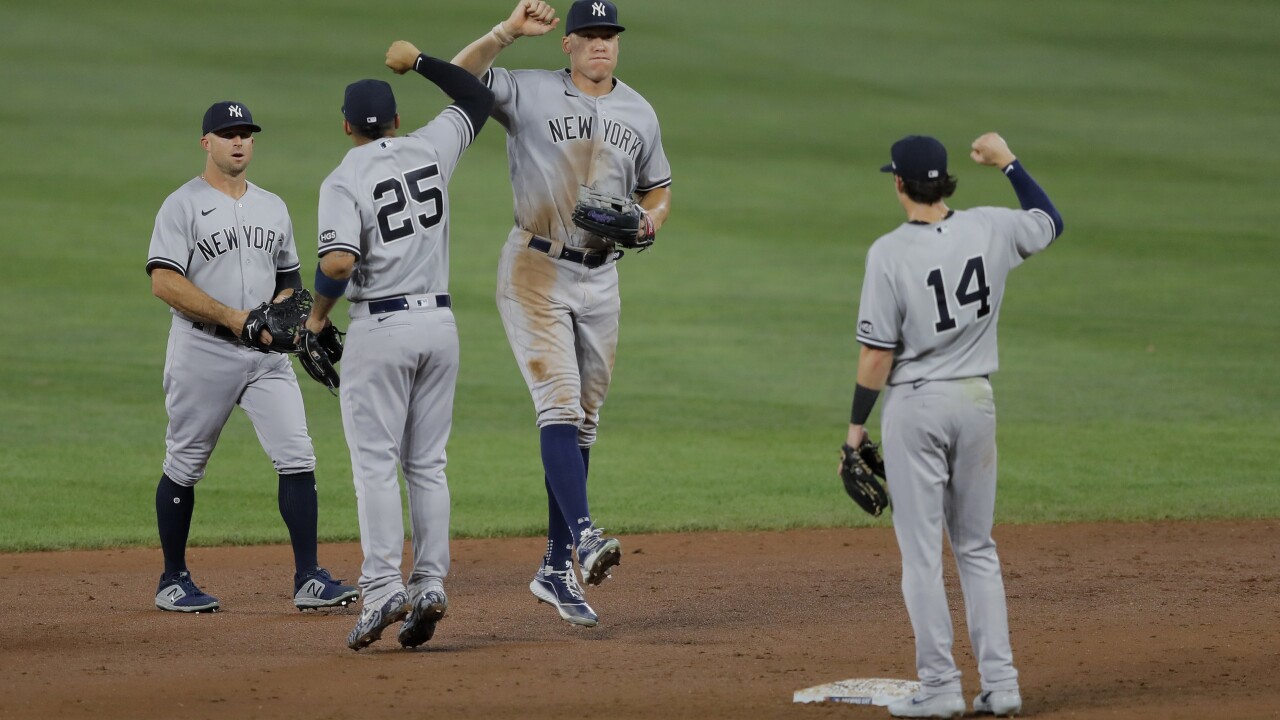 BALTIMORE — Baseball’s weird season reached another level of strange Wednesday night when the New York Yankees stepped in for the Miami Marlins and ruined Baltimore’s home opener by beating the Orioles 9-3.

The Orioles were originally slated to launch the home portion of the abbreviated 60-game schedule against Miami, but the Marlins were put on a hiatus after several players and coaches contracted COVID-19 over the weekend.

New York was scheduled to play the Philadelphia Phillies, whose season has also been put on hold.