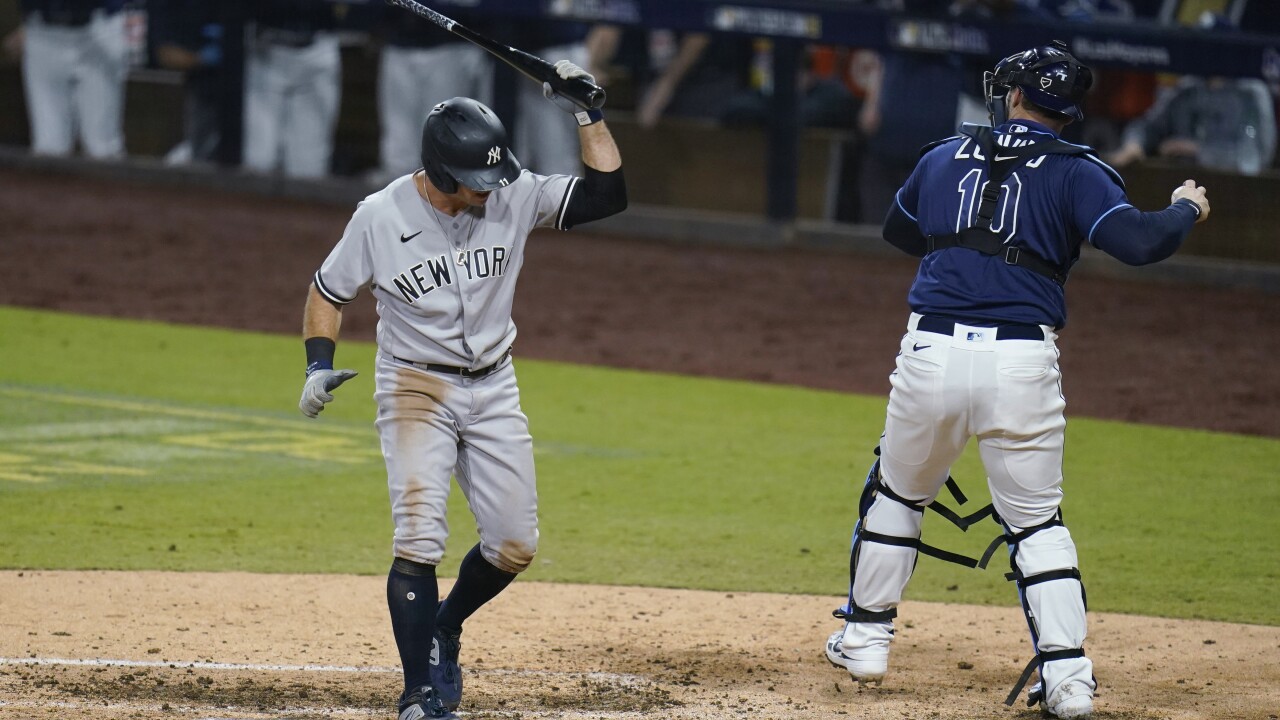 The game's three scoring plays were solo home runs. New York took a lead through Aaron Judge in the 4th inning but the Rays responded with solo shots from Austin Meadows and Mike Brousseau in the 5th and 8th innings.

Diego Castillo wrapped up the save for the Rays in the 9th, denying the Yankees a rematch with the Houston Astros in the ALCS. The Rays will begin the series with the Astros on Sunday.