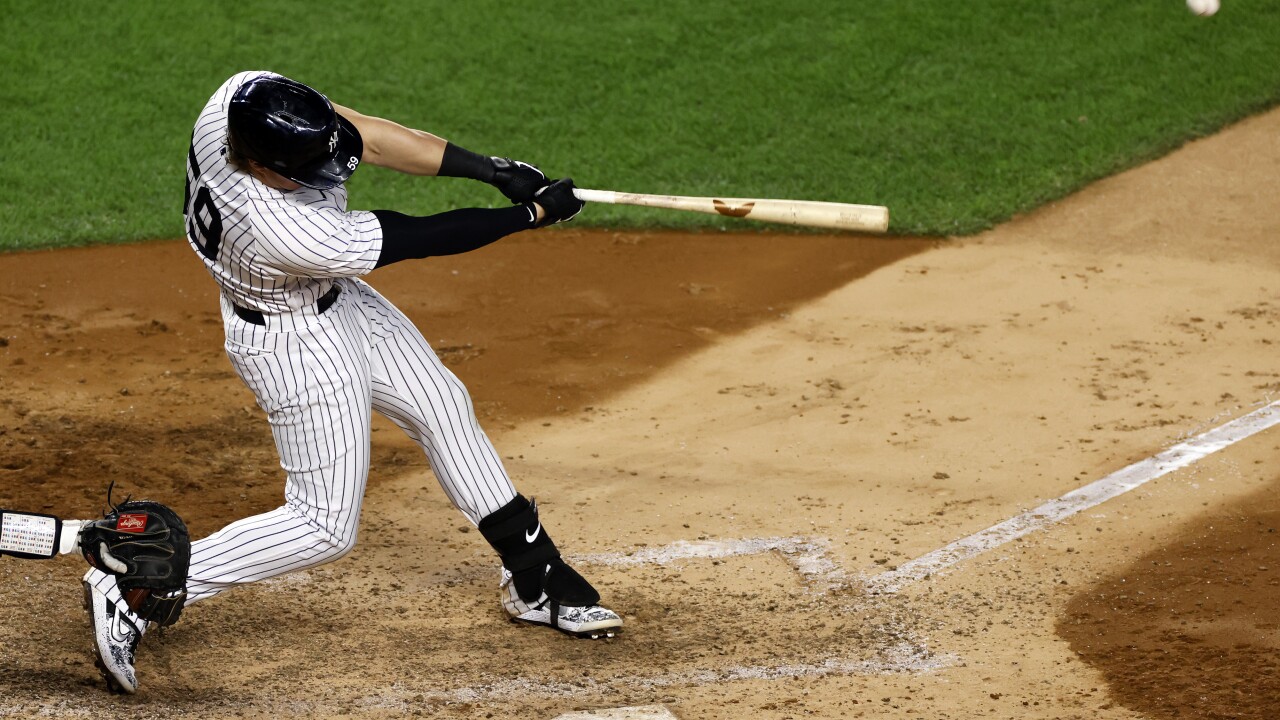 THE BRONX — Luke Voit hit a pair of three-run home runs, Masahiro Tanaka and two relievers combined for a four-hitter and the New York Yankees beat the Baltimore Orioles 10-1 to complete a doubleheader sweep.

Gerrit Cole pitched a seven-inning two-hitter in the opener as the Yankees beat Baltimore 6-0 behind homers from DJ LeMahieu, Brett Gardner and Kyle Higashioka.

New York moved 3 1/2 games ahead of the Orioles for the AL’s final postseason spot as the teams began a four-game series.

The Yankees had lost 15 of 21 entering Friday amid a rash of injuries, dropping to third place in the AL East behind Tampa Bay and Toronto.