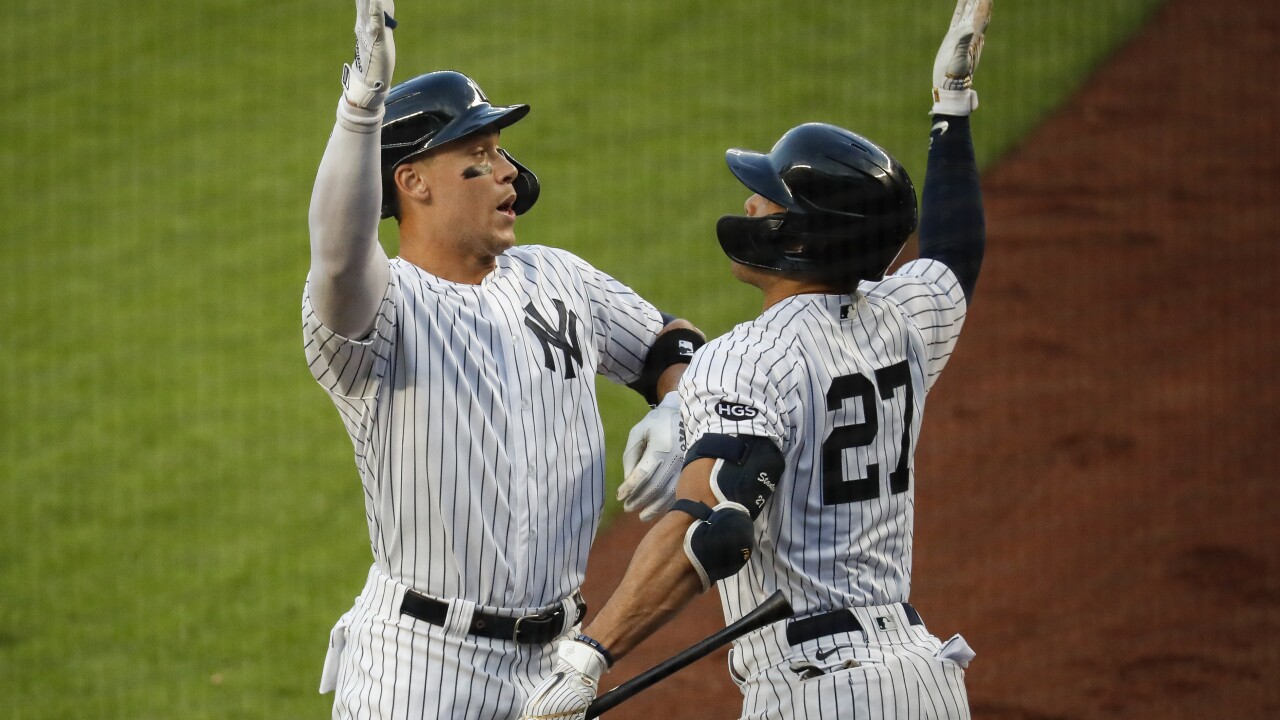 THE BRONX — Gio Urshela hit his first big league grand slam, Aaron Judge homered for a career-high fourth straight game and the New York Yankees extended their winning streak to five with a 5-2 victory over the Boston Red Sox.

Boston dropped to 3-6. Yankees starter Masahiro Tanaka made his season debut after recovering from a concussion sustained when he was hit in the head by Giancarlo Stanton's line drive during practice on July 4.