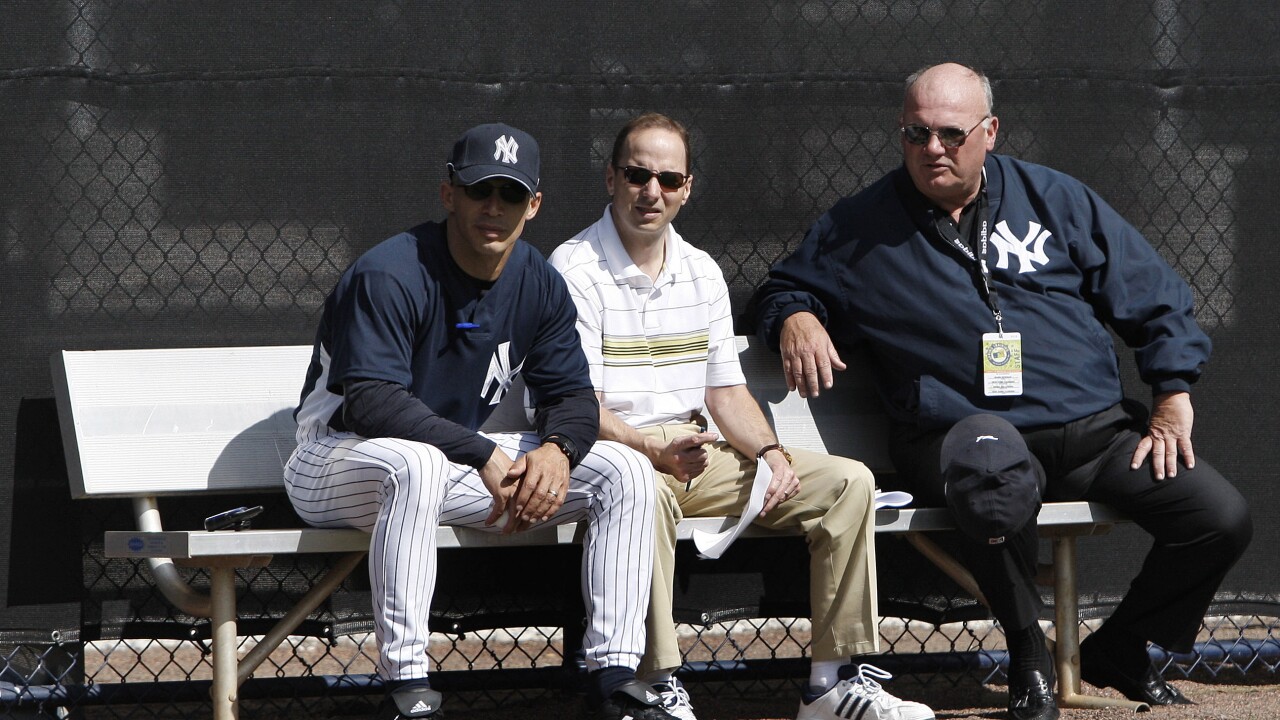 NEW YORK — A key front office executive for the New York Yankees during their run of five World Series titles from 1996 through 2009 has died.

Mark Newman was found dead Saturday at his home in Tampa, Florida.

The Yankees say they are not sure of the cause and it was not clear whether he died Friday or Saturday.

A moment of silence was observed before Saturday’s game against the Baltimore Orioles.