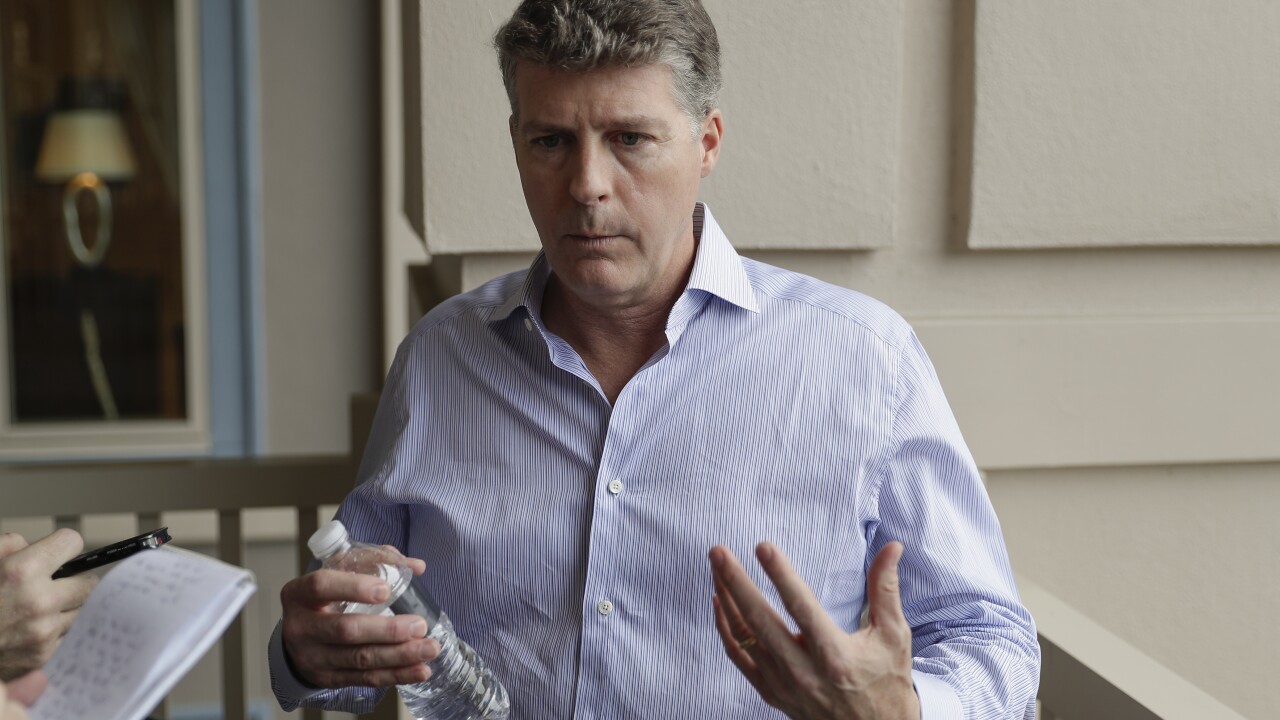 THE BRONX — Yankees owner Hal Steinbrenner apologized to the team’s fans for its postseason failure, much like his father did 39 years earlier.

The Yankees were eliminated with a 2-1 loss to the Tampa Bay Rays on Friday, losing 3-2 in the Division Series.

He said manager Aaron Boone will be back for 2021, defended general manager Brian Cashman and was non-committal over pitcher Domingo Germán, who completed an 81-game suspension under Major League Baseball’s domestic violence policy.