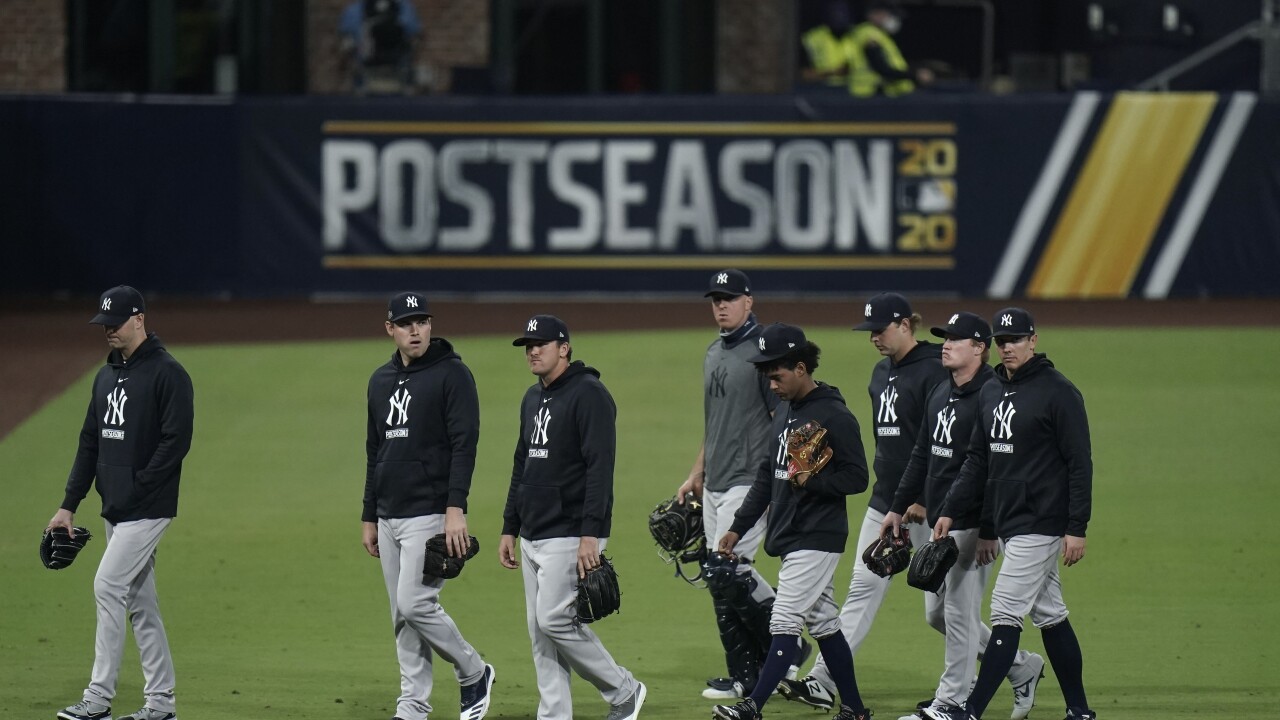 New York has a $17 million option on pitcher J.A. Happ that the team made sure would not become guaranteed and a $10 million option on 37-year-old outfielder Brett Gardner, the last link to the Yankees’ 2009 champions.

Giancarlo Stanton is expected to keep the remaining $218 million and seven guaranteed seasons left in his contract, and Zack Britton appears likely to stay under either player or club options.