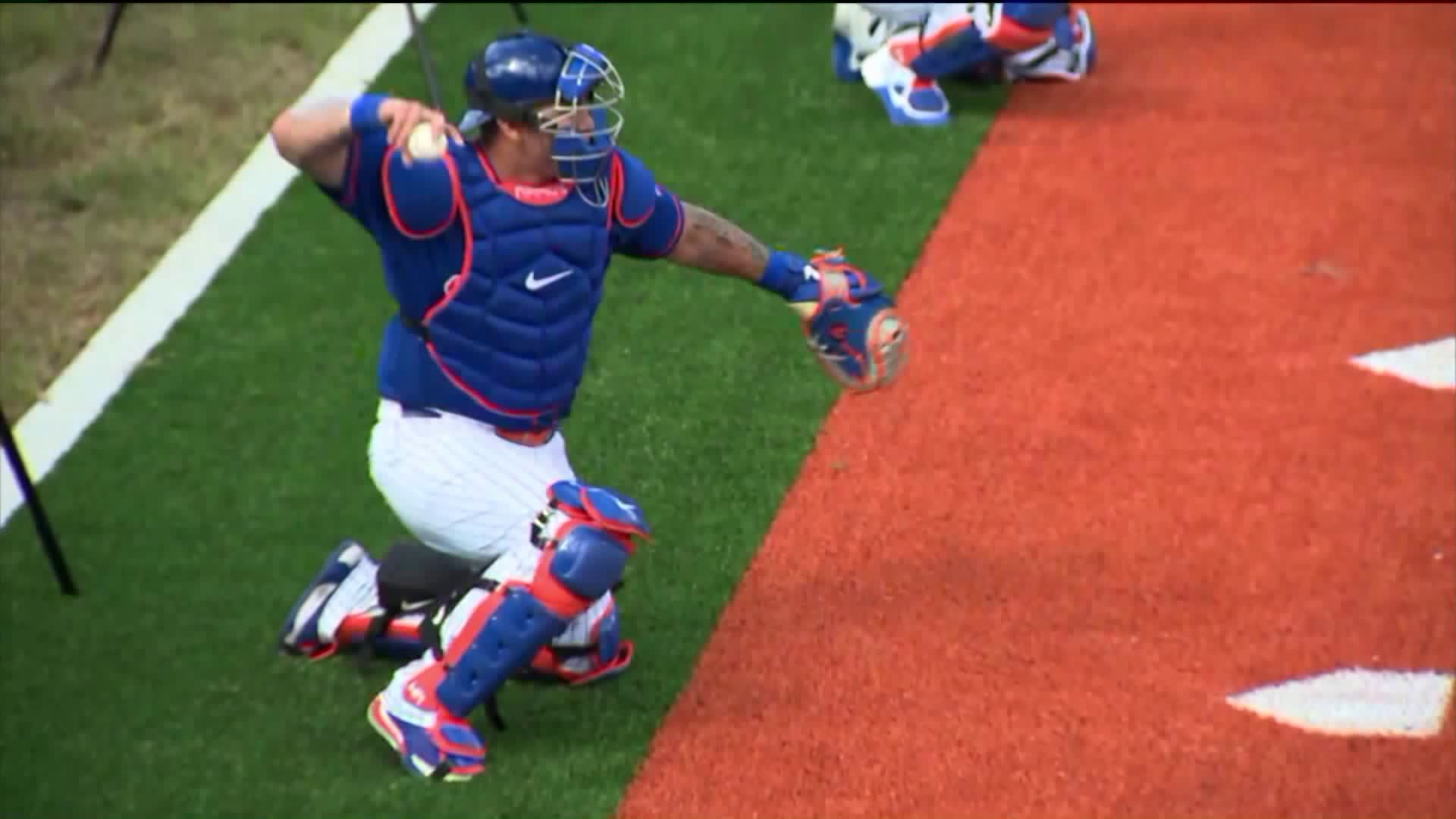 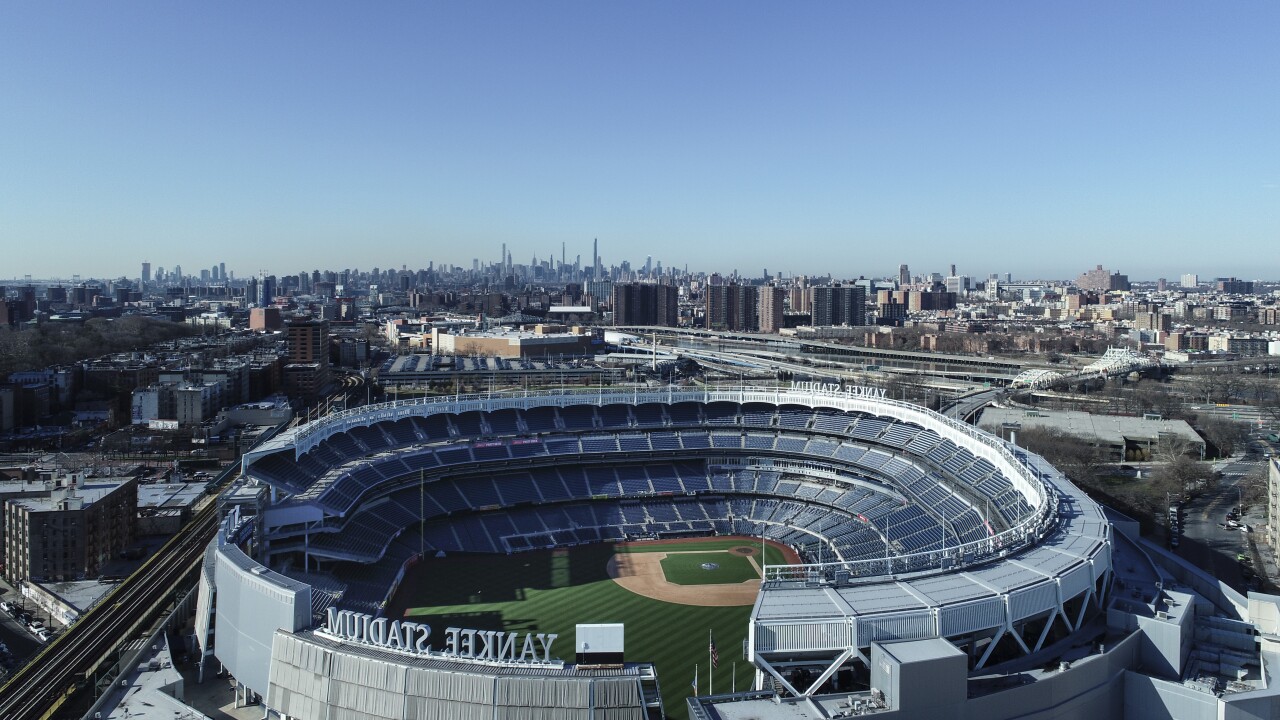 Both teams traditionally hold training camps in Florida, which has seen a rise in cases of COVID-19 in recent weeks.

The Mets are expected to begin this week with a soft opening at Citified in Queens as the MLB continues to hammer out a deal to start its coronavirus-delayed season. It's unclear when the Yankees plan to start in the Bronx.

“This is really exciting news for us,” Cuomo said during a conference call with reporters. “To have spring training in New York, that is a really great development ... in a bleak time, and in a season that obviously has had significant hurdles to deal with, to have a spring training camp in New York, that is the first bit of really good news when it comes to baseball in a really long time.”

The governor’s announcement comes a day after the Philadelphia Phillies said five players tested positive for COVID-19 this week at the team’s spring training complex.

At least four teams in Florida and Arizona have also closed their training camps.

Cuomo said the Yankees and Mets are working with the state Department of Health to come up with safety protocols that work for the teams, the MLB and meets state requirements.

"The state is going to review their protocols in place to make sure they’re doing it safely and appropriately," the governor said.

MLB owners and players are still negotiating a deal to start the season. The league had hoped to begin a second round of spring training by next weekend.