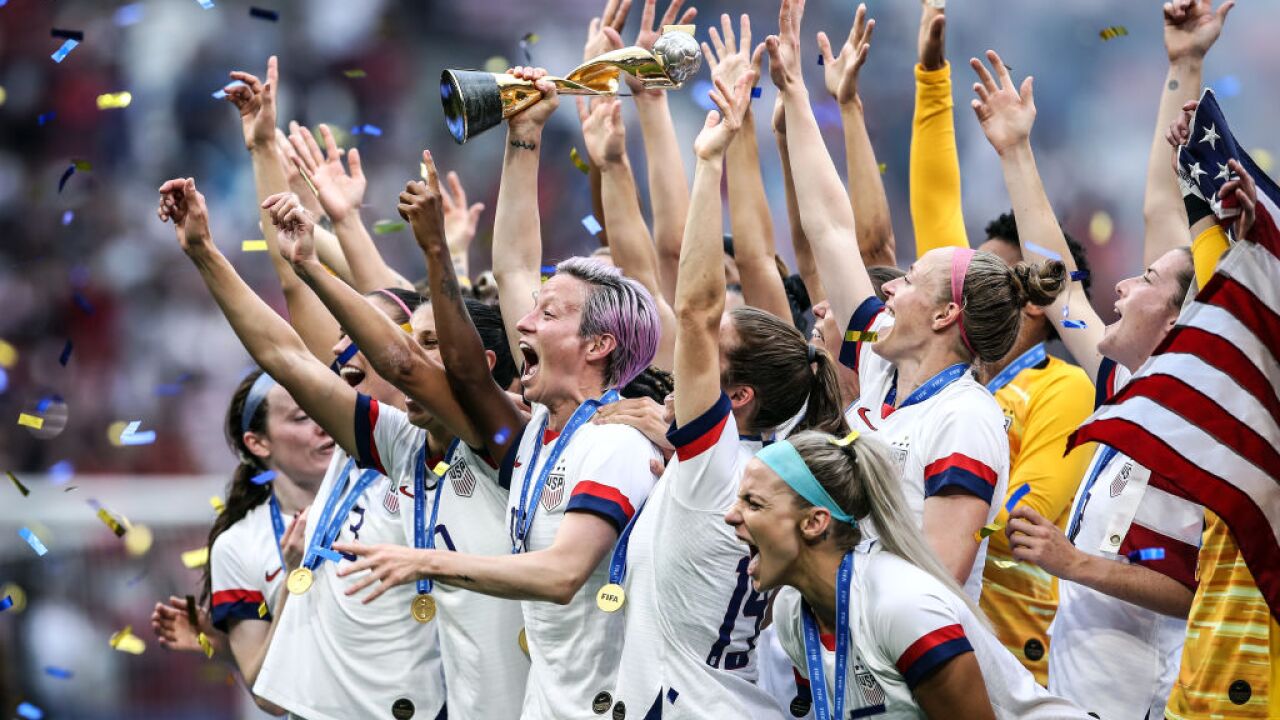 NEW YORK — The U.S. Soccer Federation says it has offered the women's national team equal pay to male counterparts for matches under USSF control but maintains the women's union wants bonuses for tournaments such as the World Cup to match those of the men.

Players on the U.S. women's national team are seeking more than $66 million as part of their gender discrimination lawsuit against the USSF.