The NFL's continuing struggles with diversity amid recent coaching hires 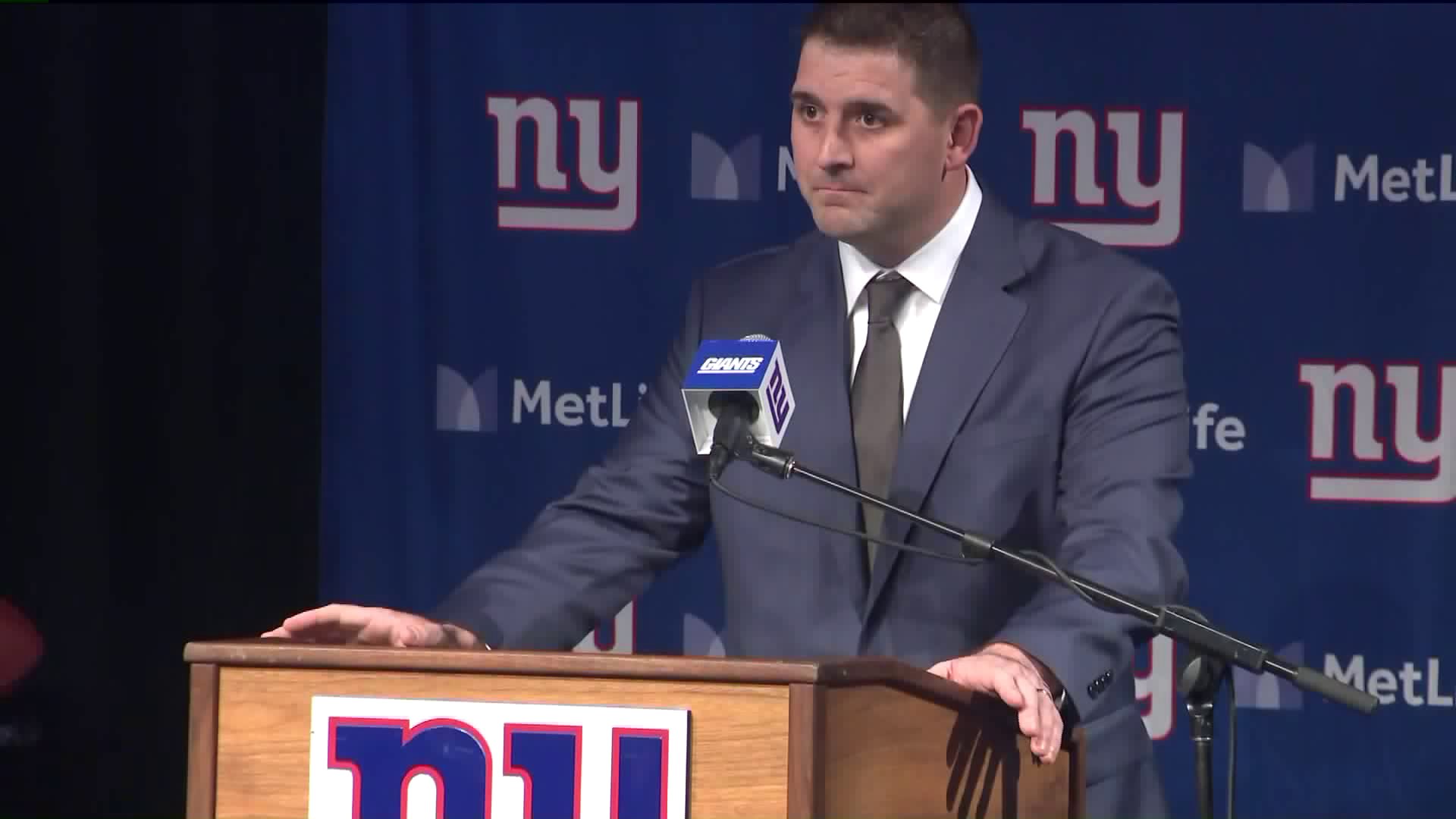 Questions continued to be raised about the NFL’s Rooney Rule, which forces teams to interview a candidate of color during the process hiring a new head coach.

MANHATTAN — Questions continue to be raised about the NFL’s Rooney Rule, which forces teams to interview a candidate of color during the process hiring a new head coach.

However, in recent weeks several teams, including the Giants, seemed to zero in immediately on white candidates.

The Giants hired Joe Judge, the former wide receivers coach for the New England Patriots. The 38-years-old and benefitted from being taken under the wing of legendary Patriots coach Bill Belichick, but had never been a head coach at any level.

“I’m just going to say it because most people won’t,” Smith said on ESPN. “This don’t happen for black folk; I mean a Wide Receivers Coach that becomes the Head Coach.”

Washington is the only team who hired a candidate of color: Ron Rivera. Rivera has previous head coaching experience and has years of working up through the ranks of the NFL.

Currently, the NFL has only four non-white head coaches out of 32 teams. It lags well behind the NBA and Major League Baseball.

“The Rooney Rule has always been an important thing for the NFL,” said New York City Comptroller Scott Stringer. “The fact that teams are not following it is a tragedy and hypocrisy.”

Stringer raised a larger, arguably more important point that he has raised in the past: NFL hiring practices appear to be a symptom of bigger corporate issues in America.

“Right here in the heart of corporate America we have the same problem: a lack of diversity,” Stringer said. “We need a Rooney Rule in cooperate America, interviewing more people of color and women. When you go through that interview process you end up hiring more diverse people, more different people and that makes your company stronger.”

A spokesman for the NFL told me all teams have complied with the Rooney Rule during this hiring cycle.

PIX 11 asked for proof teams were in compliance, the NFL did not provide it.

The Giants did reportedly interview Eric Bieniemy, the African American Offensive Coordinator of the Chiefs who has gotten interviews from several teams but yet to get a shot as a head coach. Bieniemy’s agent has expressed frustration his client has not being taken more seriously by NFL teams.