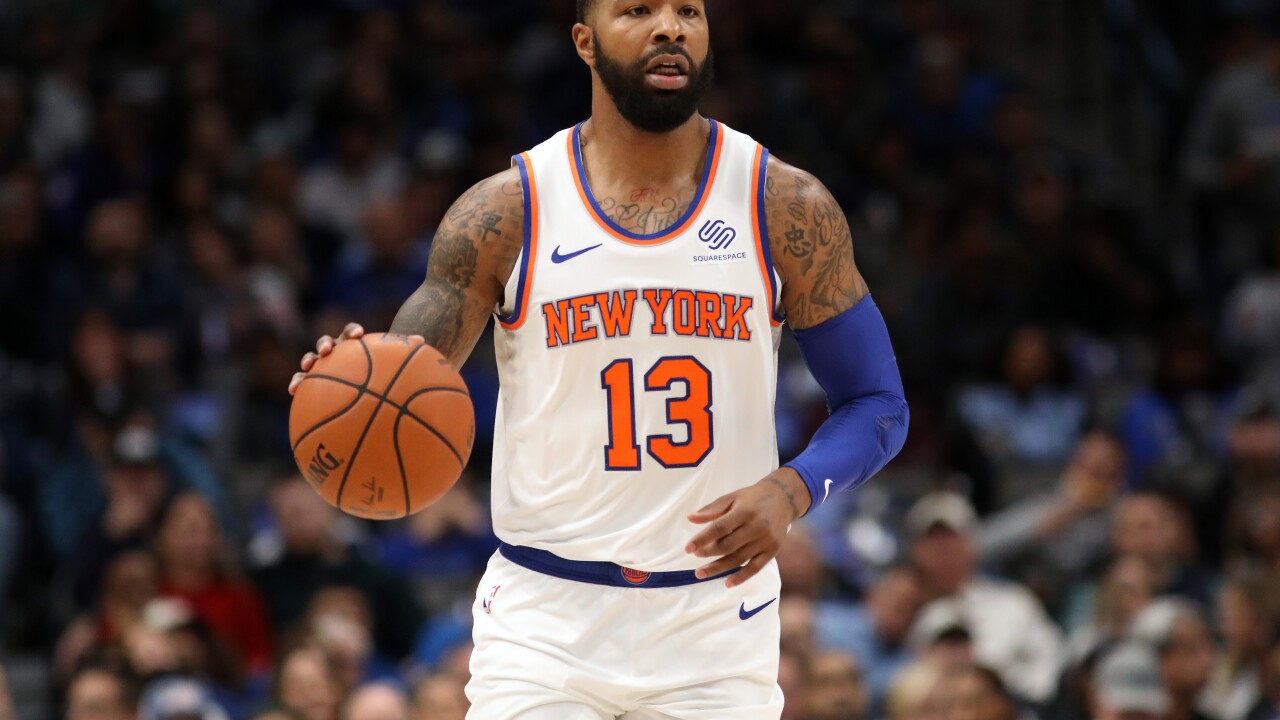 PHOENIX — The Phoenix Suns rallied in the fourth quarter to beat the New York Knicks 120-112.

Aron Baynes finished with 20 points and 12 rebounds for Phoenix while Deandre Ayton had 15 points and 13 rebounds.

Booker scored at least 30 points for a fifth straight game, which is a personal high and ties a franchise high.