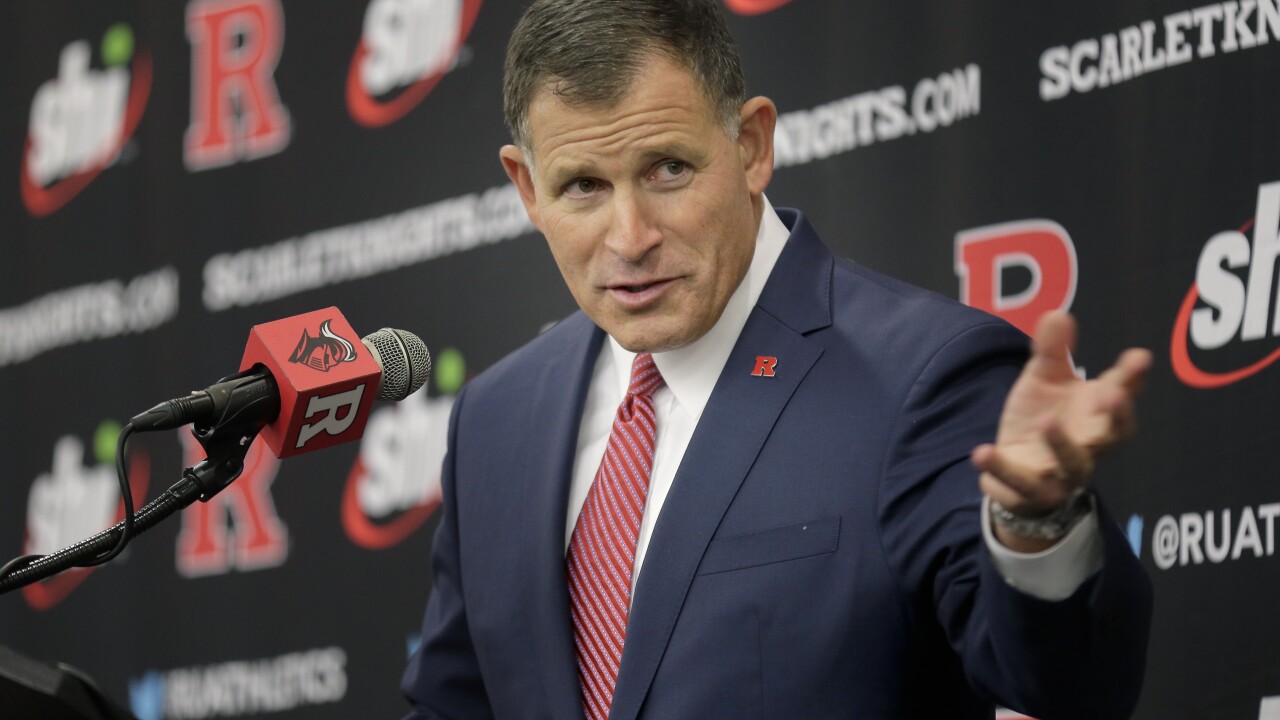 Doing it a second time is going to be even harder, especially in the Big Ten Conference.

Schiano, who was hired in December after a rocky courtship, will kick off his second tour Sept. 24 with a game at Michigan State. Rutgers comes into this COVID-19 season a mystery.

It is coming off a 2-10 season that led to the firing of Chris Ash four games into his fourth season.

The school has won three games over the past two years and has lost 21 straight conference games.