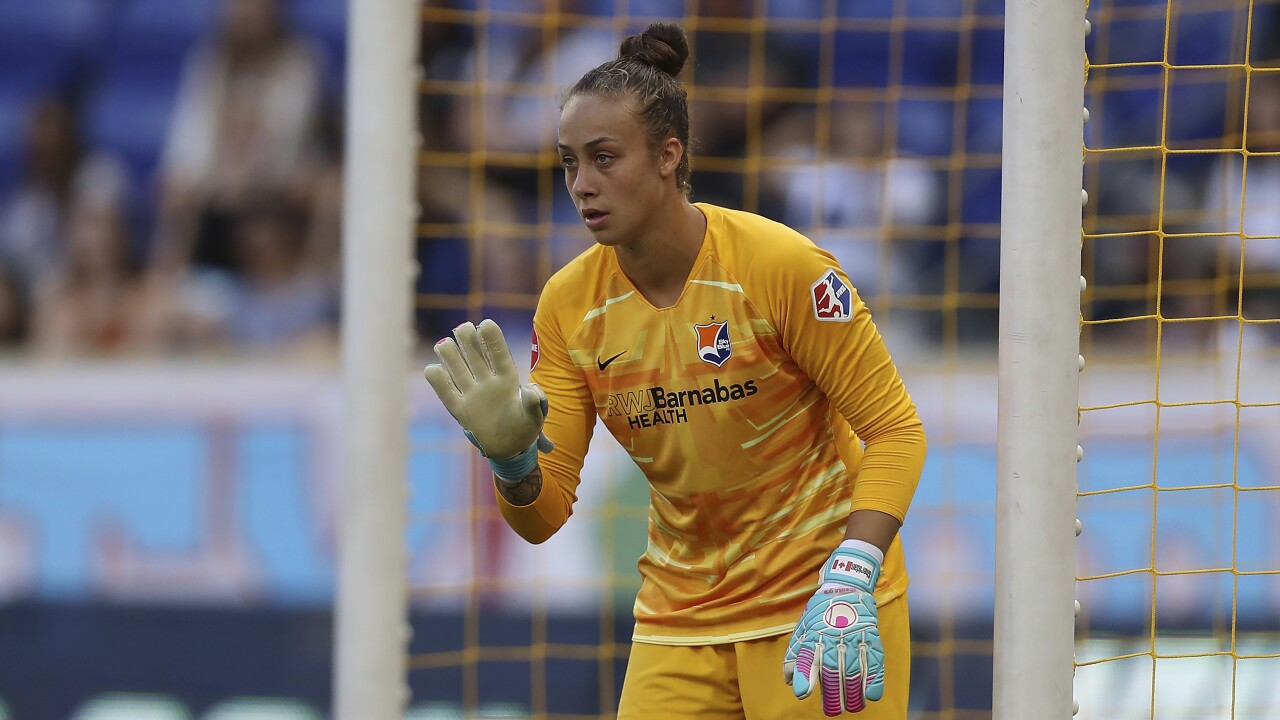 Rodriguez took a cross from Vero Boquete on a perfectly timed run and evaded three defenders for the goal at Zions Bank Stadium.

It was the first victory for new Royals coach Craig Harrington, and it moved the Royals into second in the tournament standings.

The tournament is being played in the Salt Lake City area without fans.