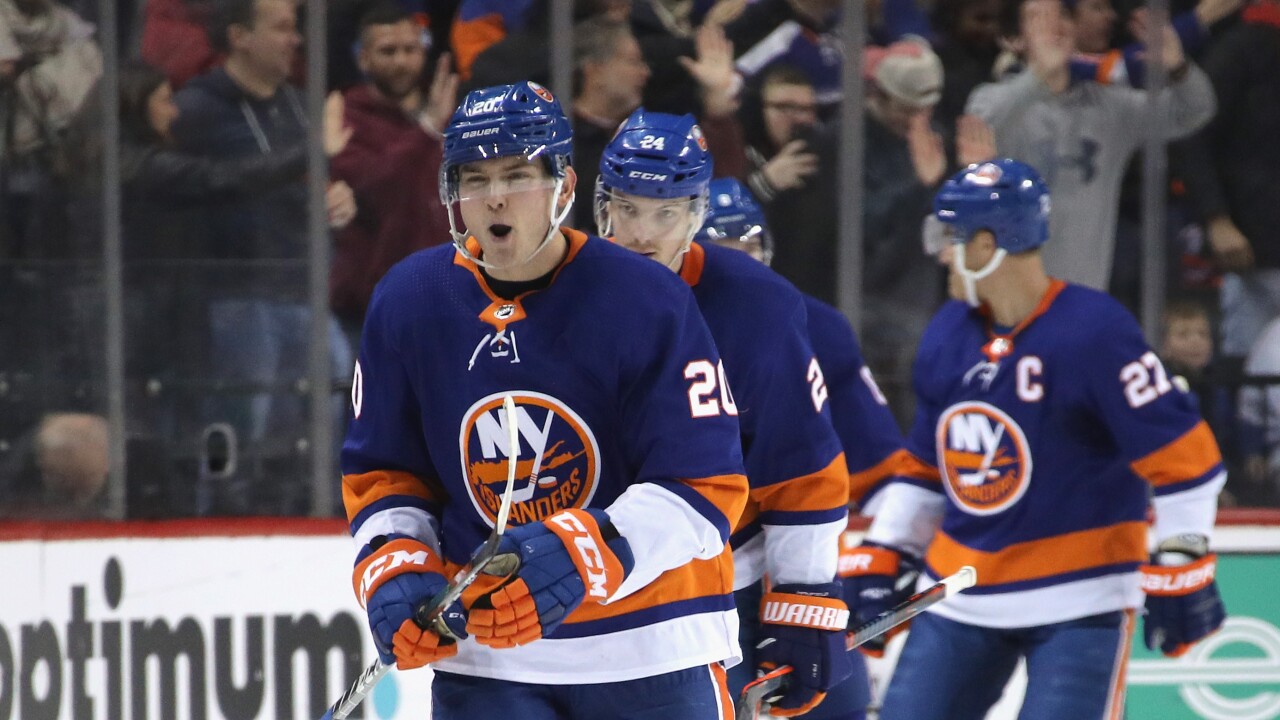 Anders Lee had a goal and an assist, and Michael Dal Colle and Matt Martin also scored as the Islanders won for the third time in five games.

Ben Hutton had a goal and an assist, and Alex Iafallo and Trevor Lewis also scored for Los Angeles, which has lost eight of nine. Jonathan Quick finished with 28 saves.