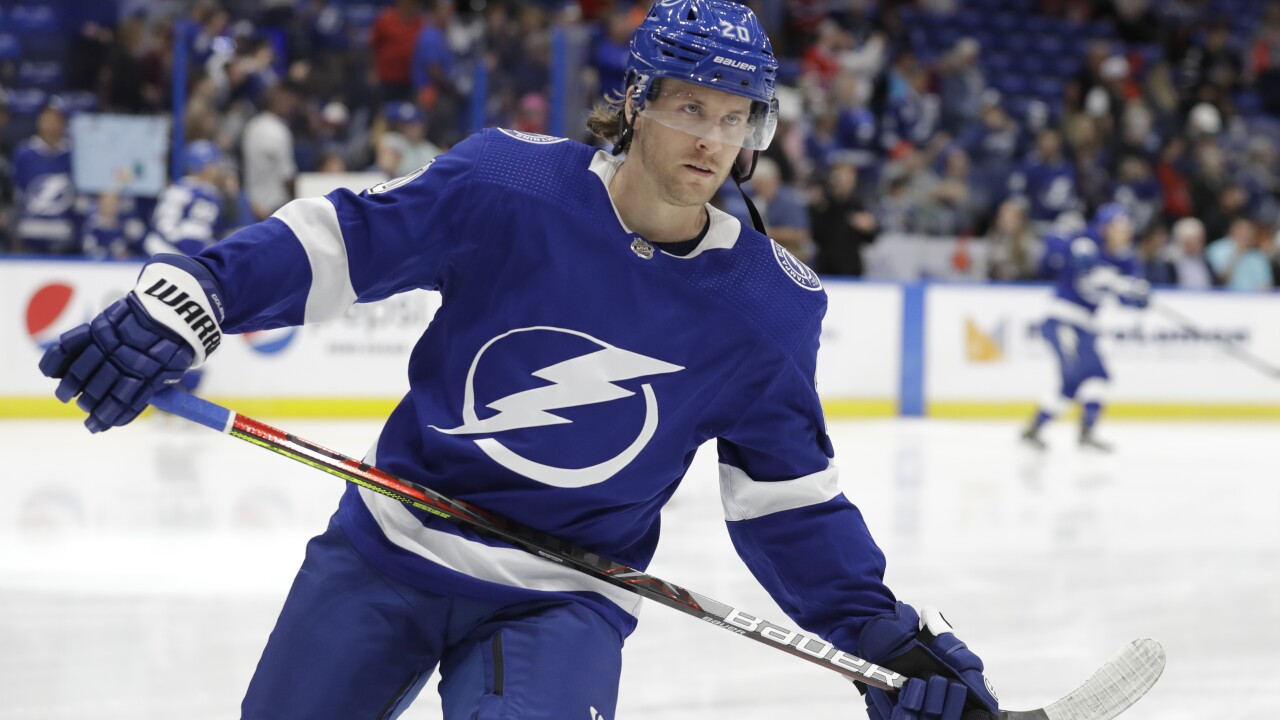 EDMONTON, Alberta — Blake Coleman tied it 15 seconds after the New York Islanders took the lead, Ondrej Palat scored the go-ahead goal 12 seconds later and the Tampa Bay Lightning moved within a victory of the Stanley Cup Final with a 4-1 victory Sunday in Game 4 of the Eastern Conference Final.

Brayden Point added a goal in the third period in his return after missing Game 3 with injury.

Point was visibly playing through pain after getting tangled up with Islanders defenseman Adam Pelech in the third period and missed the rest of the game, yet when he was on the ice he and the Lightning’s best players were a big reasons they took a 3-1 series lead.