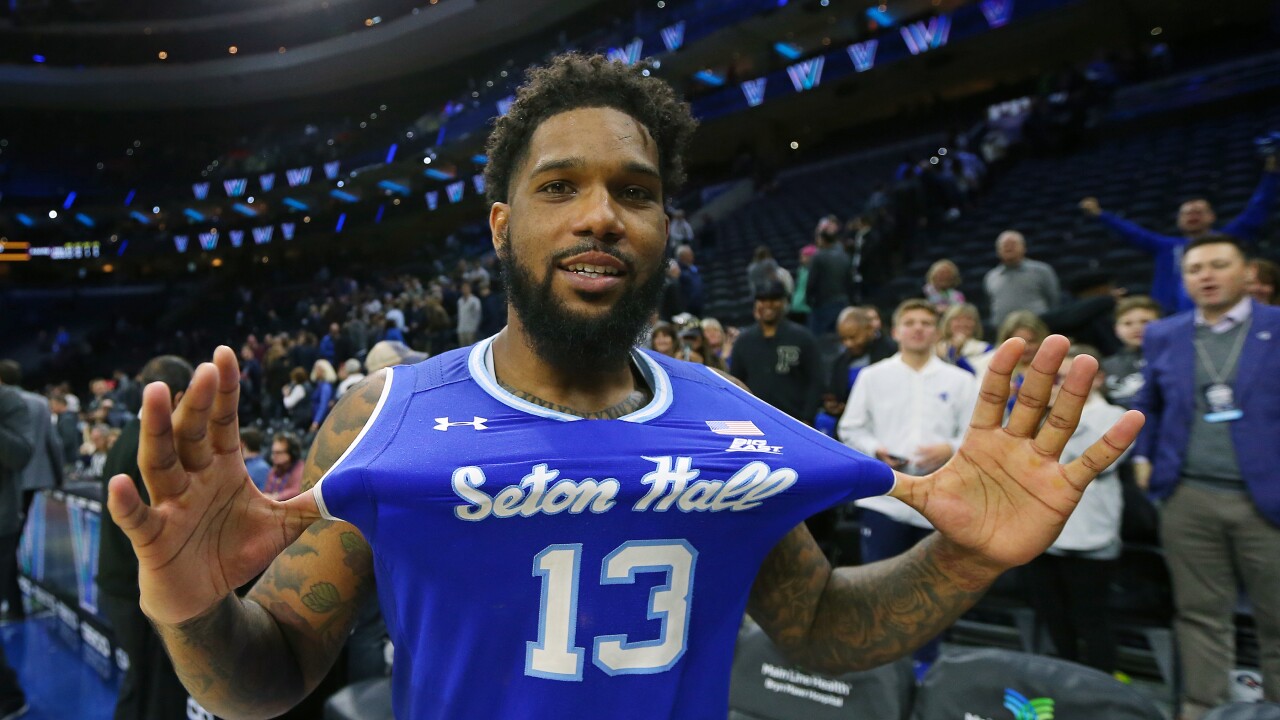 Myles Powell had 19 points and No. 12 Seton Hall snapped a 17-game road losing streak to Villanova with a 70-64 victory over the No. 10 Wildcats.

Sandro Mamukelashvili scored 12 of his 17 points in the second half and Quincy McKnight added 14 points for the Pirates.

They last won at Villanova in February 1994. Saddiq Bey scored 22 points and Collin Gillespie added 12 for the Wildcats. They have now lost three in a row.

The teams were meeting for the 118th time, but it was the first matchup when both were ranked in the AP Top 25.