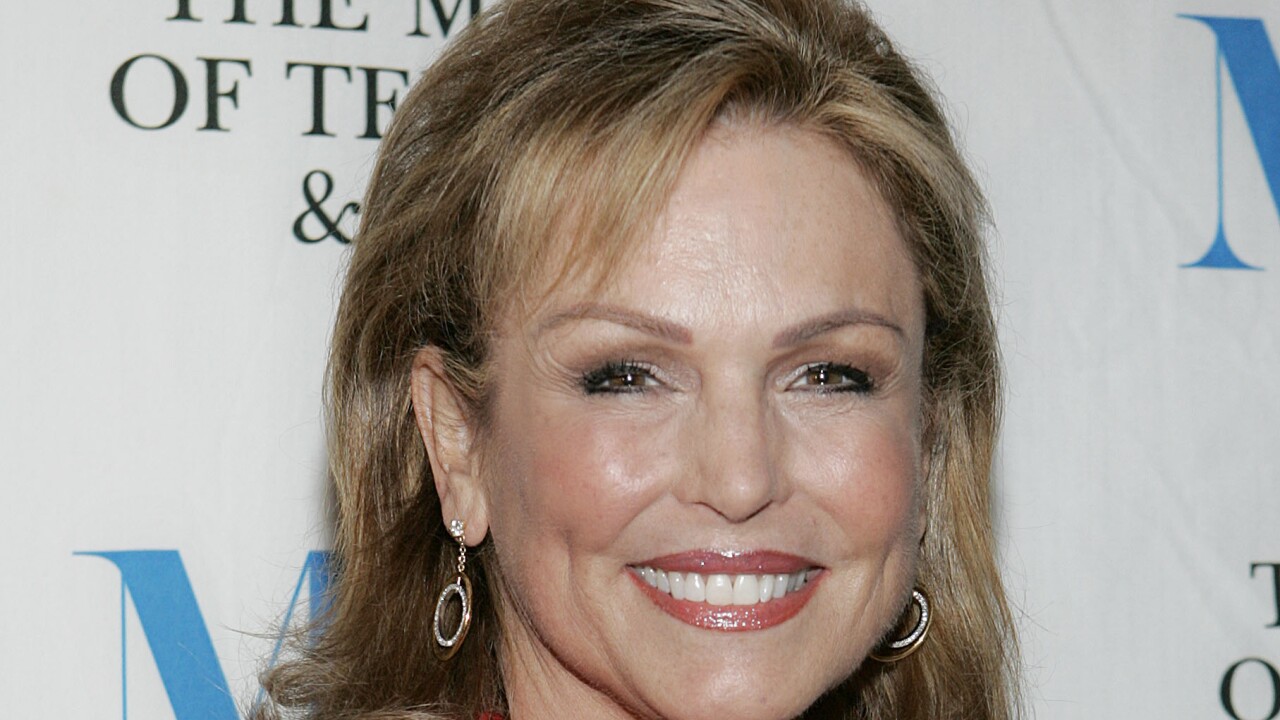 STEPHEN CHERNIN/AP
Phyllis George, one of the first woman sports commentators arrives at the Museum of Television and Radio "She Made It" launch party, Thursday, Dec. 1, 2005, in New York. "She Made It" is a three year initiative celebrating the achievements of creative and business women in the television and radio industry. (AP Photo/Stephen Chernin)

A family spokeswoman said George died Thursday at a Lexington hospital after a long fight with a blood disorder.

Miss America in 1971, George got into television in 1974 at CBS on “Candid Camera” and joined Brent Musburger and Irv Cross in 1975 on “The NFL Today.” George worked on “The NFL Today” until 1984 and also covered horse racing.

She hosted the entertainment show “People” and later co-anchored the “CBS Morning News.”

George was briefly married to Hollywood producer Robert Evans in the mid-1970s and to John Y. Brown Jr. from 1979-98.

Brown owned Kentucky Fried Chicken and the NBA’s Boston Celtics and served as the governor of Kentucky.