Pavelski scores in OT to lift Stars over Devils 3-2 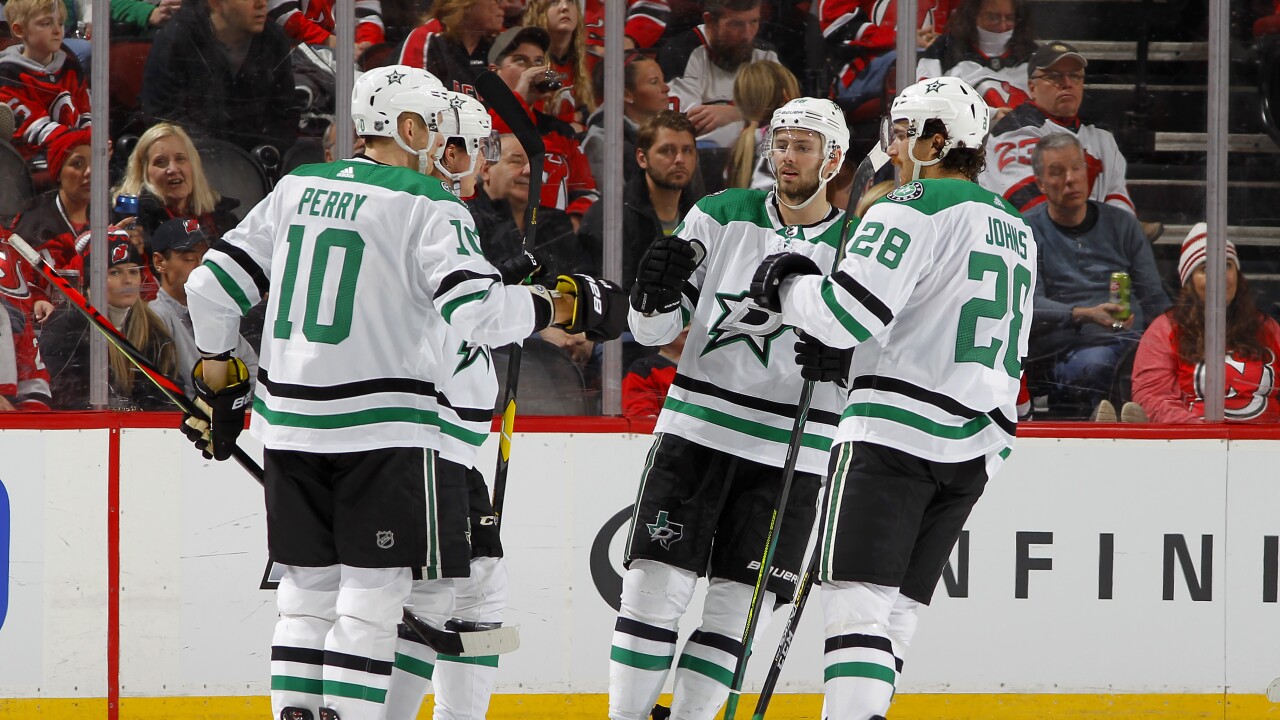 Joe Pavelski scored 1:39 into overtime to lift the Dallas Stars over the New Jersey Devils 3-2.

Mattias Janmark broke into the Devils zone and took the initial shot, and Pavelski knocked the rebound past goalie Louis Domingue.

Jason Dickinson and Joel Kiviranta also scored for Dallas and Ben Bishop made 29 saves as the Stars improved to 3-4-0 in their last seven games as they battle to hold a playoff spot in the Western Conference.