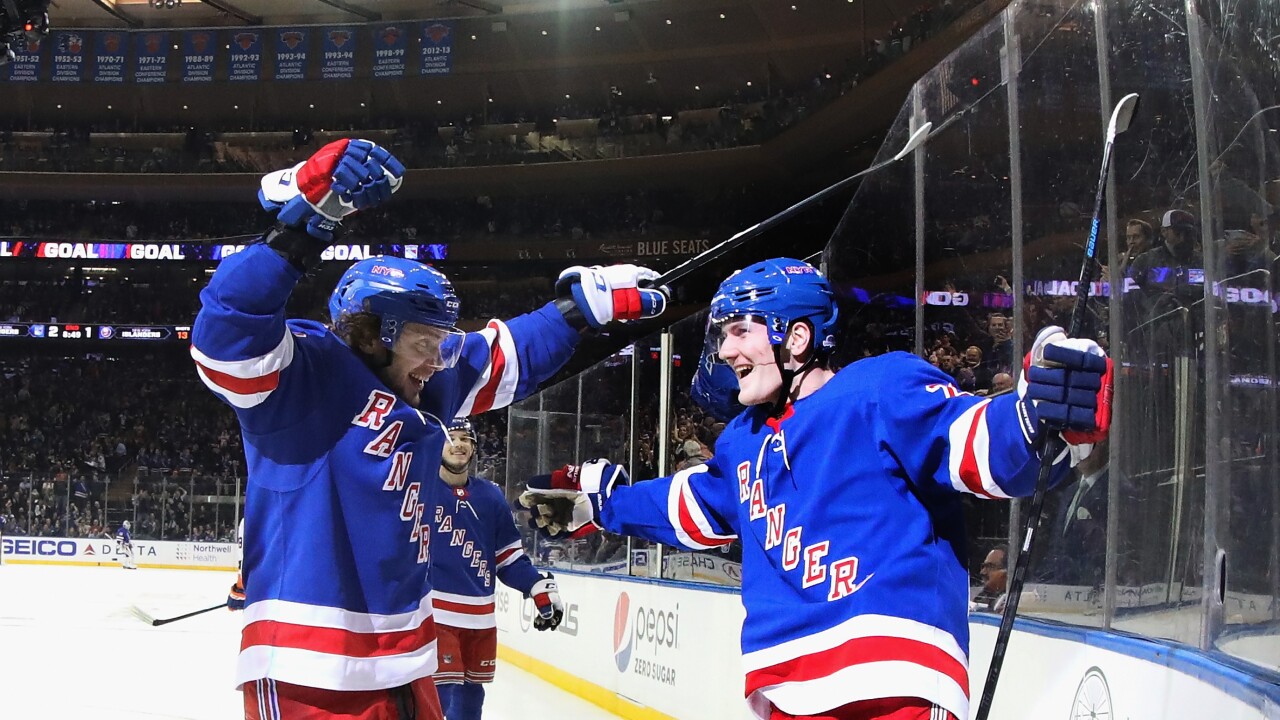 Jesper Fast had a goal and two assists, Adam Fox added a goal and an assist, and Chris Kreider and Jacob Trouba also scored to help the Rangers get their third win in four games.

Alexandar Georgiev stopped 32 shots while starting for the first time in four games.

Jordan Eberle and Brock Nelson each had a goal and an assist for the Islanders during their eighth loss in 13 games.

Semyon Varlamov made 29 saves on 35 shots before being pulled midway through the third period.