Orlando City unbeaten in 11 after draw with NYCFC 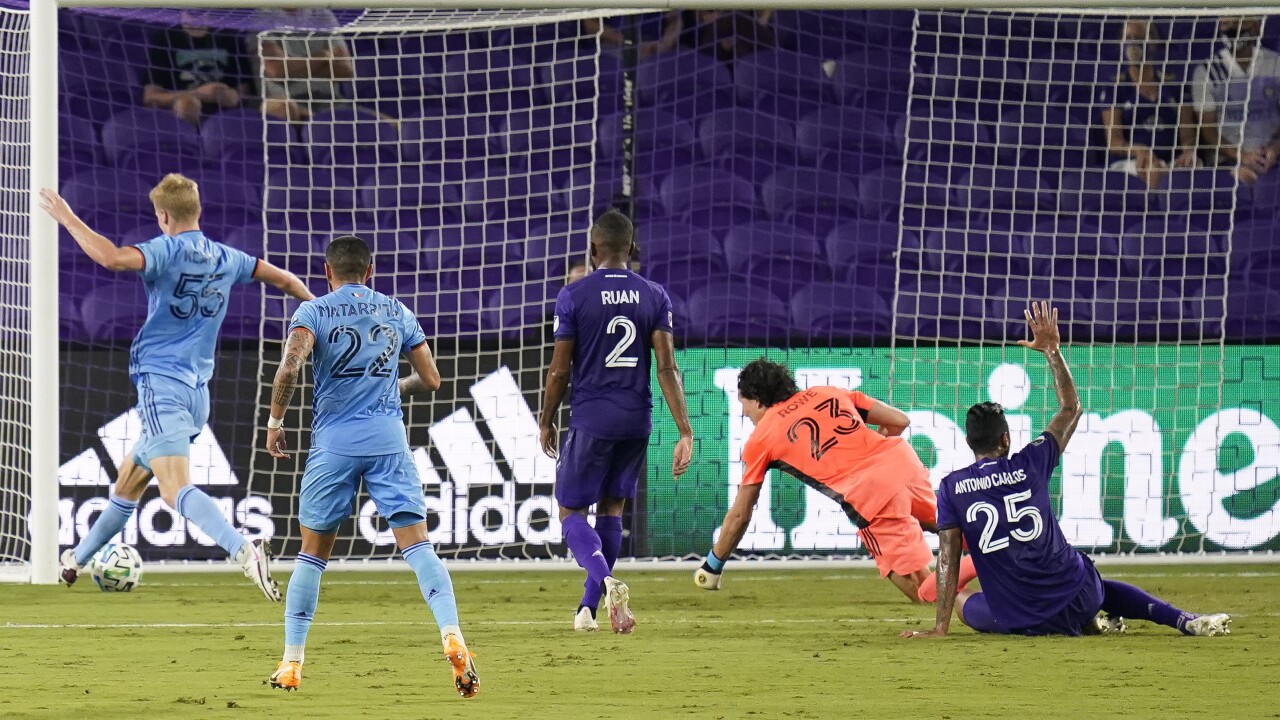 Orlando City is unbeaten in its last 11 games.

Mueller put away a header to make it 1-0 in the 18th minute.

Rowe, making his second start of the season in place of Pedro Gallese, has 10 saves and one goal allowed this season.

New York City's Keaton Parks scored off a rebound of his own shot after Rowe made a sliding stop at the top of the six-yard box.