NYCFC to return to play July 9 against Philadelphia; Red Bulls back July 11 vs. Atlanta 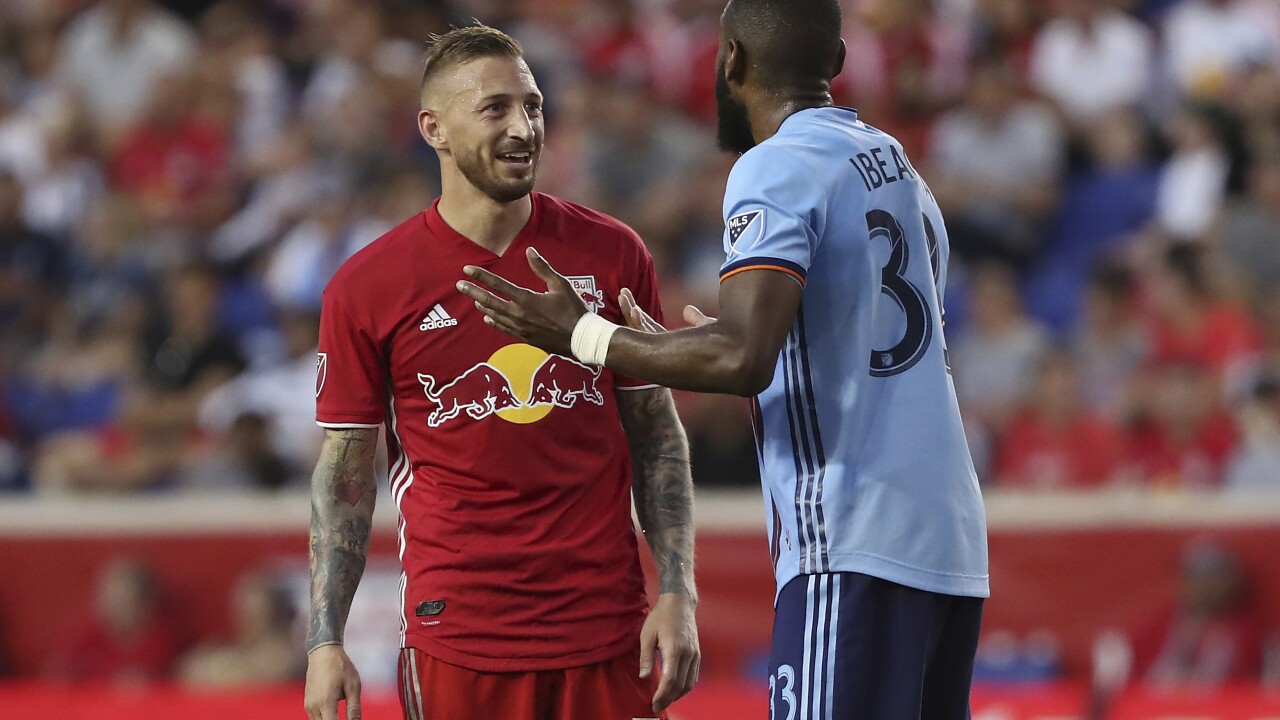 New York City FC will begin play in Group A of the MLS is Back Tournament on July 9 when they take on Philadelphia Union at the ESPN Wide World of Sports Complex in Orlando. The game will take place at the odd hour of 9 a.m., so that teams can avoid the punishing Florida summer heat (NYCFC's other two games will take place at night). City will follow the match against the Union with games against Orlando City (July 14) and Chicago Fire (July 19).

New York Red Bulls will be back in action two days later on July 11, when they take on recent rivals Atlanta United in Group E play. They'll follow that match up with two games against Ohio clubs, battling Columbus Crew (July 16) and FC Cincinnati (July 22). The Red Bulls played Cincinnati back before the virus swept the nation, beating them 3-2 on March 1.

Each group stage game will count towards the club's regular season points total, as MLS intends to resume their regular season after the tournament ends. The top eight teams between the three Eastern Conference groups will make the knockout stage. The overall winner of the tournament will receive the highest share of an over $1 million prize pool and a spot in next year's CONCACAF Champions League.

Soccer has been, both around the world and in America, one of the first sports to get back in action. Many major European leagues have already begun play and America's top flight women's league, the NWSL, will relaunch with a tournament of its own on Saturday. Harrison-based Sky Blue FC will become the first local team to return to play post-coronavirus on June 30 against OL Reign.