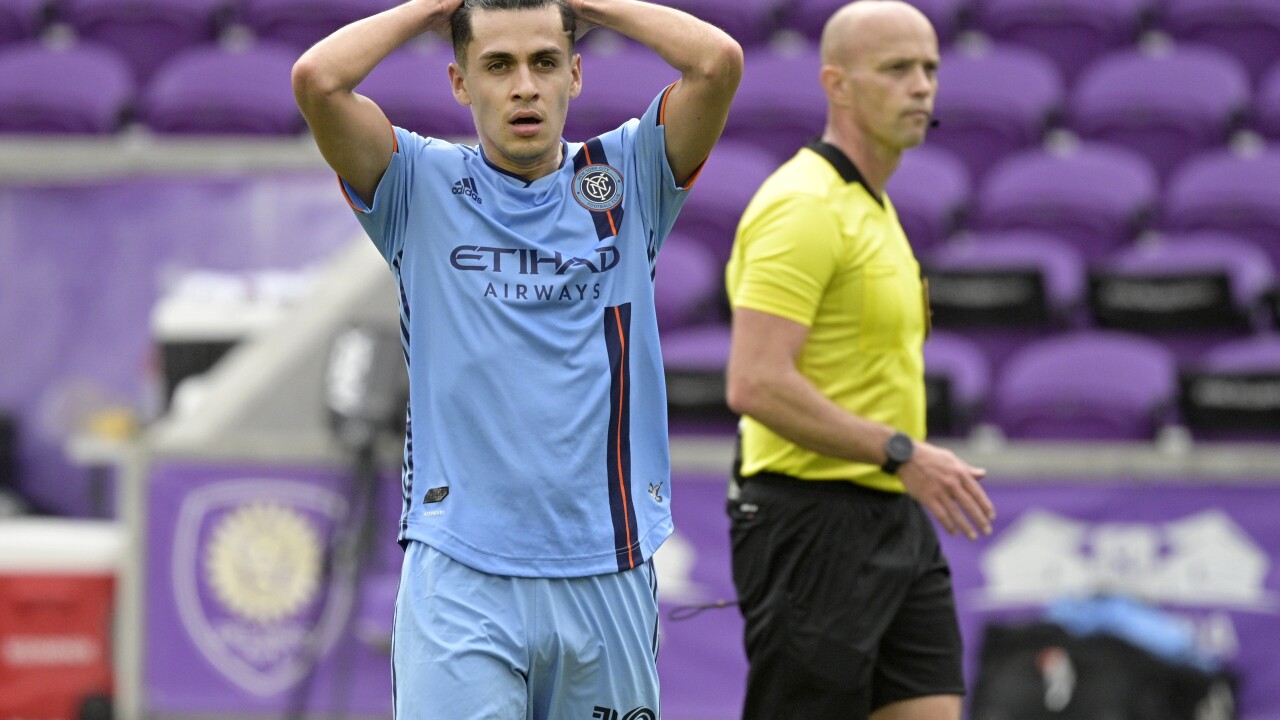 ORLANDO, Fla. — Orlanod City has advanced in the MLS playoffs in a wild and disputed finish.

Benji Michel’s goal in a second penalty shootout Saturday and a late save from a reserve defender called on to play goalie sent Orlando into the MLS Eastern Conference semifinals with a 1-1 (6-5) win over NYCFC.

Orlando next plays Nov. 29 against top-seeded Philadelphia or No. 8 New England.

Orlando thought it had won at the end of the first penalty shootout when goalkeeper Pedro Gallese turned away NYCFC’s fifth penalty kick.

But during the team's brief celebration, officials ruled Gallese left his line early, drawing a second yellow card. Gallese then drew a red card when he disputed the call.

Maxime Chanot scored NYCFC's lone goal in the first half.