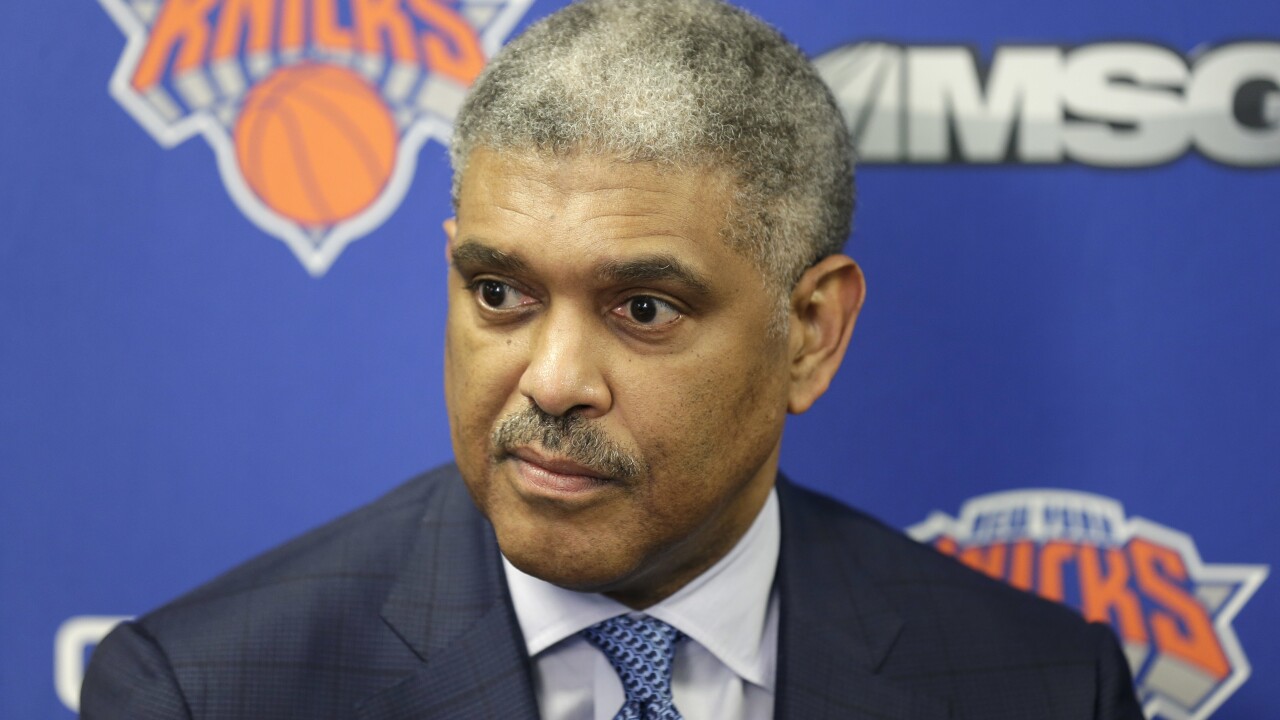 NEW YORK — The New York Knicks have decided to part ways with the team’s president, Steve Mills, according to reports.

The 60-year-old joined the Knicks as a general manager in 2013 and was promoted in 2017 after the team’s then-president, Phil Jackson was let go.

The shakeup comes two days before the NBA's trade deadline and is the second major change for the Knicks this season.

They fired coach David Fizdale just 22 games into the season.

It's Mills' third season in charge after replacing Phil Jackson.