NY Islanders to play all 2020-21 games at Nassau Coliseum: Cuomo 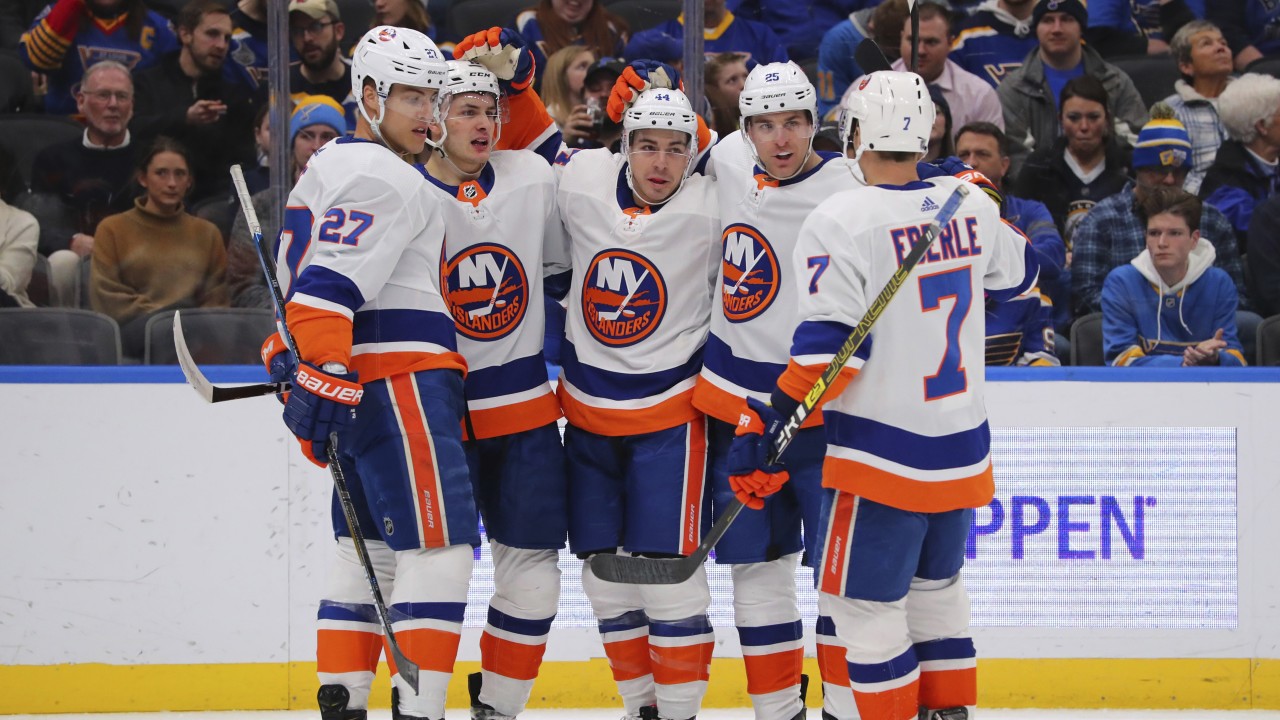 The New York Islanders will play all their home games for the 2020-21 season at the Nassau Veterans Memorial Coliseum on Long Island. 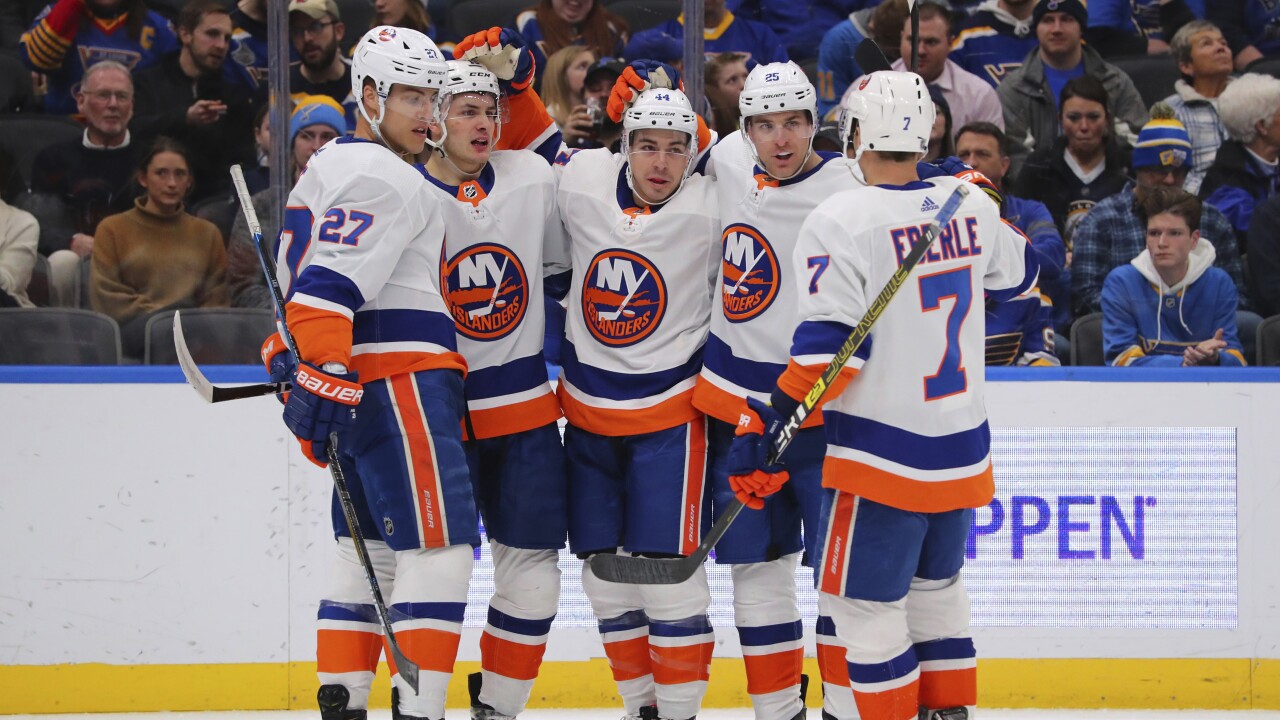 LONG ISLAND, N.Y. — The New York Islanders will play all their home games for the 2020-21 season at the Nassau Veterans Memorial Coliseum on Long Island.

Gov. Andrew Cuomo made the announcement alongside ahead of the team’s game against the Boston Bruins Saturday afternoon.

“We’ve been working to get the Islanders back to Long Island,” Cuomo said, “They belong on Long Island.”

The NHL had concerns about the coliseum’s facilities and whether or not it was up to par with regulations, Cuomo explained. After a $6 million investment to improve the arena, the NHL approved the Islanders’ return.

The hockey team relocated to Barclays Center in Brooklyn after their 2014-15 season.

Following the arena’s renovation, the hockey team split its home games between the Long Island arena and Barclays Center in Brooklyn in recent seasons.

Earlier this year, Nassau County Executive Lauren Curran wrote a letter to NHL Commissioner Gary Bettman, asking that the Islanders be permitted to play all their home matches at Nassau Coliseum before they move into their new home at the Belmont Park Arena next year.

“It's what the fans want. It's what the players want. And, recent evidence has been clear that when Isles play home games on Long Island, they win,” she said in her open letter.

The announcement also comes the same day former Islanders player Butch Goring’s No. 91 will be retired by the team.