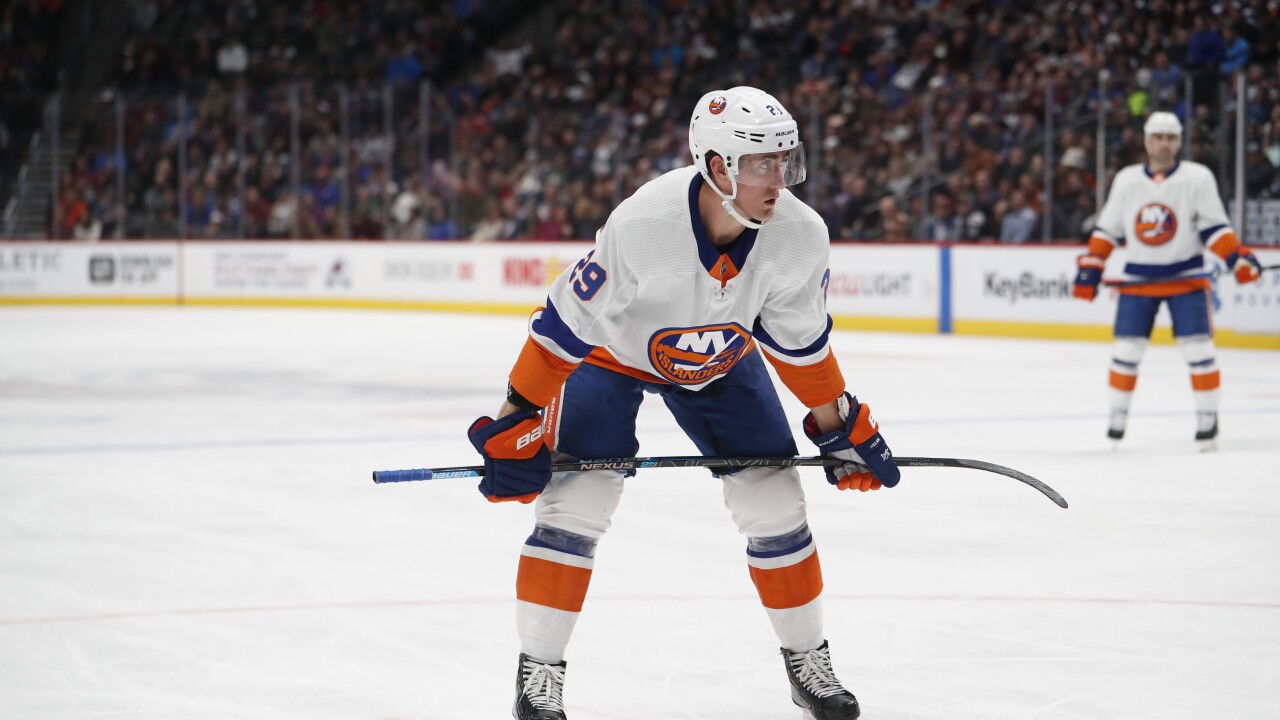 TORONTO — Brock Nelson scored the go-ahead goal on a second-period breakaway 15 seconds after Alex Ovechkin tied it, and the New York Islanders beat the Washington Capitals 5-2 on Friday night to take a 2-0 lead in the first-round series.

Barry Trotz’s Islanders played his trademark structured, suffocating style against the team he coached to the Stanley Cup in 2018 and was unwilling to give him a raise.

Trotz’s fingerprints were all over this game, from New York responding after allowing the game’s first goal to hemming the Capitals in their own zone late in the third period, leading to an insurance goal. Game 3 is Sunday.