Islanders sign goalie Sorokin to $2M deal for next season 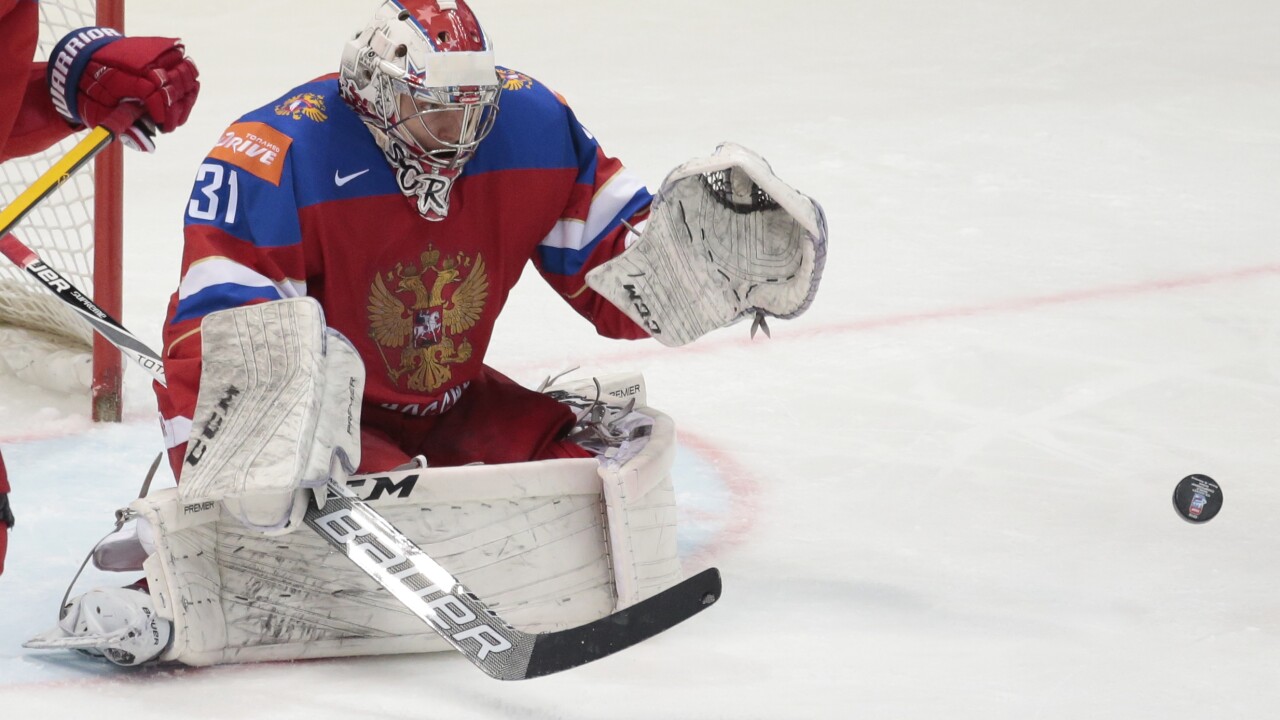 UNIONDALE, N.Y. — The New York Islanders have signed goaltender of the future Ilya Sorokin to a contract for next season.

The $2 million deal includes $1 million in salary and a $1 million bonus.

A day earlier, the team signed Sorokin to an entry-level deal for the remainder of this season even though he's not eligible to play.

The 24-year-old Sorokin is considered one of the top prospects at any position not current in the NHL. The Minnesota Wild similarly signed fellow Russian Kirill Kaprizov to a two-year contract for this season and next.

Kaprizov like Sorokin can't compete in the resumption of the season.