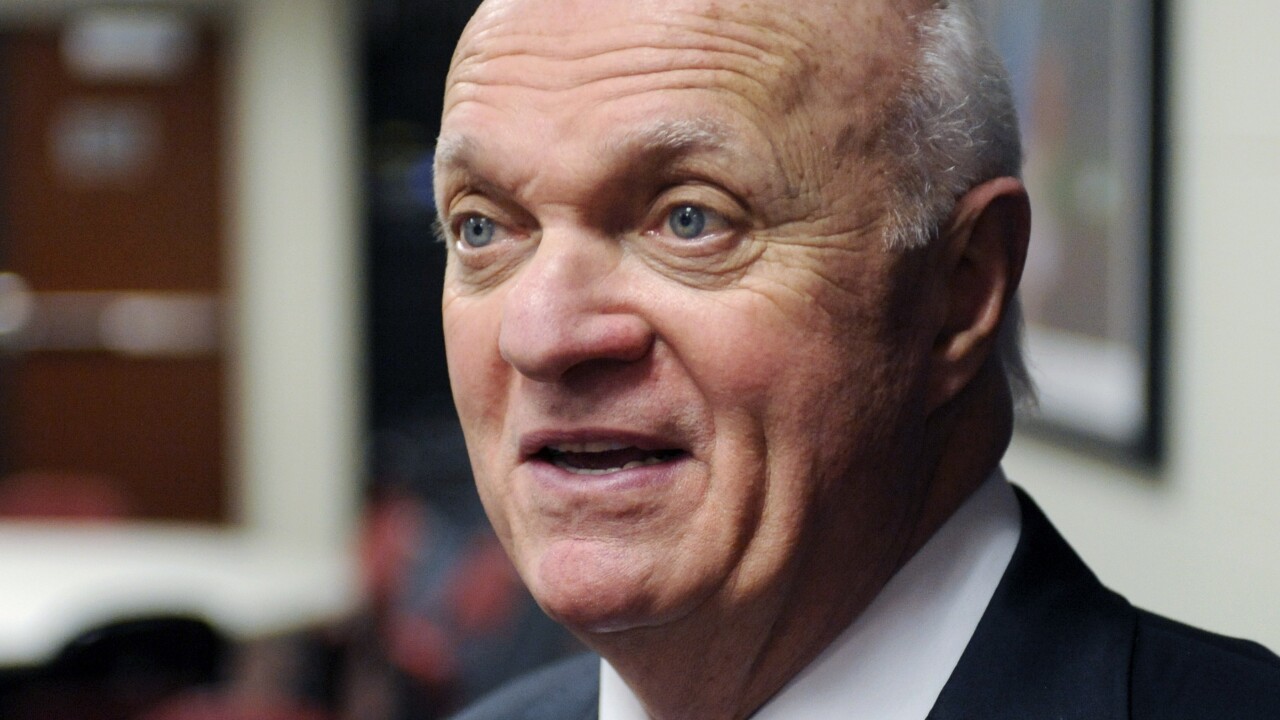 EDMONTON, Alberta — Lou Lamoriello of the New York Islanders has been named NHL general manager of the year.

Now the Islanders are in the Eastern Conference final for the first time since 1993.

The 77-year-old Lamoriello is a first-time winner of the GM of the year award now named after late league executive Jim Gregory.

If the Islanders go on to win the Stanley Cup, it'll be a fourth title for Lamoriello. He won the Cup three times with New Jersey.