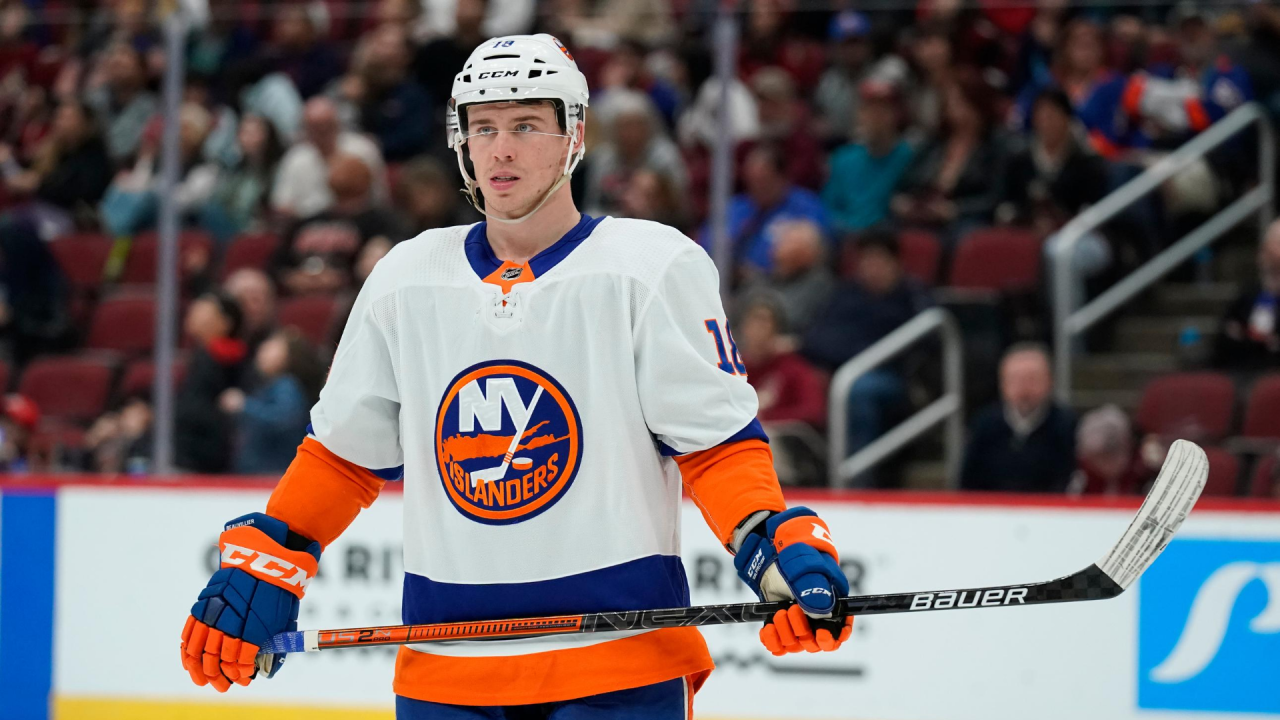 Brock Nelson and Mathew Barzal had a goal and assist each in a game the Islanders never trailed.

Semyon Varlamov stopped 24 shots, Jean-Gabriel Pageau scored an empty-netter and the Eastern Conference’s seventh-seeded Islanders bounced back from a 3-2 loss in Game 3 on Wednesday.

Mike Hoffman scored his Florida-leading third goal and fifth point of the series but the 10th-seeded Panthers wound up one-and-done for their fifth consecutive postseason appearance.